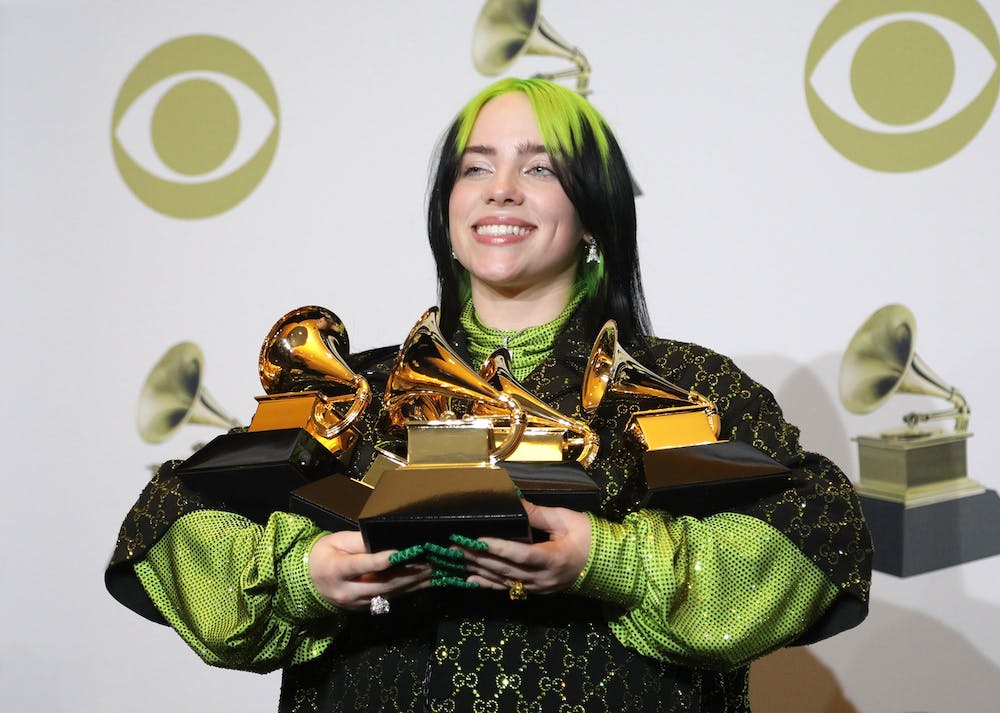 Playlist of the week: Relive the Grammys

The 62nd annual Grammy Awards were on Sunday. Some were happy with the outcomes, others not so much, but nonetheless it was a night of coming together and looking back on musical accomplishments.

For this week's playlist, here are some songs that have either received a Grammy or are featured in a Grammy award-winning album.

“No Geography” - The Chemical Brothers