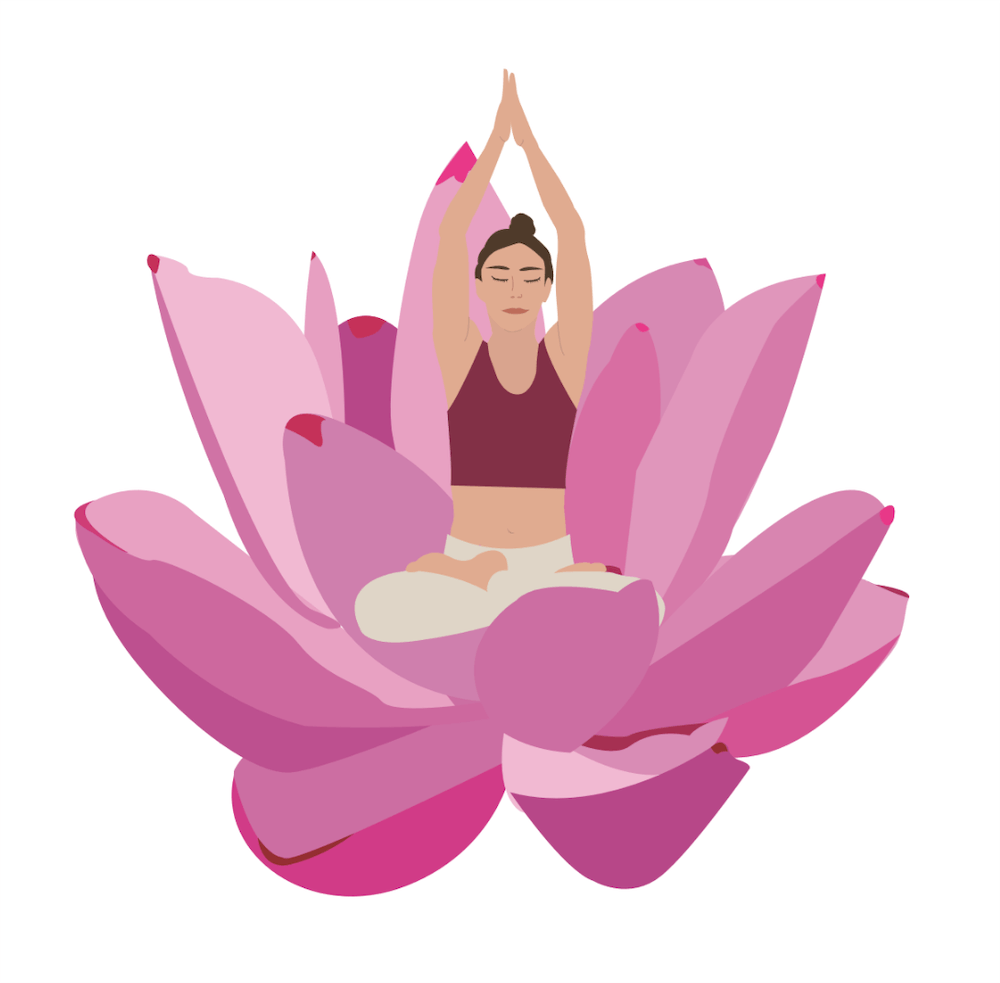 Yoga is a popular fitness form due to its attention to both mental and physical well being. In Columbia, several yoga studios have various types of classes that focus on everything from classic vinyasa to yoga with goats.

Bikram Yoga Columbia, located on Forest Drive, is a yoga studio specializing in heated classes. It offers a large variety of yoga classes including bikram, vinyasa and yin, and heated exercise classes such as hot barre, HIIT and pilates.

Lilly Greenhalgh, an instructor at the studio, said a lot of people get intimidated because yoga is foreign to them, and they think they might not be good enough. However, the point of attending a yoga class is to improve any aspects individuals want to focus on, Greenhalgh said.

“The hardest thing is to show up,”Greenhalgh said. “There’s loads of benefits from an exercise perspective, or also the mental health perspective, when including yoga in your routine regularly.”

At Bikram Yoga Columbia, new yogis can try out one of Greenhalgh’s vinyasa, yin or hot barre classes. Students who bring their student ID can get 50% off the unlimited monthly class pass and one guest pass a month.

Both experienced yogis and newcomers have the opportunity to participate in a variety of classes at Fit Columbia. Located on Blossom Street, Fit Columbia’s offerings include many non-traditional yoga forms such as aerial yoga, wall yoga and yoga in the company of baby goats.

Angela Sellers, founder of Fit Columbia, said the business' mission is to be as inclusive as possible.

“If we’re pretty diverse in our offerings, and then our instructors are diverse, then there’s always an opportunity for our students to feel mirrored," Sellers said.

For those who find themselves having a hard time turning their focus from work and stress, a yoga class might help.

“Through yoga, what you’re taught is to be present," Sellers said. "You can actually clear your mind to be able to focus.”

Located on College Street, City Yoga has been voted Best Yoga Studio in Columbia by the readers of the Free Times for seven consecutive years. There is a wide variety of class styles, from vigorous or restorative to beginner or advanced.

“It has been shown that a regular yoga practice stimulates your immune system helping to fight off colds and infections, as well as helping you sleep more deeply,” Millner-Collins said in an email interview.

City Yoga offers a fitness environment for people of all levels, with weekly basic yoga and yoga 101 classes for beginners.

“[S]imply come to a class keeping an open mind. You certainly do not need to touch your toes to practice yoga,” Millner-Collins said. "[I]n fact, if you can't, yoga is where you need to be."

Without venturing far from campus, students can try any of City Yoga’s classes for $10 each class.