Behind Enemy Lines: 5 questions with Connor Smolensky, sports editor of The Red & Black

Gurley has been impressive throughout his time at Georgia, and I think the thing w hat makes him so successful is that he just does not want to go down 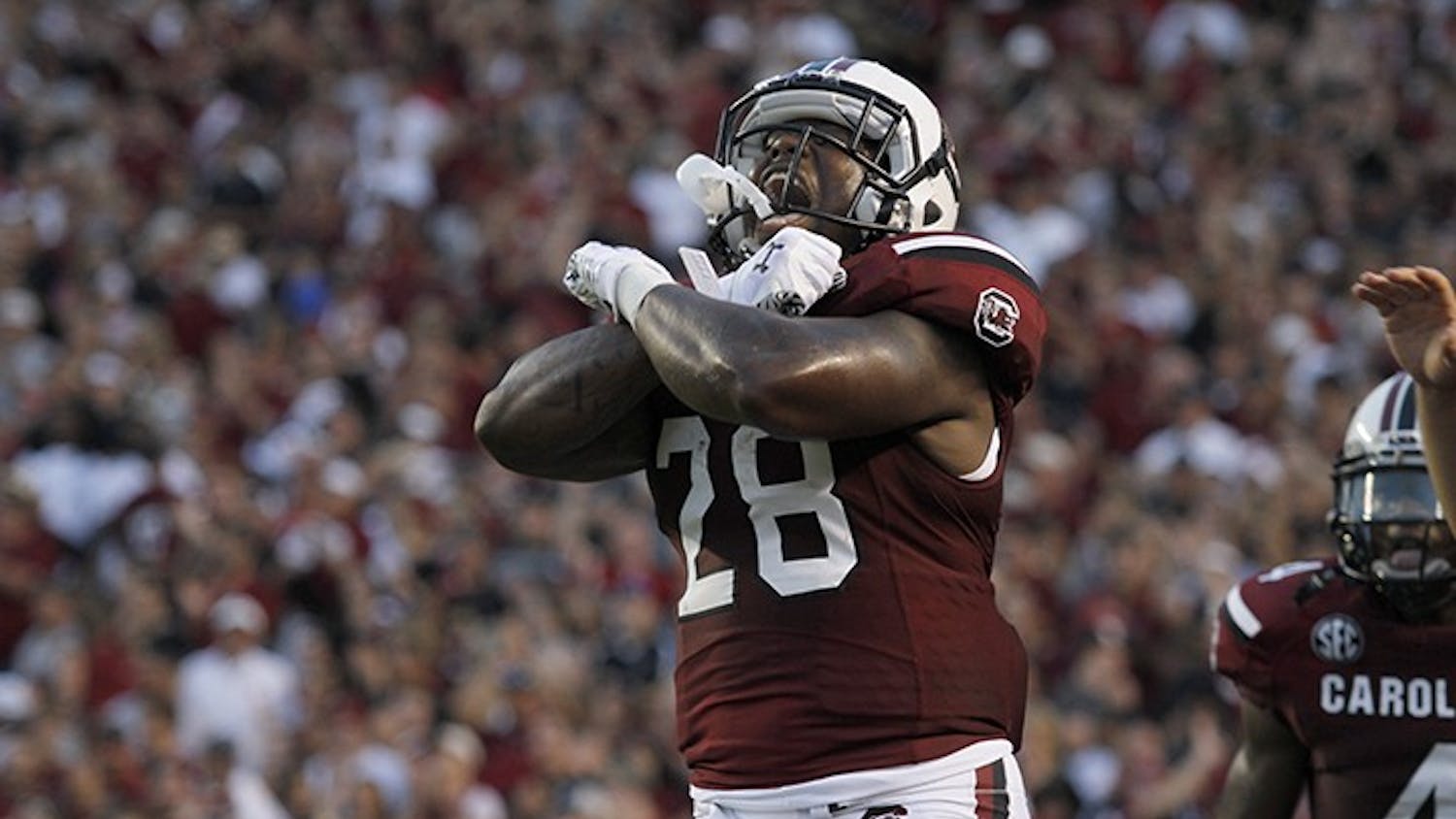 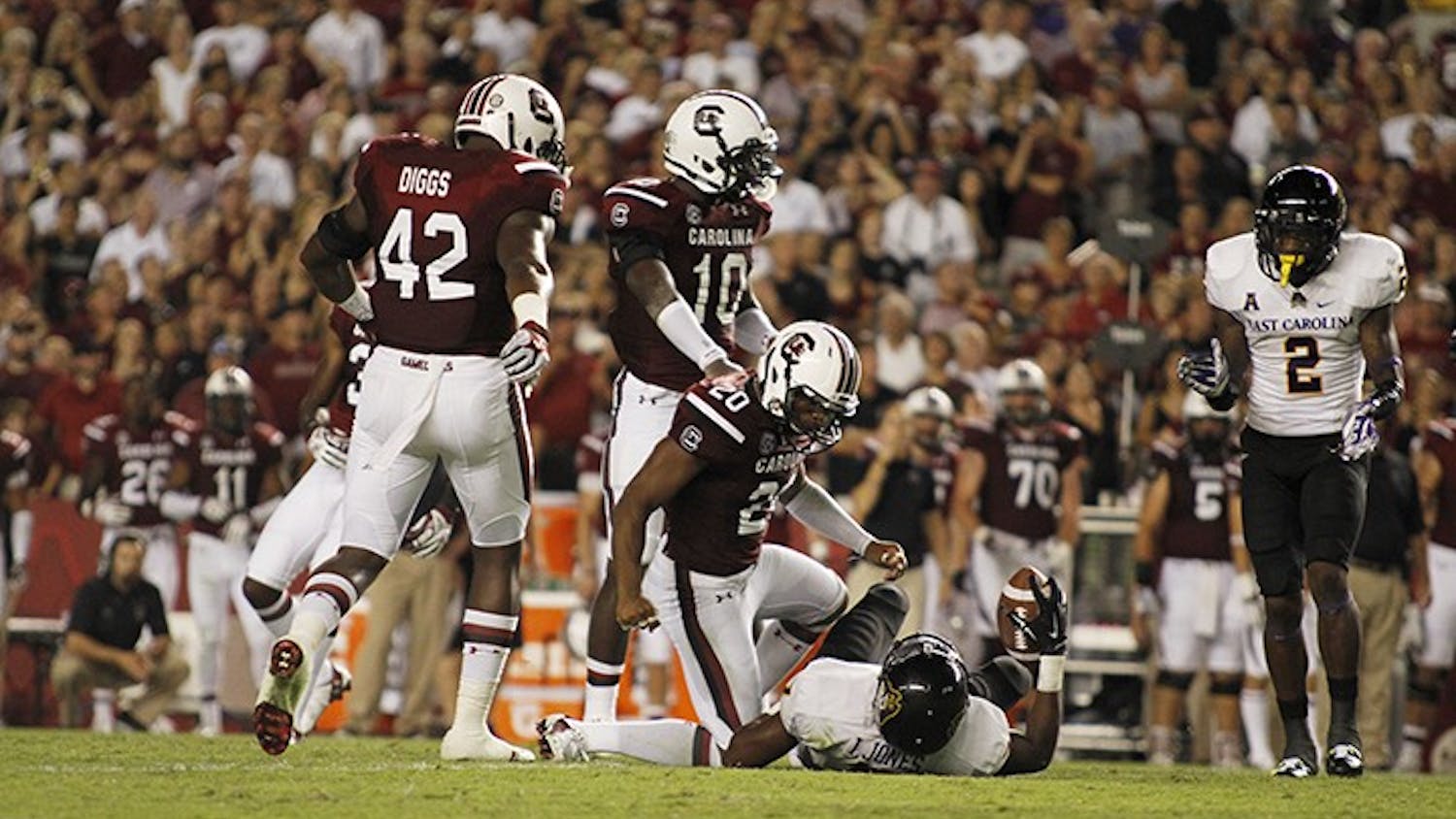 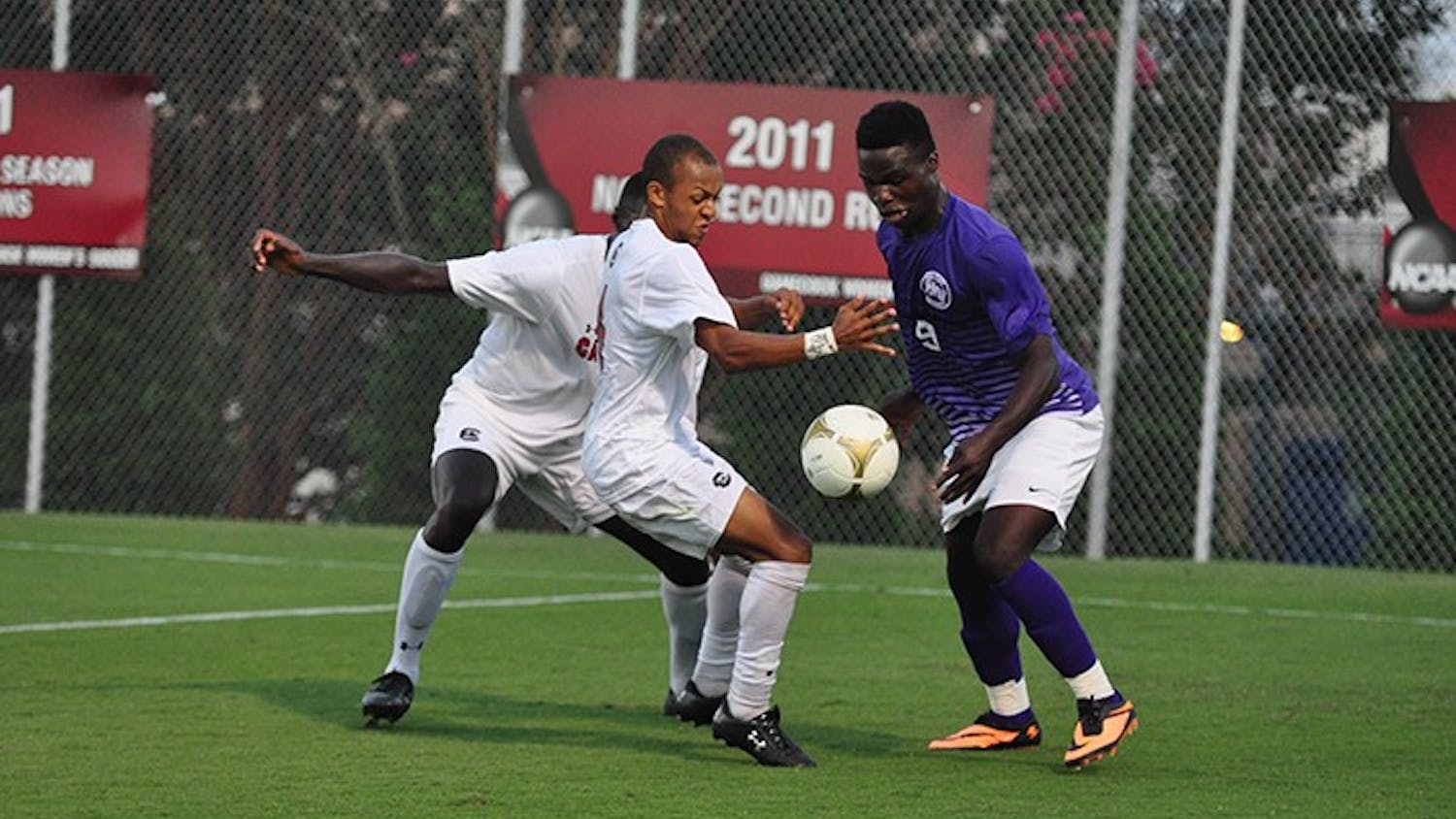 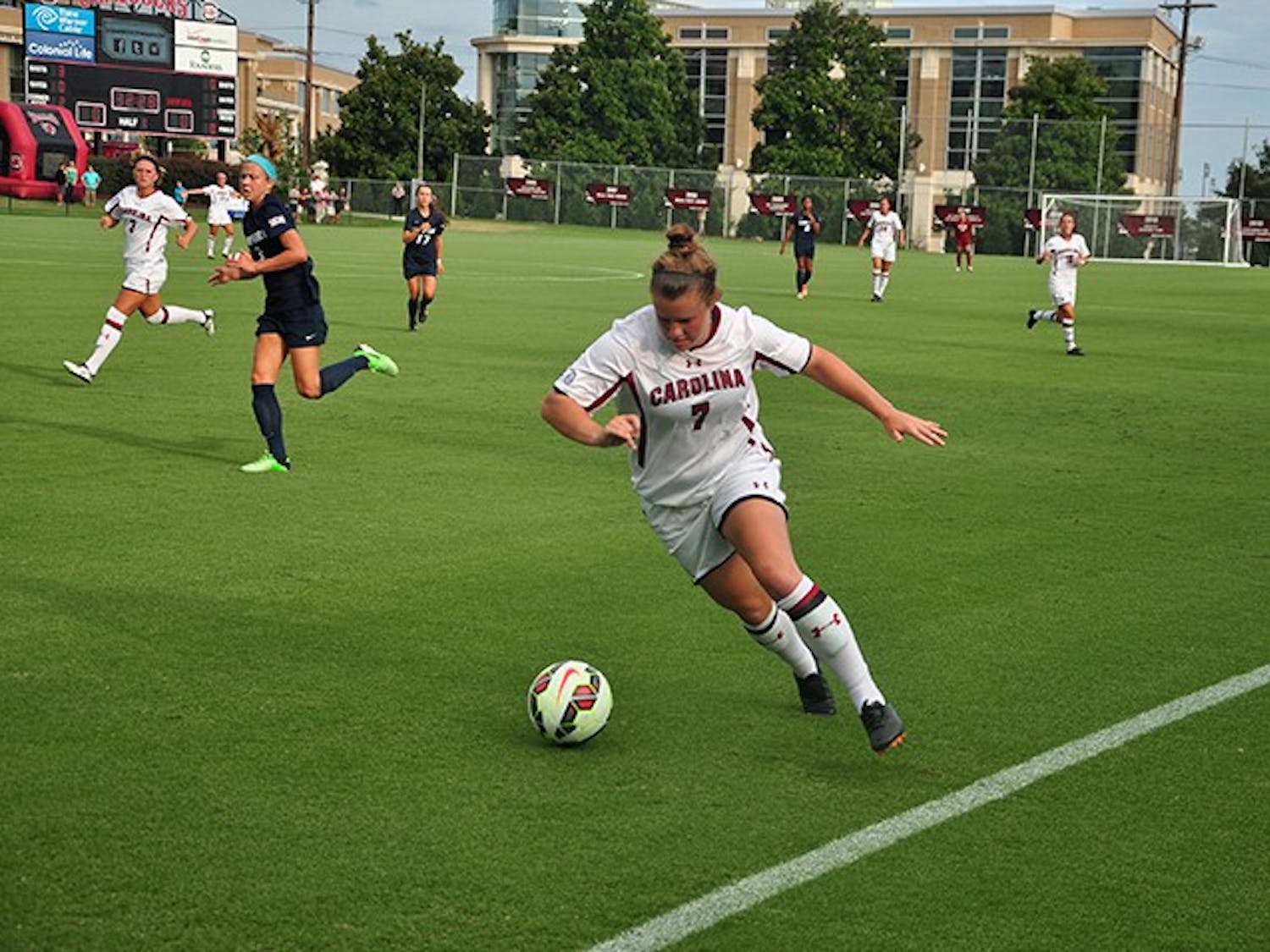 With two games remaining on the nonconference schedule, the No. 16 South Carolina women’s soccer team is looking to fine-tune its form before beginning SEC games next weekend. 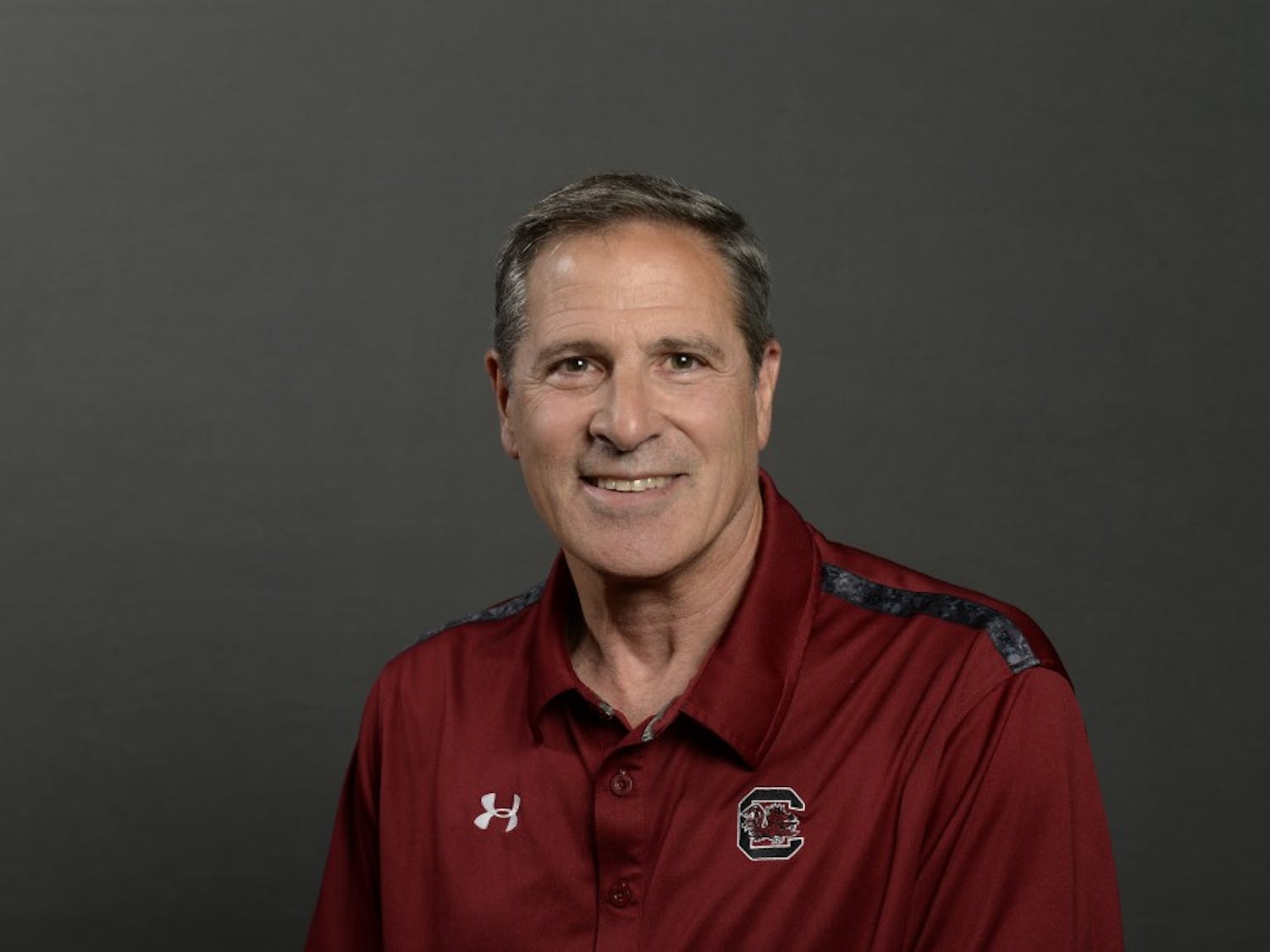 It may be hard to believe, but South Carolina’s new men and women’s swimming and diving associate head coach Mark Bernardino will attempt to continue to build on an already padded resume. 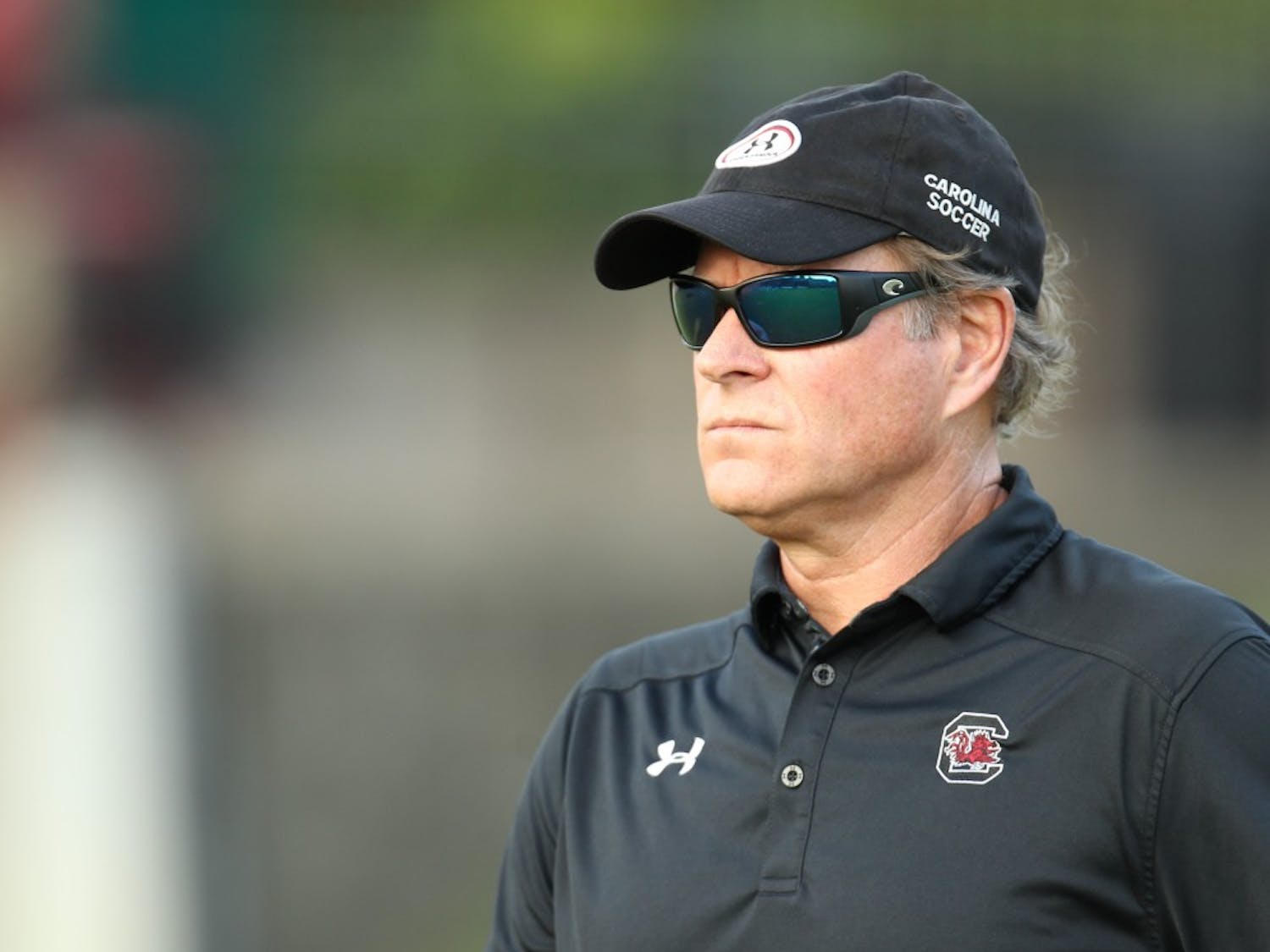 USC men's soccer's one and only

When Mark Berson was hired as the head coach of the men’s soccer team at South Carolina in 1978, he didn’t think he would still hold the position 36 years later.

After a winning weekend for several South Carolina teams, three athletes received a variety of weekly honors to commemorate their efforts. 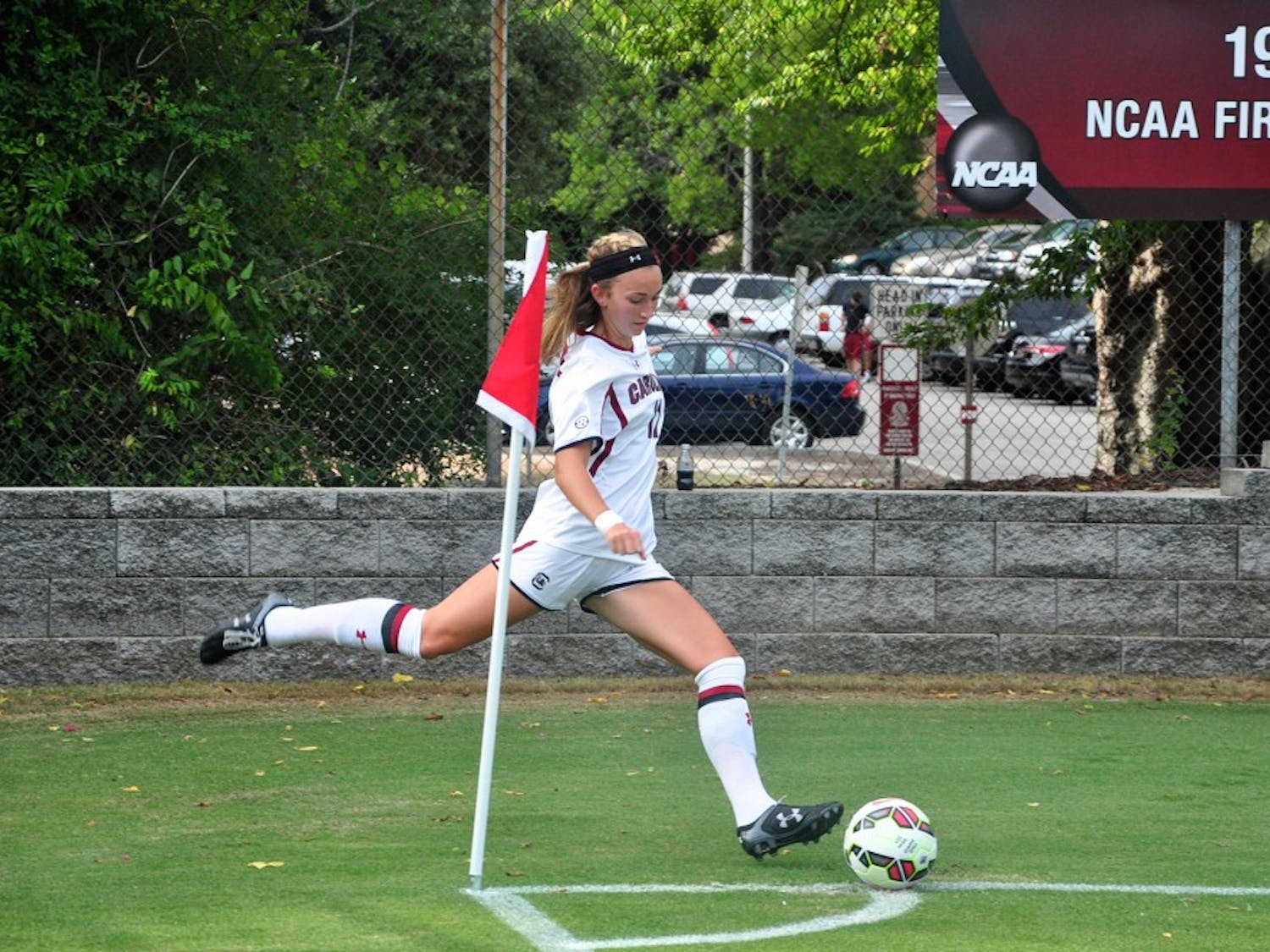 The No. 9 South Carolina women’s soccer team came away with a 2-0 victory against High Point on Sunday afternoon. 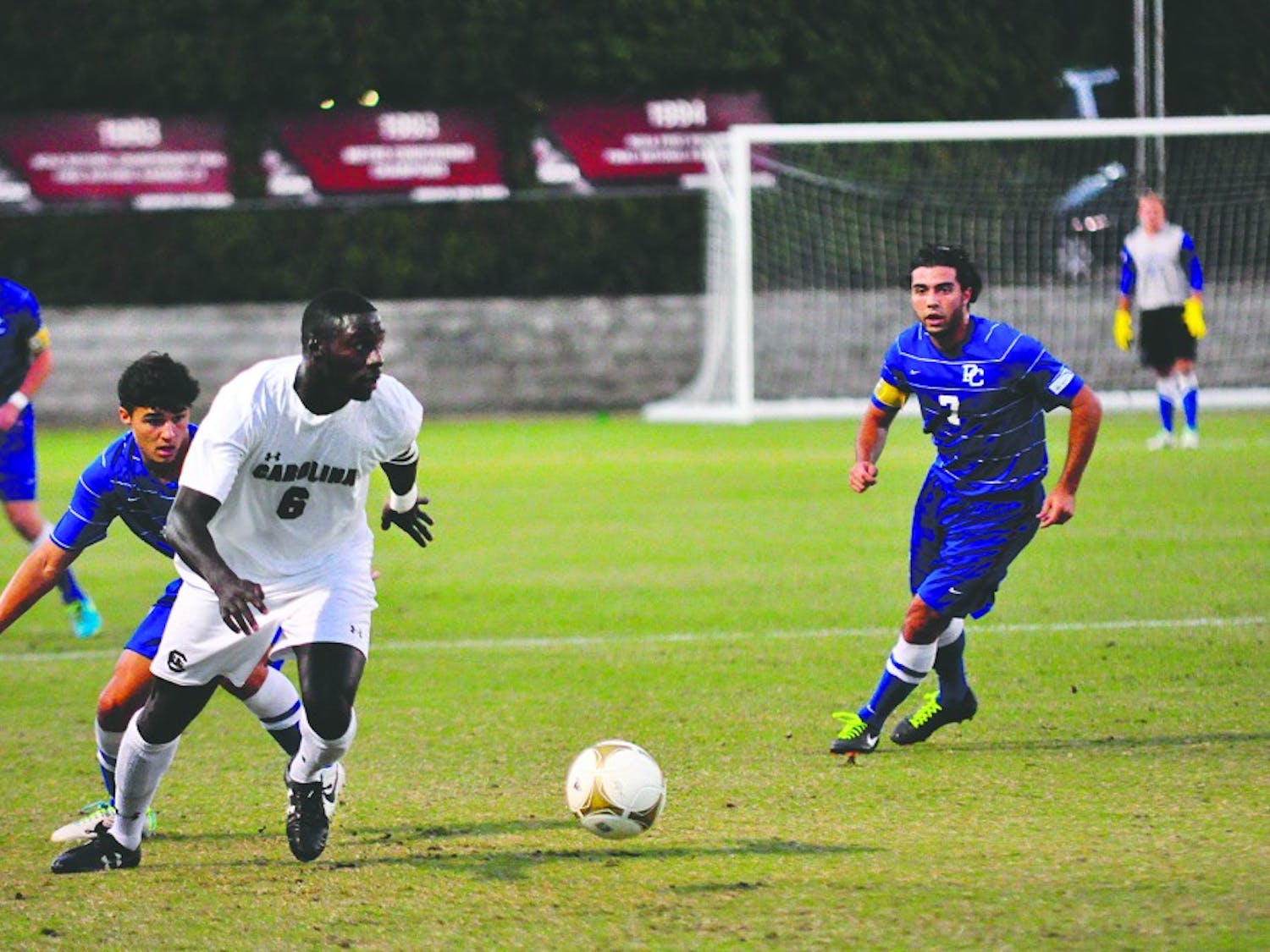 It’s been 10 years since the South Carolina men’s soccer team started a season 3-0-0, but after a victory over the Mercer Bears Sunday, the Gamecocks were able to remain unbeaten on the season.

The South Carolina men’s golf team spent its weekend at The Farm Golf Club in Rocky Face, Georgia, and by all accounts, it was a successful one.

Gamecocks fall in the polls

The Gamecock football team slipped down from last week’s No. 21 spot in both polls, with a No. 24 ranking in the most recent AP poll and a No. 23 ranking in the coaches’ poll. 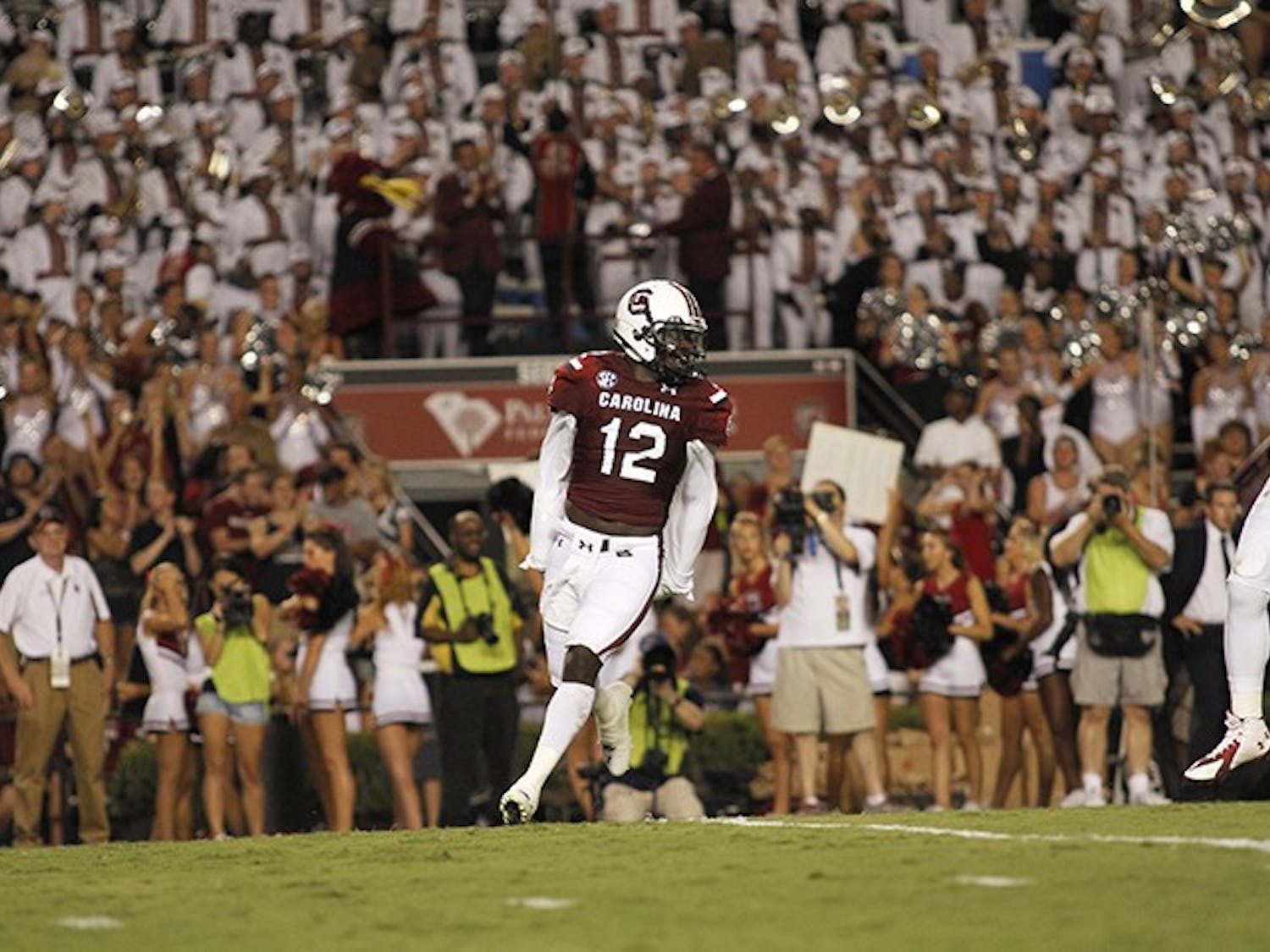 East Carolina scored on its first three possessions of the game, jumping out to an early 13-7 lead over the Gamecocks. However, on its final four possessions, the Pirates were only able to notch one score, turning the ball over twice in that span. 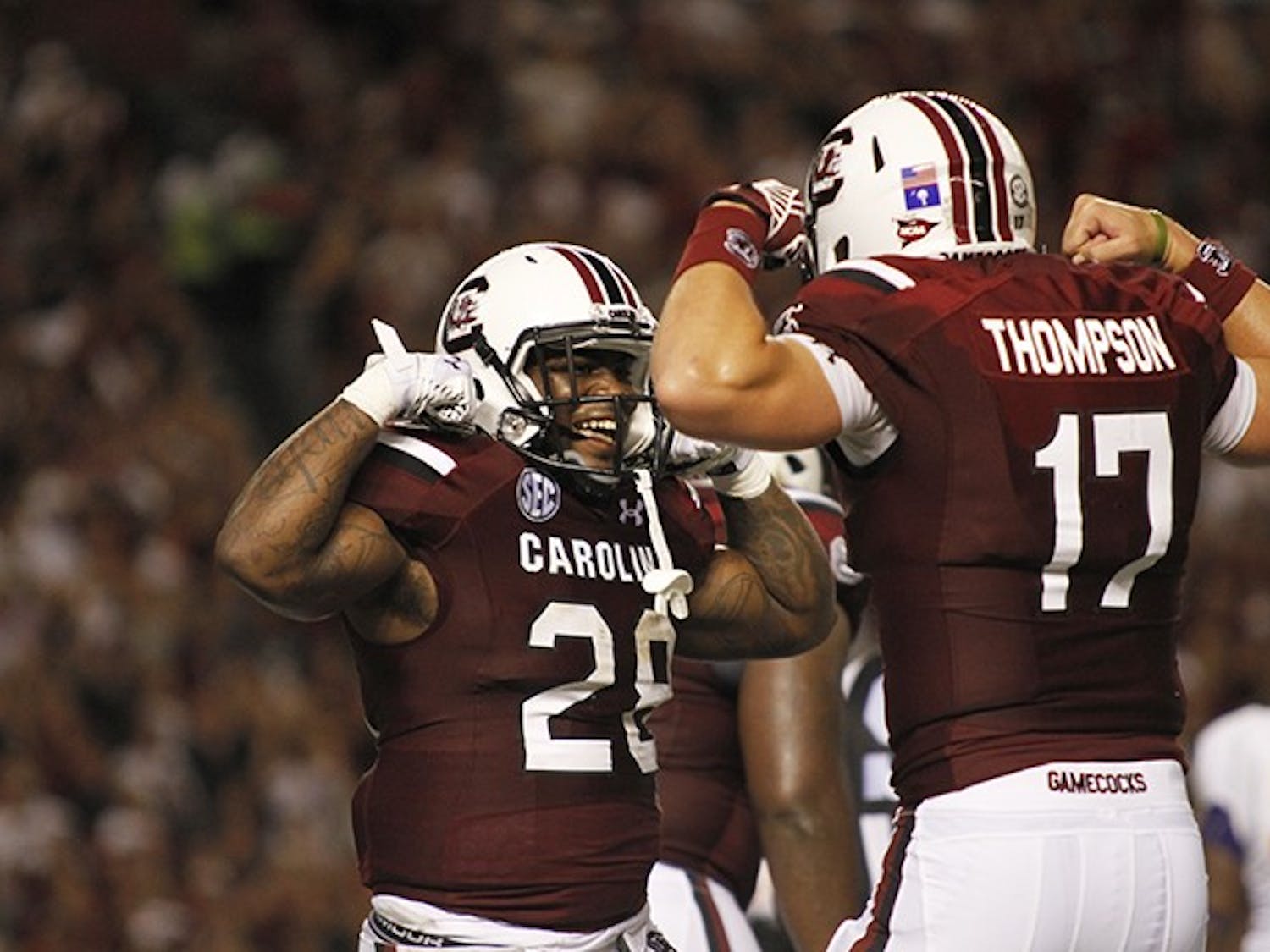 The Gamecocks’ defense answered the bell against East Carolina regarding whether they could make a key play to help win a game.

Saturday night at Williams-Brice Stadium, South Carolina’s game against East Carolina began in ominous fashion when the Pirates marched down the field, uncontested, on their first two drives. 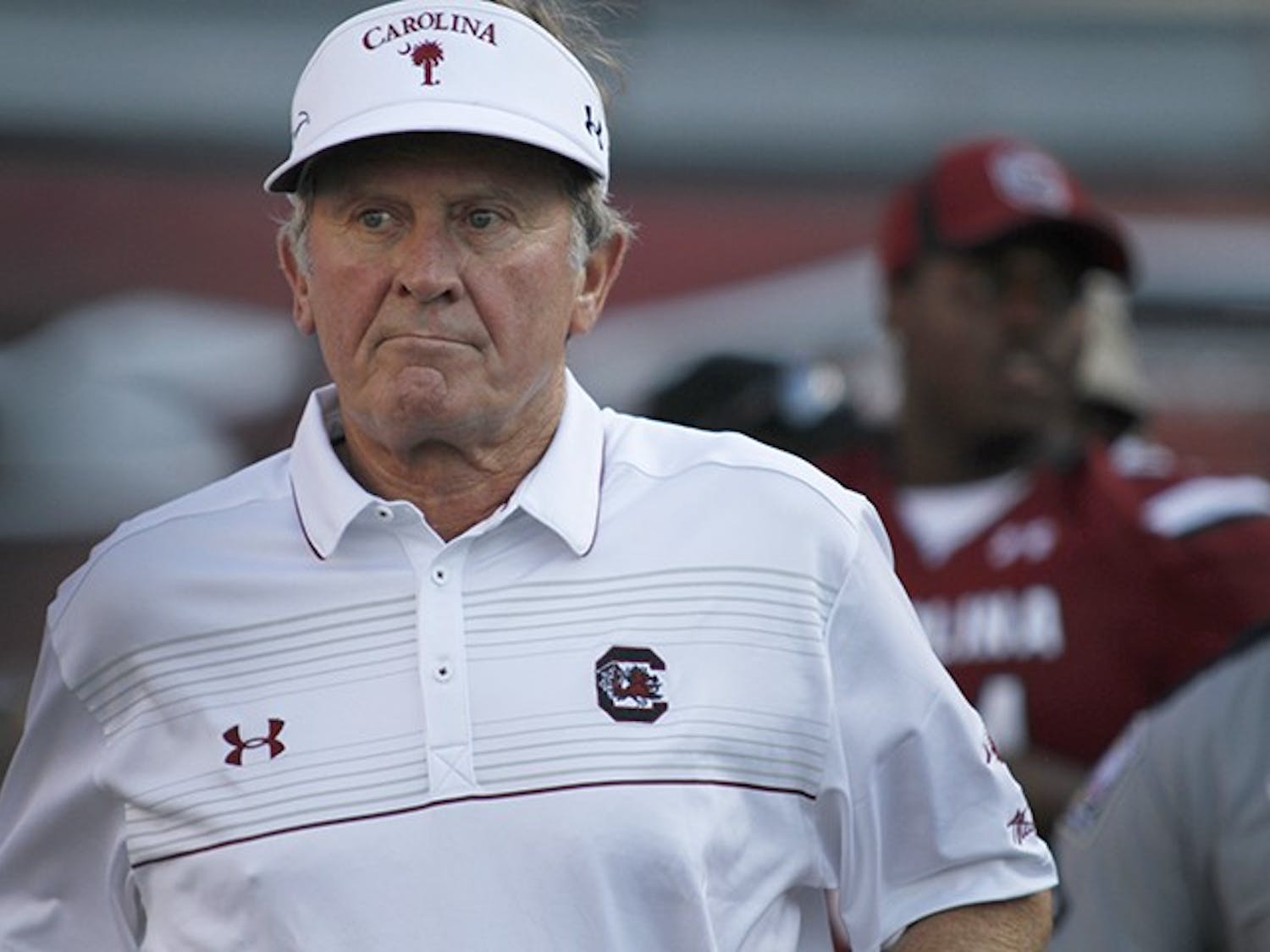 Picking up the pieces: Gamecocks take on ECU Saturday

Just 60 minutes into what was supposed to be a best-ever season for No. 21 South Carolina, the Gamecocks’ plans were derailed. 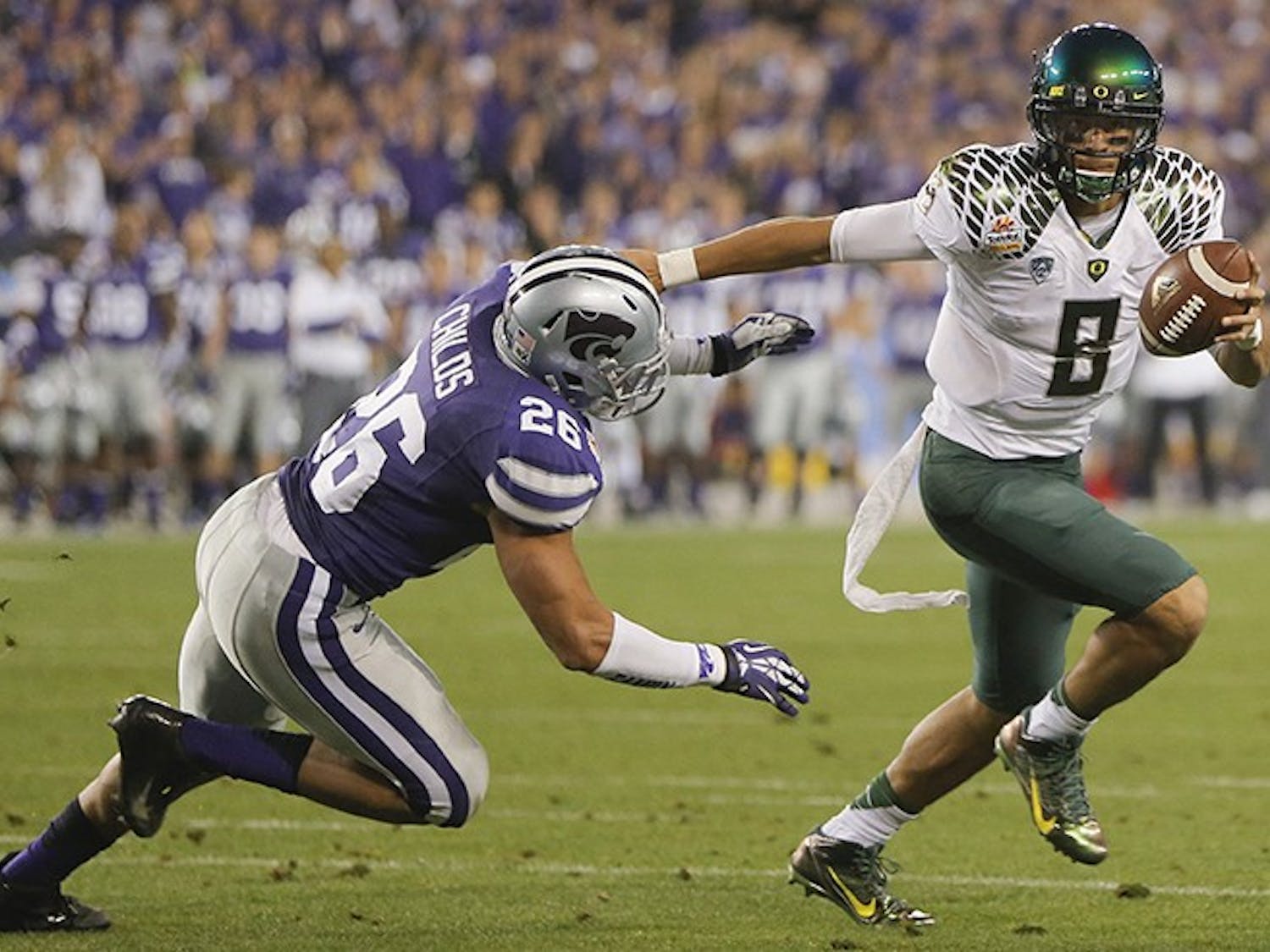 Around the Nation: games to watch in week 2

The featured game in college football this week brings together two heavyweights in No. 7 Michigan State and the No. 3 Oregon Ducks in a game that’s sure to give the winner an early leg up on a spot for the college football playoff. 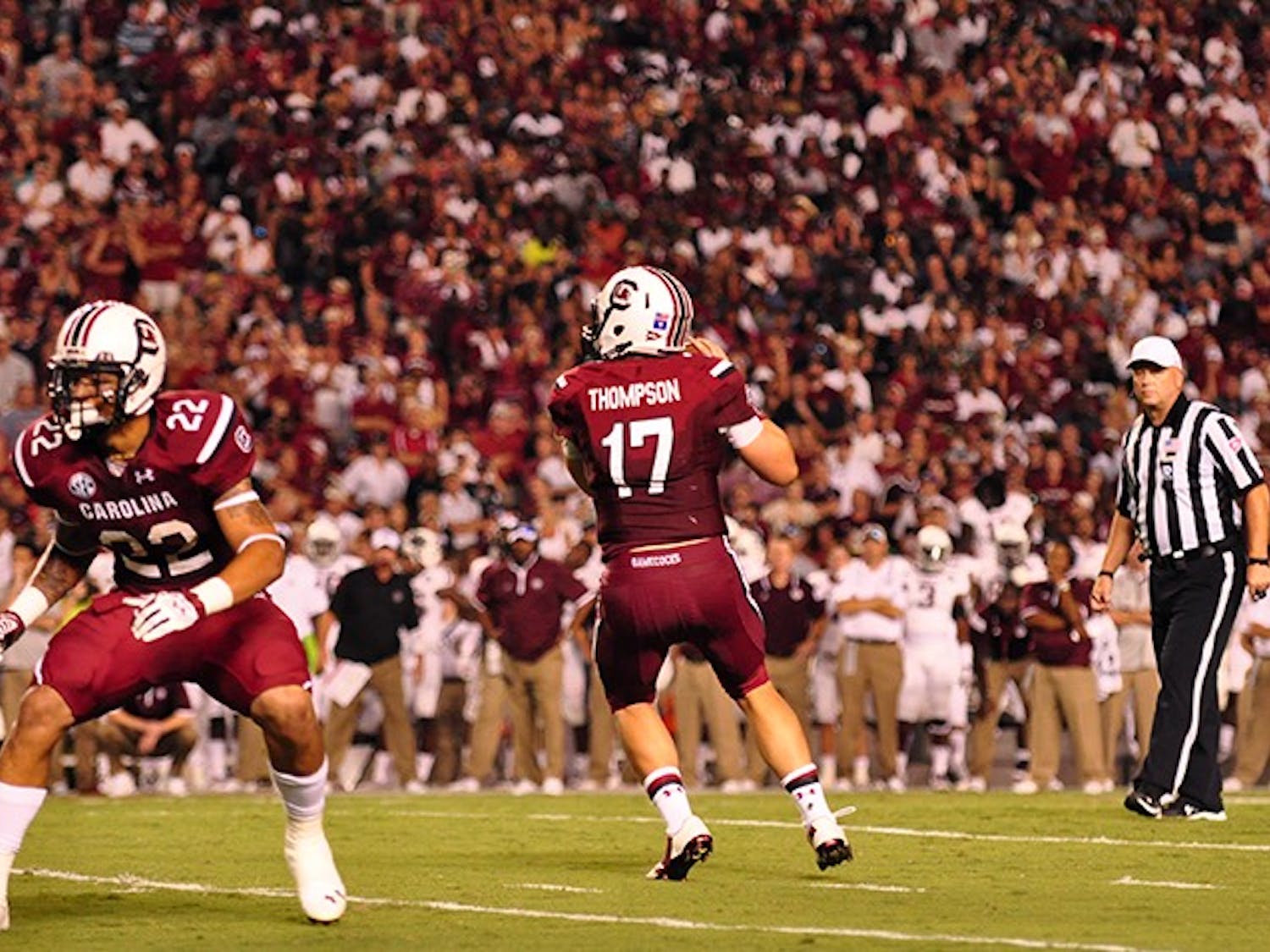 Offense searches for rhythm vs. ECU

Last Thursday, one team put up 52 points and 680 total yards of offense in their season opener at Williams-Brice. 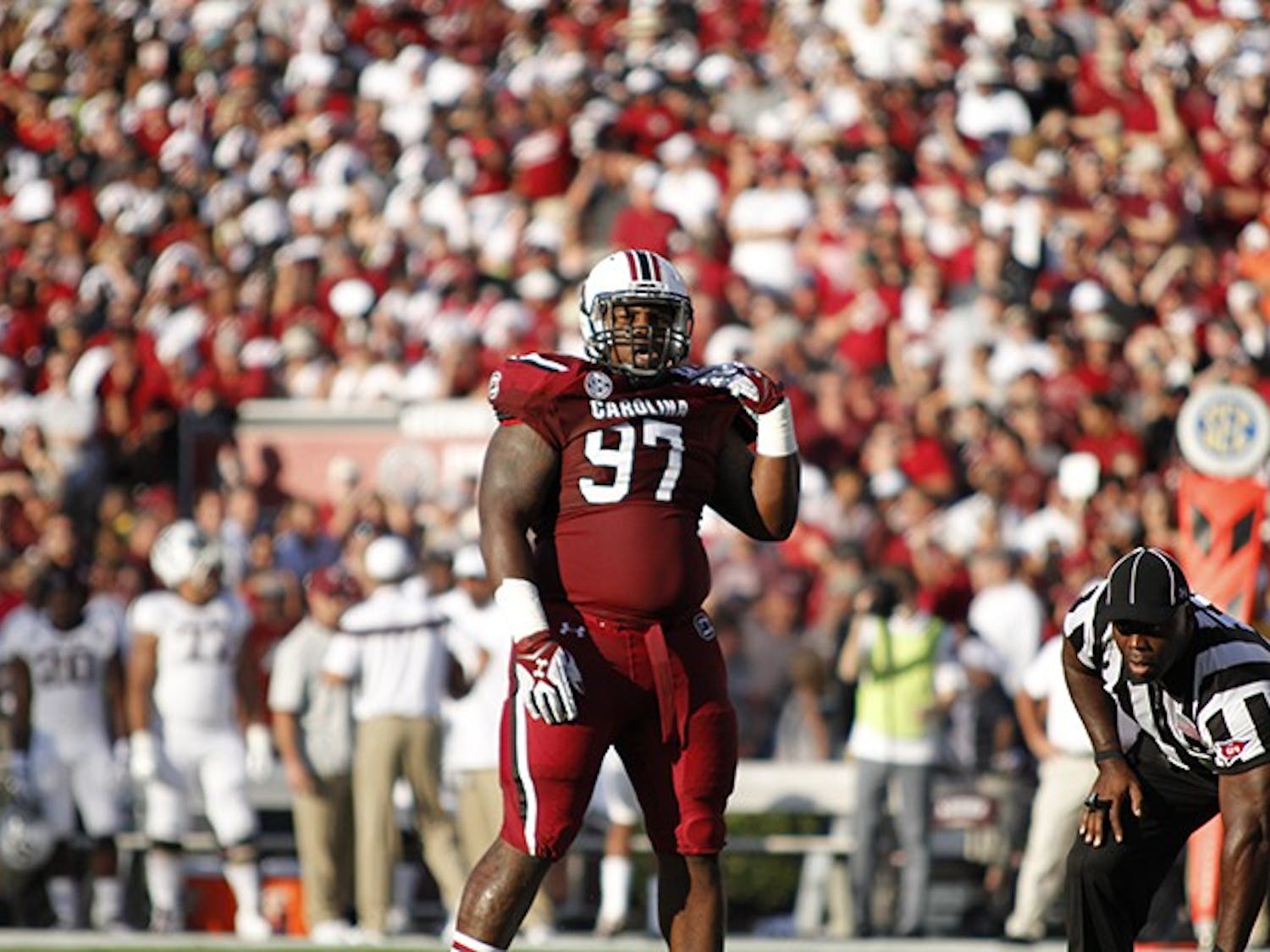 The last time the Gamecocks saw East Carolina’s senior quarterback Shane Carden, it was 2012 and then-starting quarterback Rio Johnson had just been yanked in favor of the sophomore. 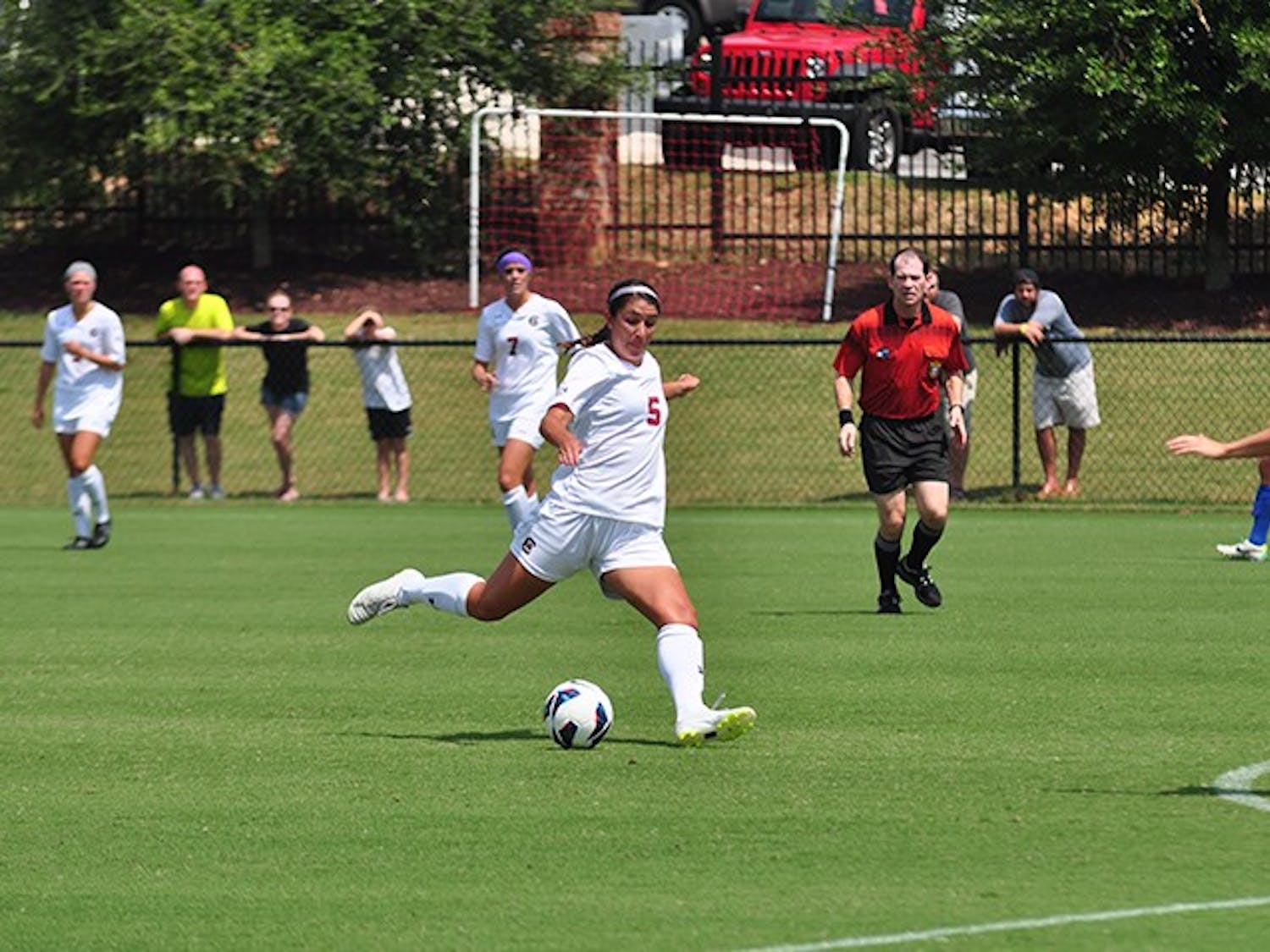 Friday’s women’s soccer matchup will feature an intense battle between the Gamecocks and in-state rival Clemson.