South Carolina was able to salvage their weekend series by defeating Ole Miss on Sunday, but their loss to Mississippi State on Friday will serve as a constant reminder for the rest of the season not to take any team for granted.

Pastides takes step back, enjoys second retirement: 'The presidency, it's who I was as a person almost'

By Fiona Schreier | Sep. 22
Send a Tip Get Our Email Editions 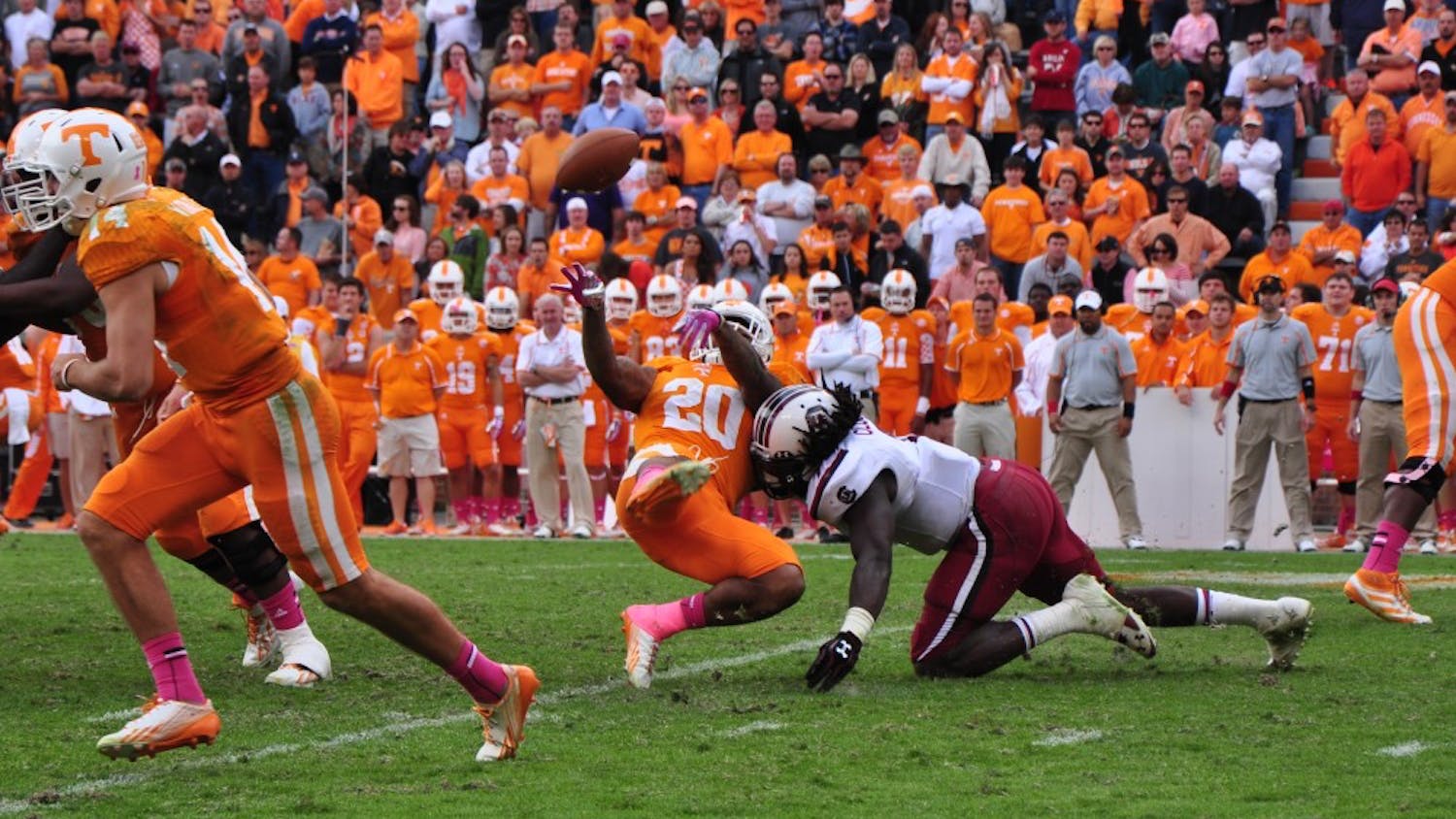 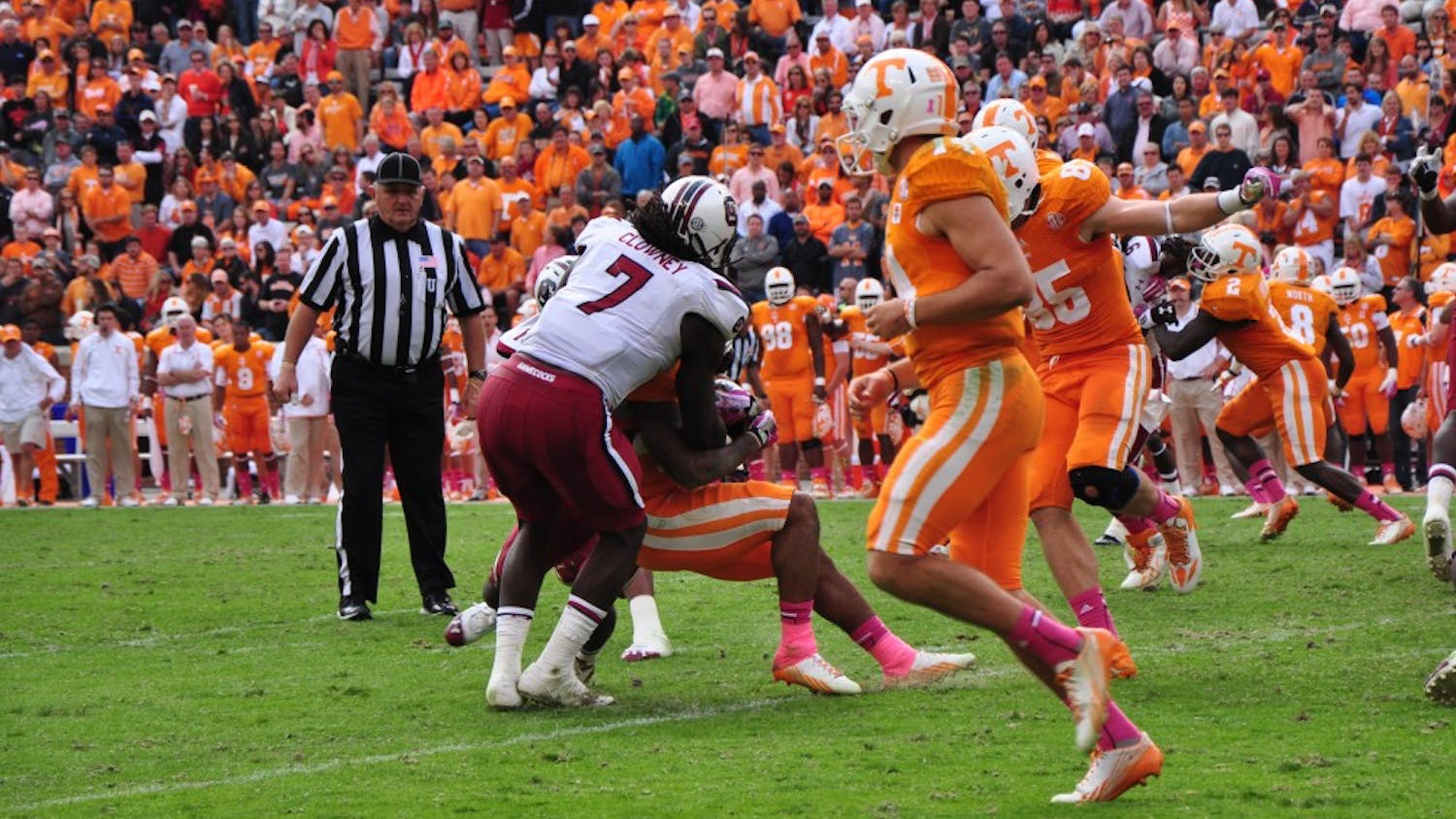 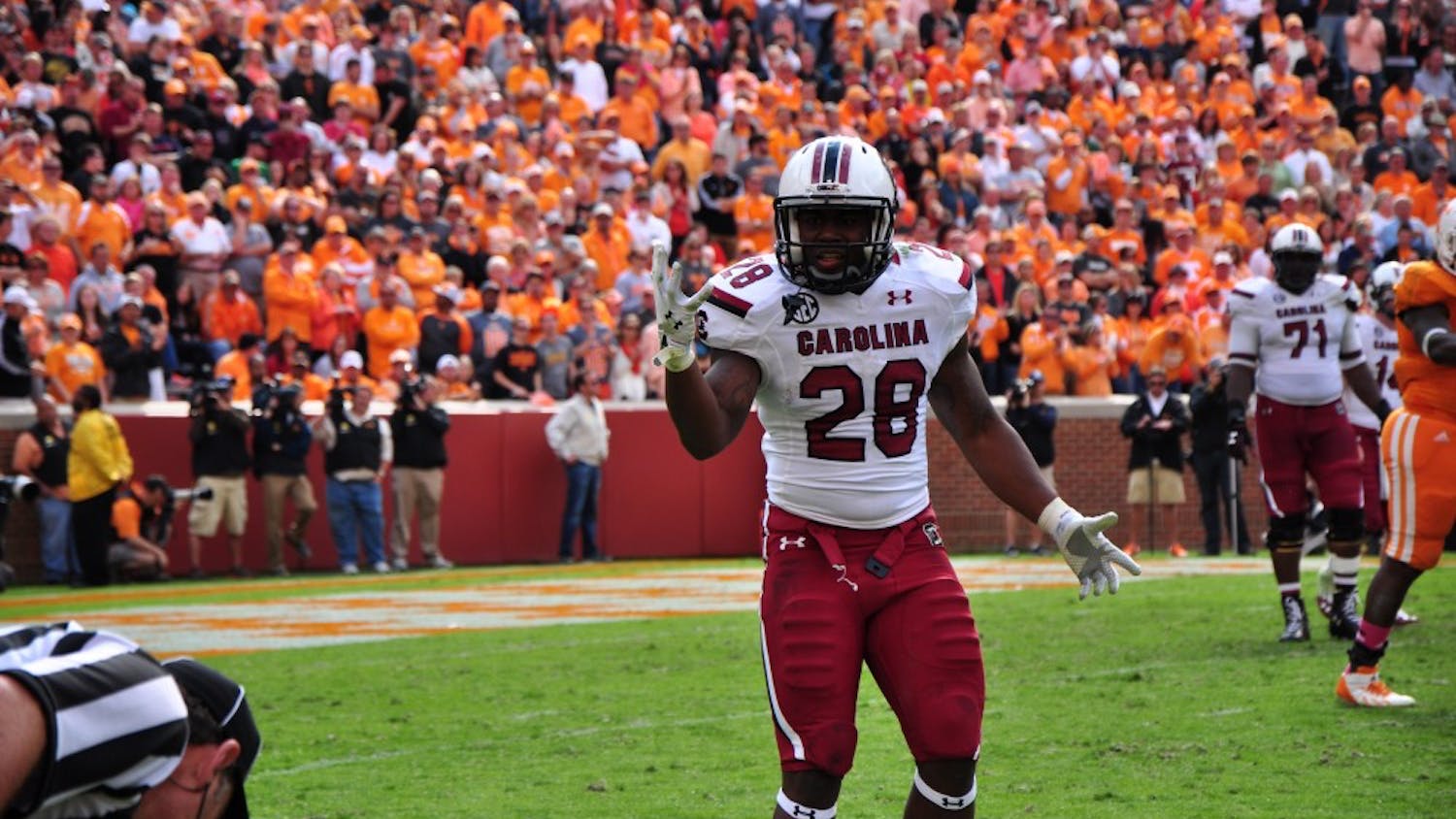 South Carolina lets one slip away against Tennessee 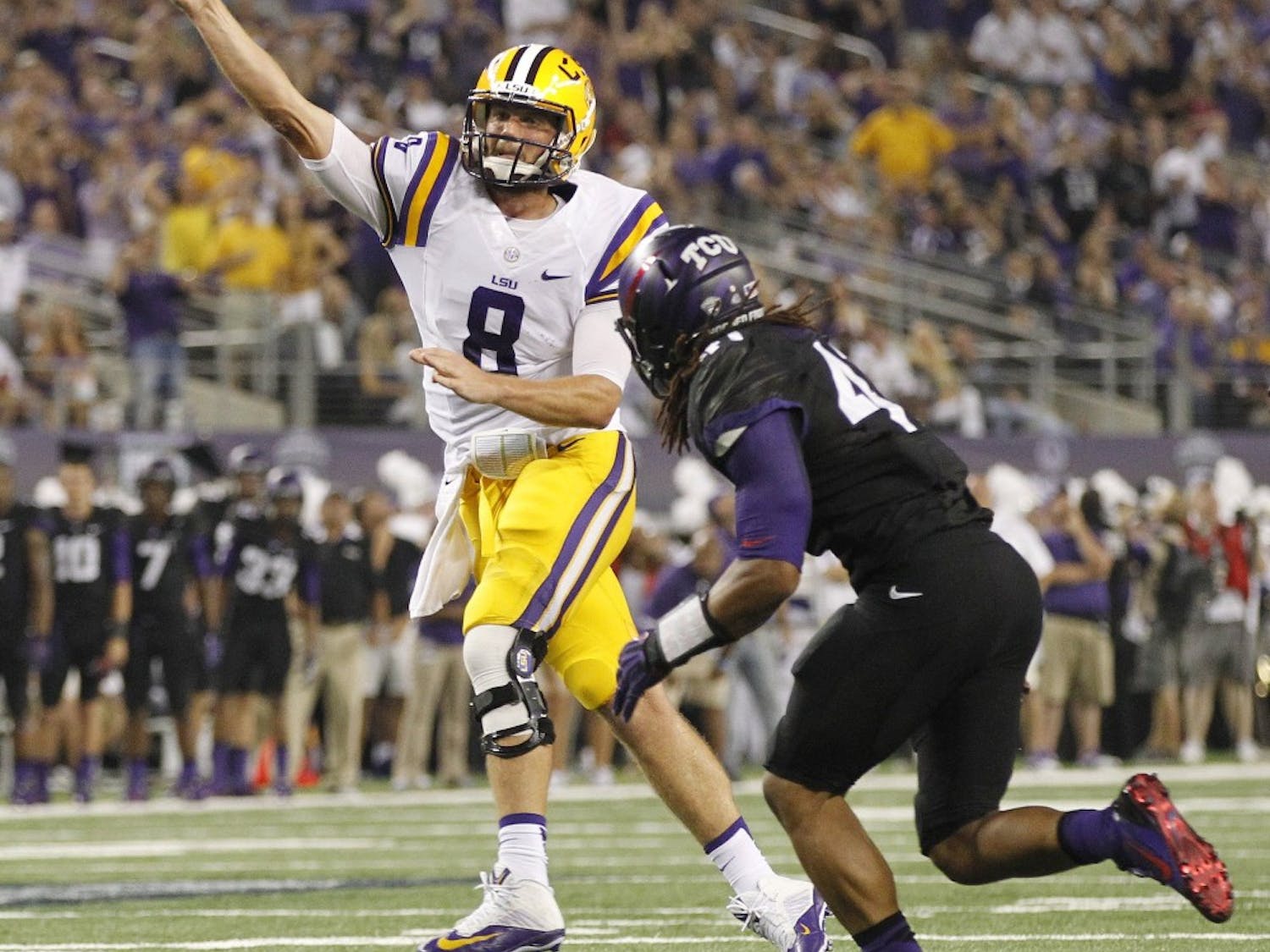 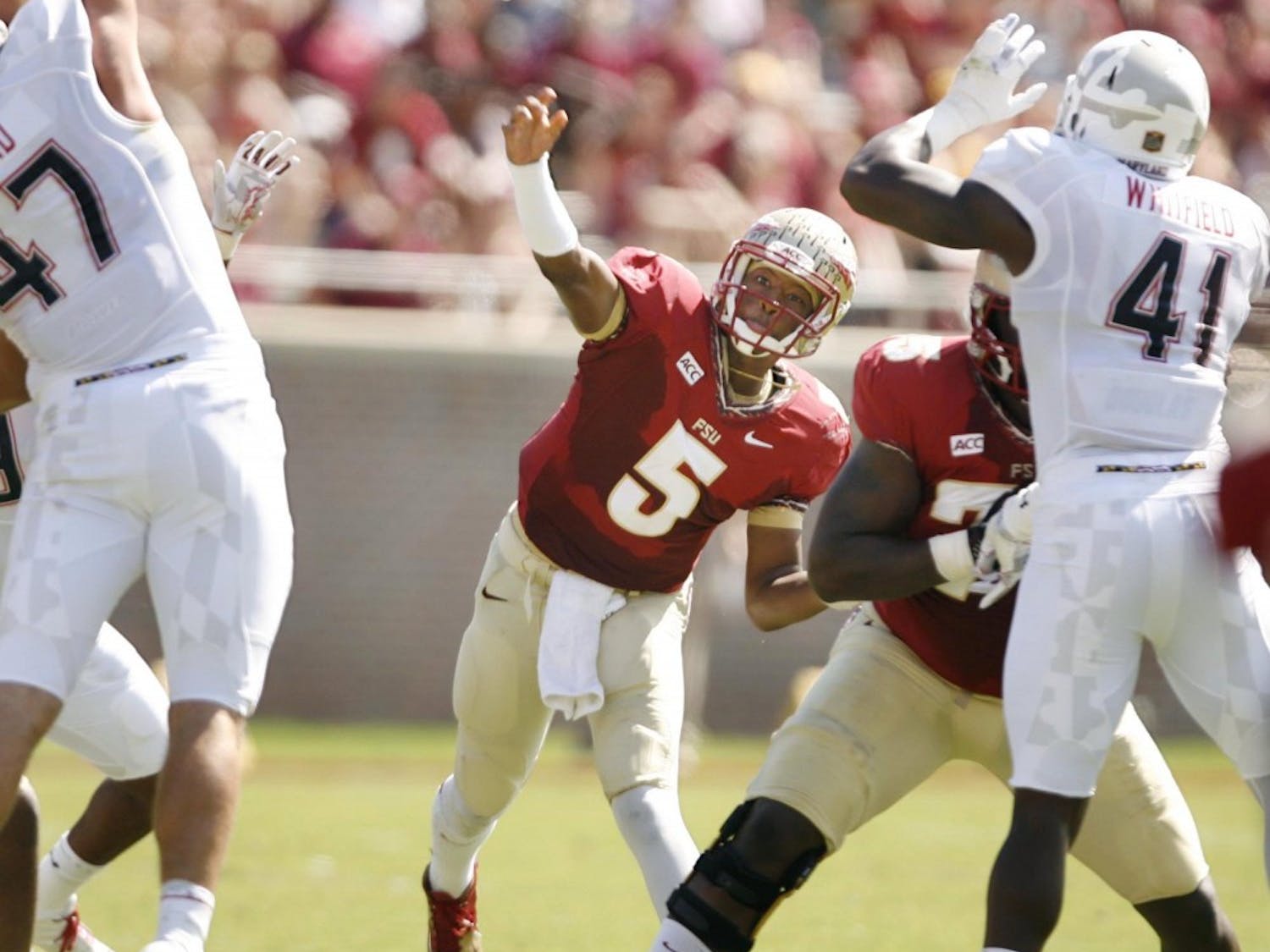 No. 16 Texas Tech @ West Virginia, Sat. noon, Fox Sports 1 A pair of Big 12 teams face off Saturday. One of them is Texas Tech, led by first-year head coach Kliff Kingsbury. It is uncertain who will start for the Red Raiders this weekend, as freshman quarterback Baker Mayfield missed last weekend’s victory against Iowa State. 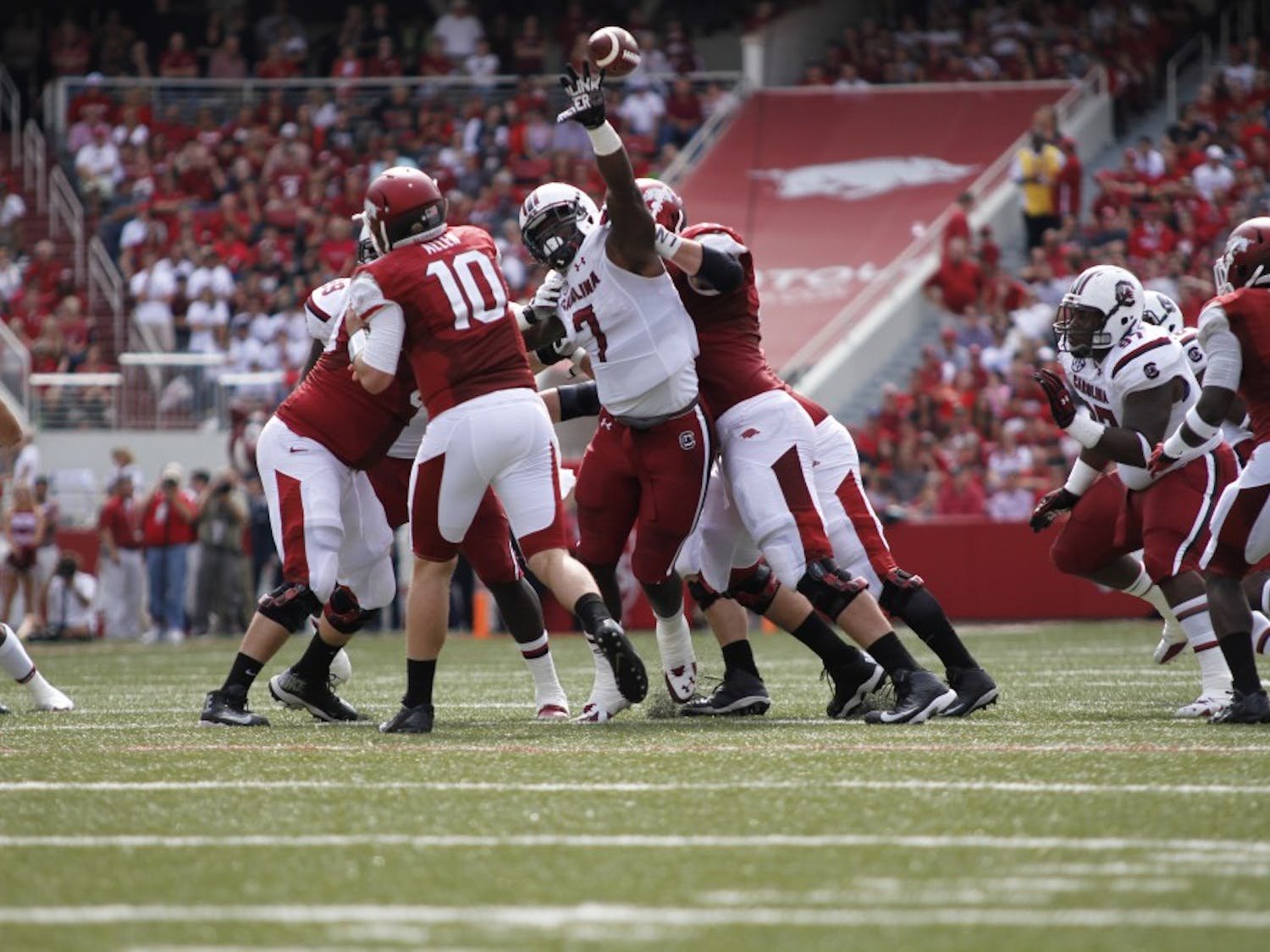 While the defensive line did not record a sack at Arkansas last weekend, it performed well, defensive line coach Deke Adams said. Adams said he saw progress in Saturday’s game, even though the unit still made some mistakes. 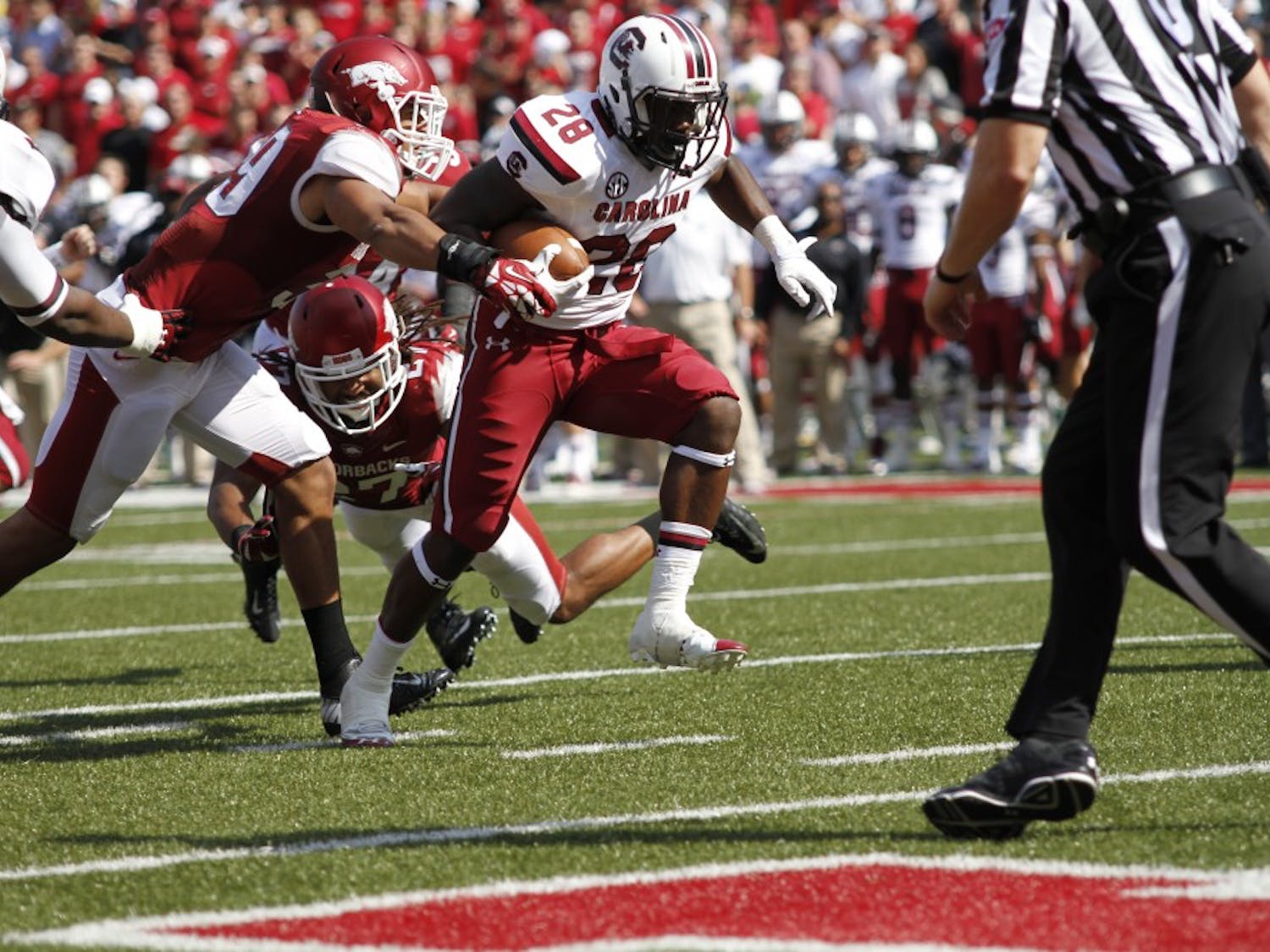 It is hard to complain about the South Carolina offense when it put up 52 points and more than 500 yards last week at Arkansas. However, coach Steve Spurrier is hoping there won’t be a letdown against Tennessee. 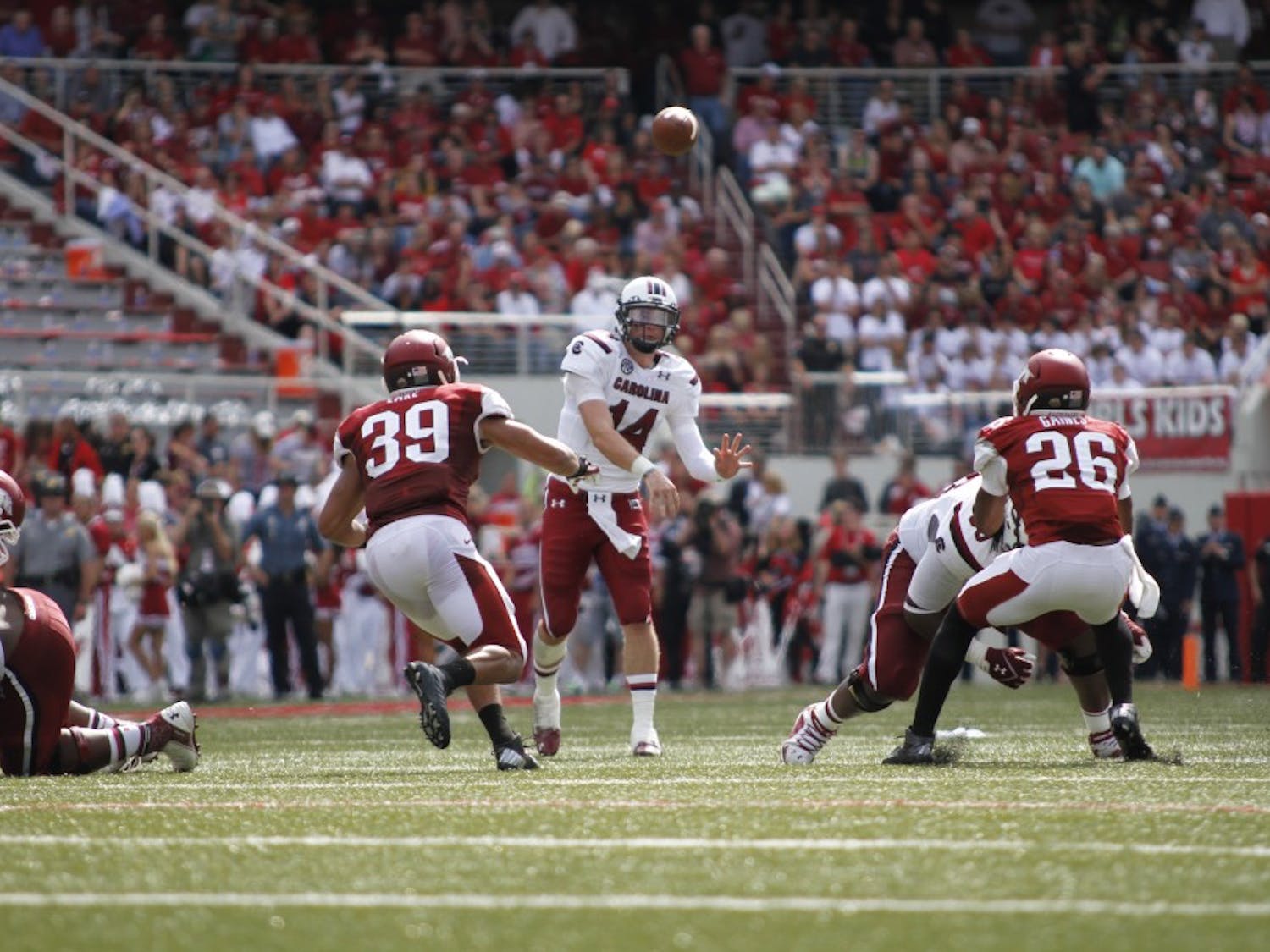 After a three game stretch that saw South Carolina earn a reputation for blowing leads late in games, last weekend’s 52-7 pummeling of Arkansas was just what the doctor ordered for the Gamecocks.

Equestrian loses tiebreaker to No. 1 Georgia

Through its first four meets of the season, No. 3 South Carolina jumped out to an early lead against its opponents. Against No. 1 Georgia on Friday, the Gamecocks did the same thing, jumping out to a 4-1 lead after the first event.

South Carolina dropped a couple of three-set decisions this weekend as they fell to Georgia on Friday and No. 15 Kentucky on Sunday. 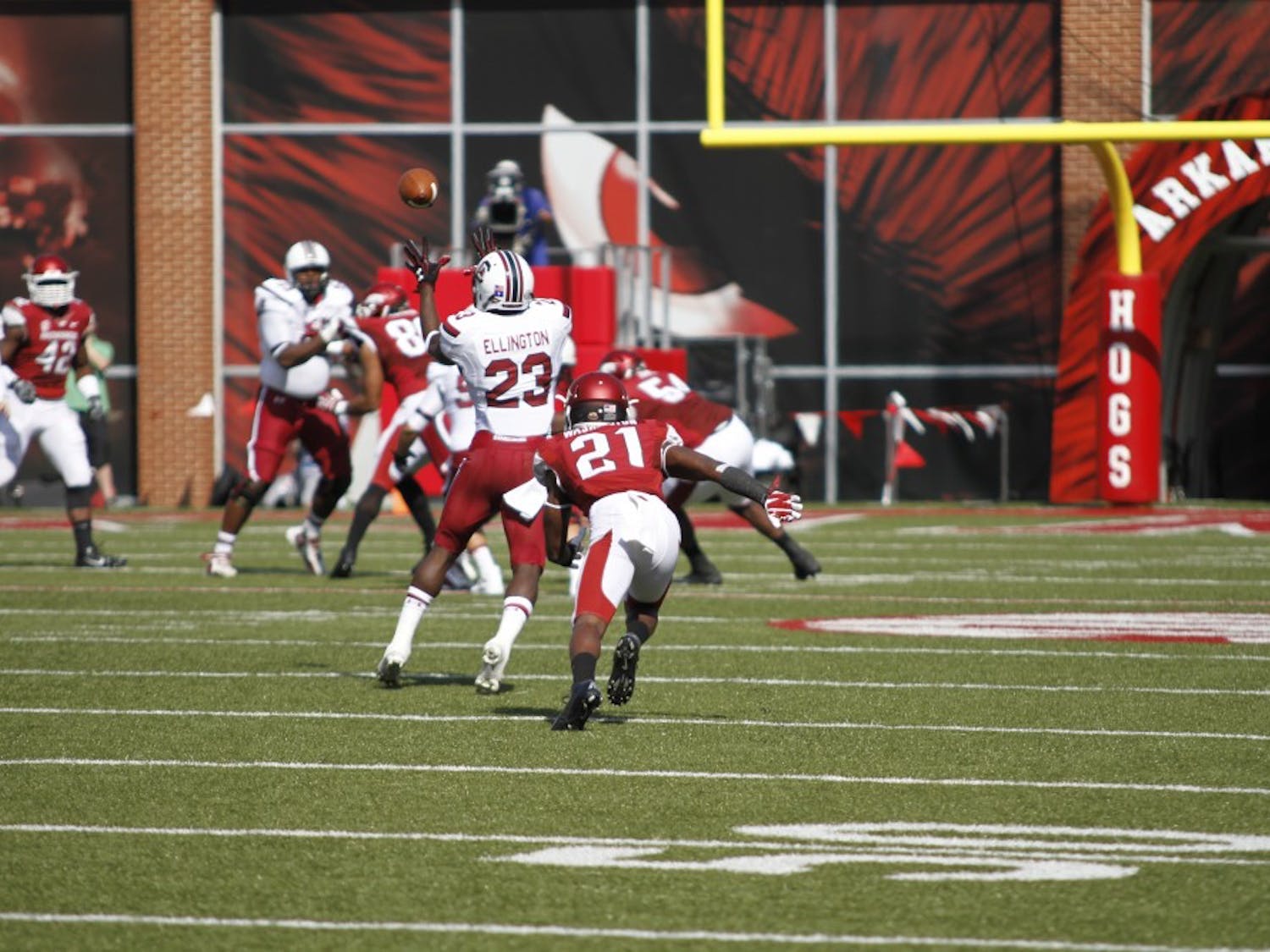 The South Carolina offense turned in its most dominating performance of the season in Saturday’s 52-7 win at Arkansas, collecting 537 yards on 89 plays. 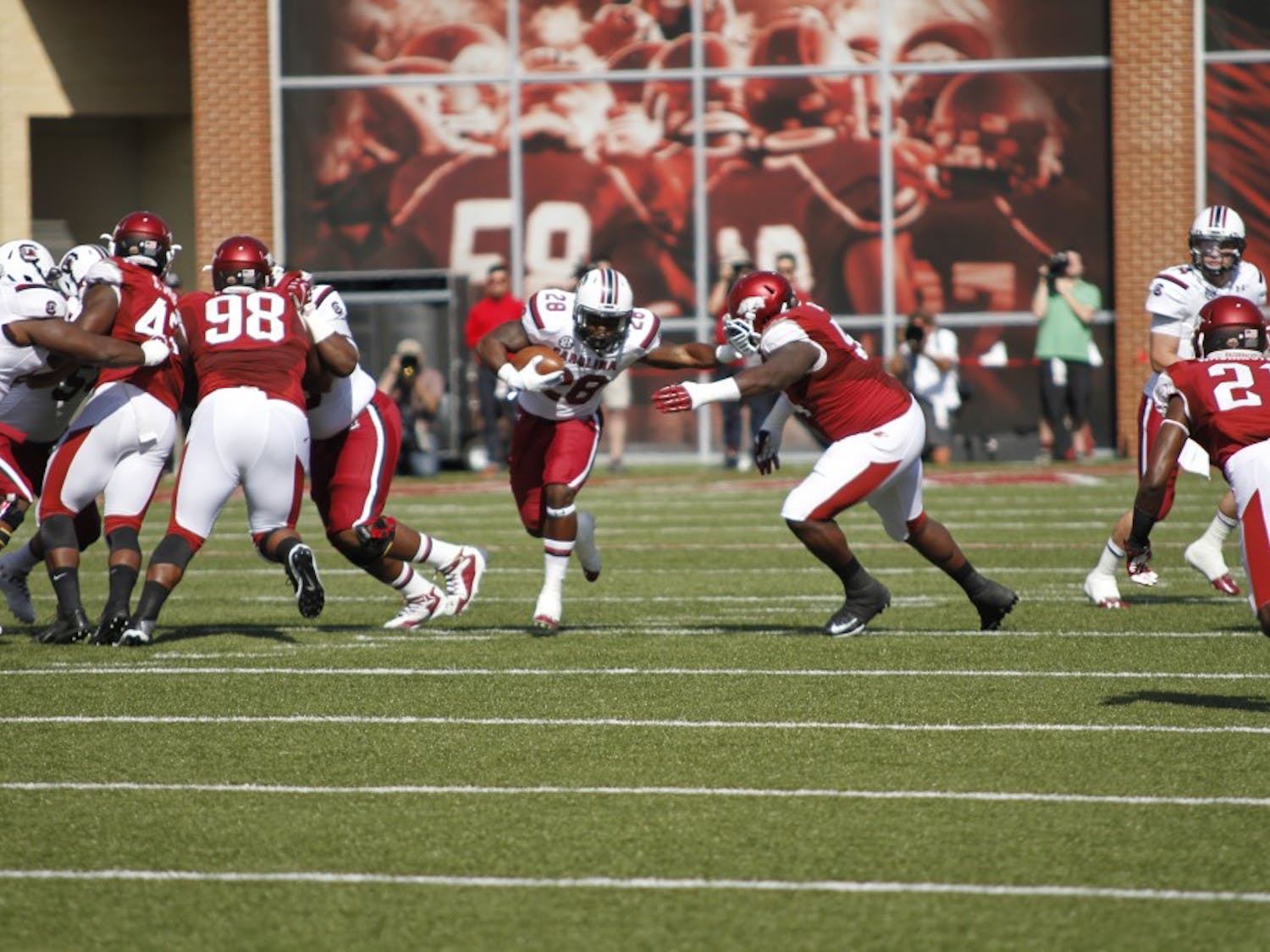 Davis continues to pile up yards

South Carolina’s successful running game helped limit Arkansas to just 37 plays in the Gamecocks’ 52-7 victory Saturday. On 54 attempts, the Gamecocks put up 277 rushing yards, averaging around five yards a carry. Once again, sophomore running back Mike Davis led the rushing attack, finishing the day with 128 yards on 19 carries to go along with a touchdown. Davis now leads the SEC in rushing with 742 yards and is tied for the conference lead with nine rushing touchdowns. 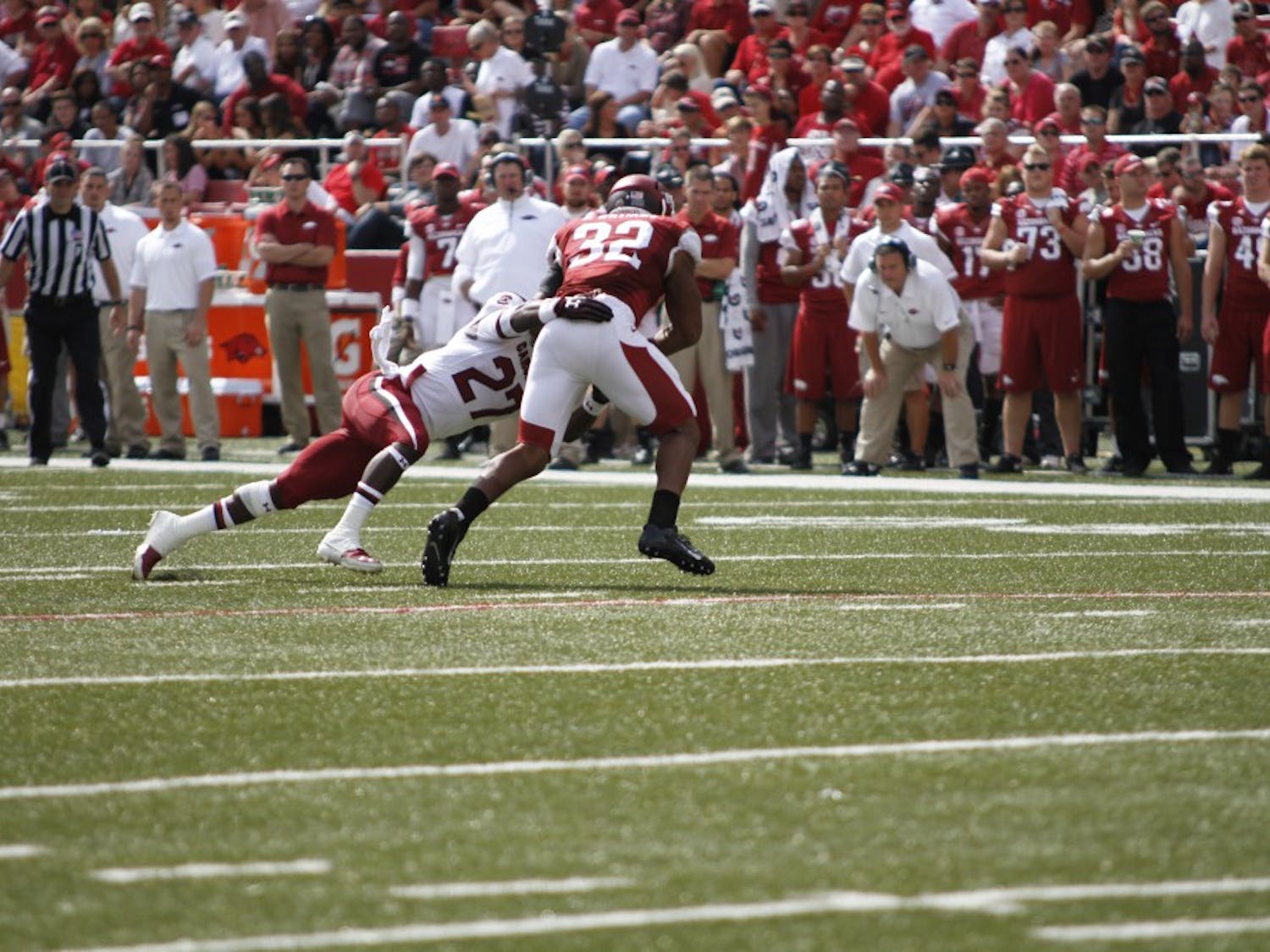 While defensive back Victor Hampton did not get the start, he made sure that he made an early impact on Saturday’s game at Arkansas. 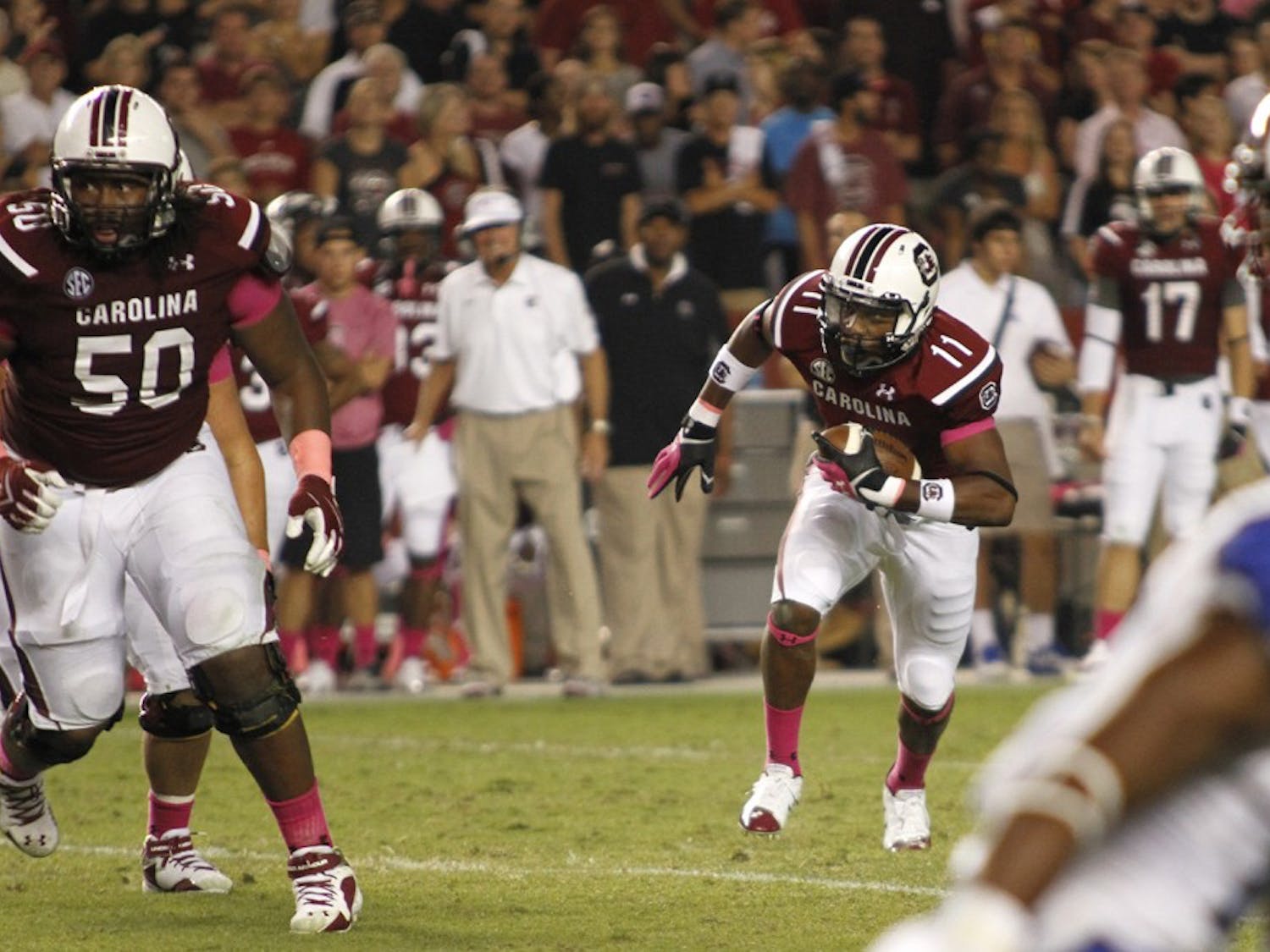 Lost in this week’s Jadeveon Clowney controversy has been senior quarterback Connor Shaw’s heroic effort to play through pain. 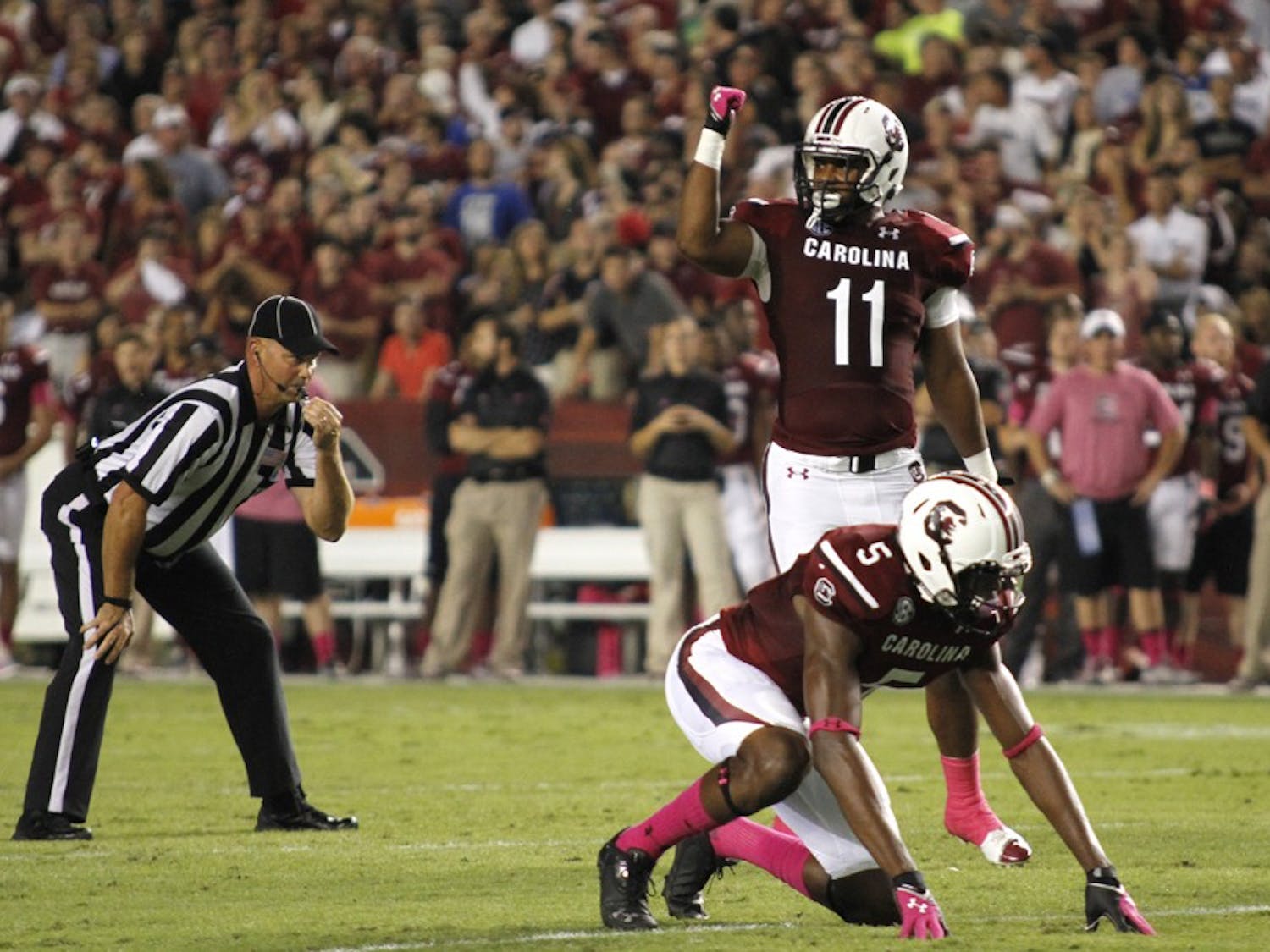 Defense hopes to improve in second half

It’s a new week for the South Carolina defense as it prepares for Saturday’s clash with Arkansas, but after a third-straight fourth-quarter implosion by the defensive unit, it’s the same story. 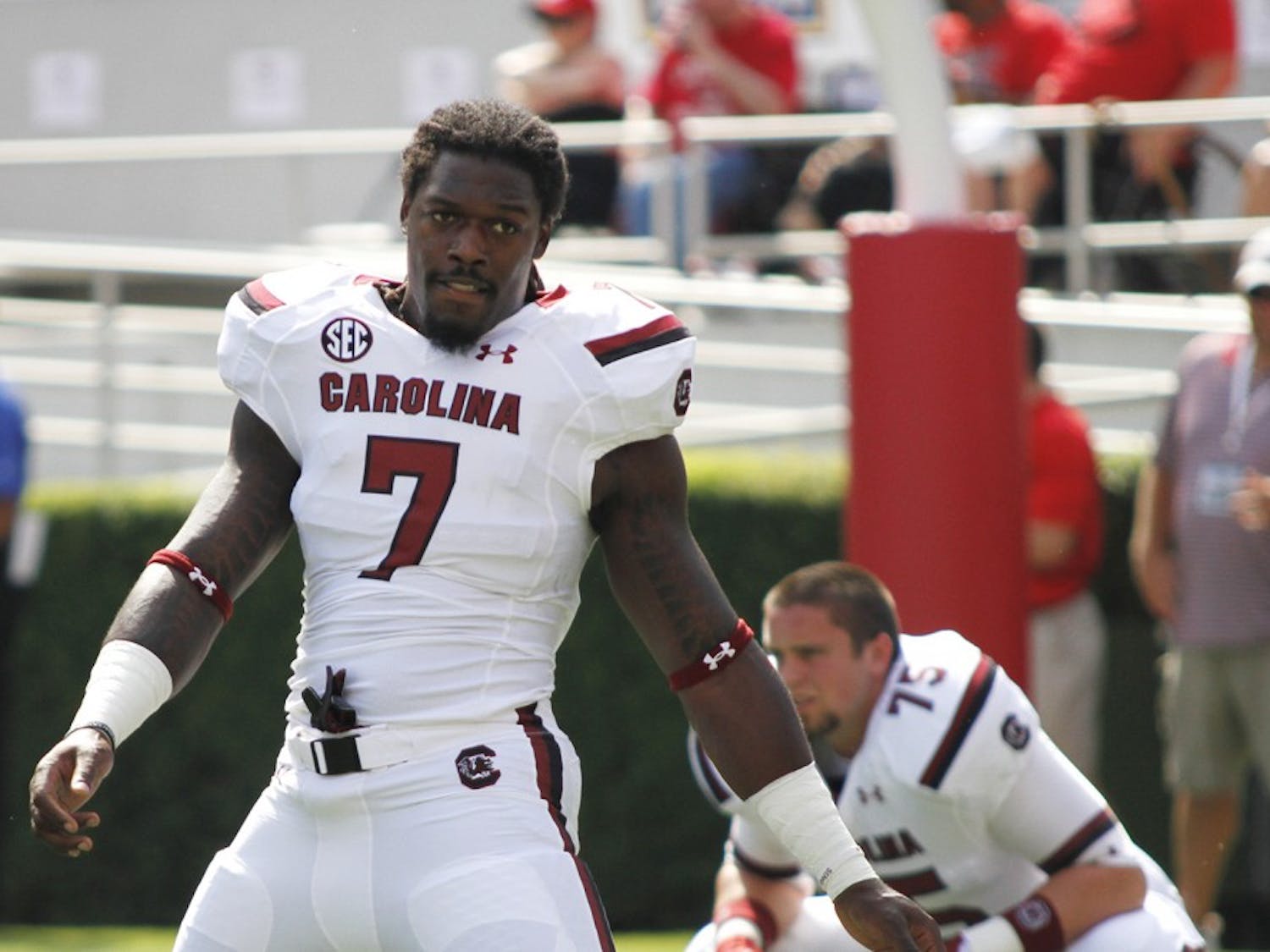 Focus will be on Clowney this week

There has been a circus on Bluff Road this week, and no, it hasn’t been at the South Carolina State Fair. It has been a short walk away from the fairgrounds at Williams-Brice Stadium and the Gamecocks’ practice fields.

Collins and Williams have been huge for Arkansas. When the Razorbacks can get the running game going, they play well. When the Hogs struggle to run the ball, they have trouble keeping the offense on the field.