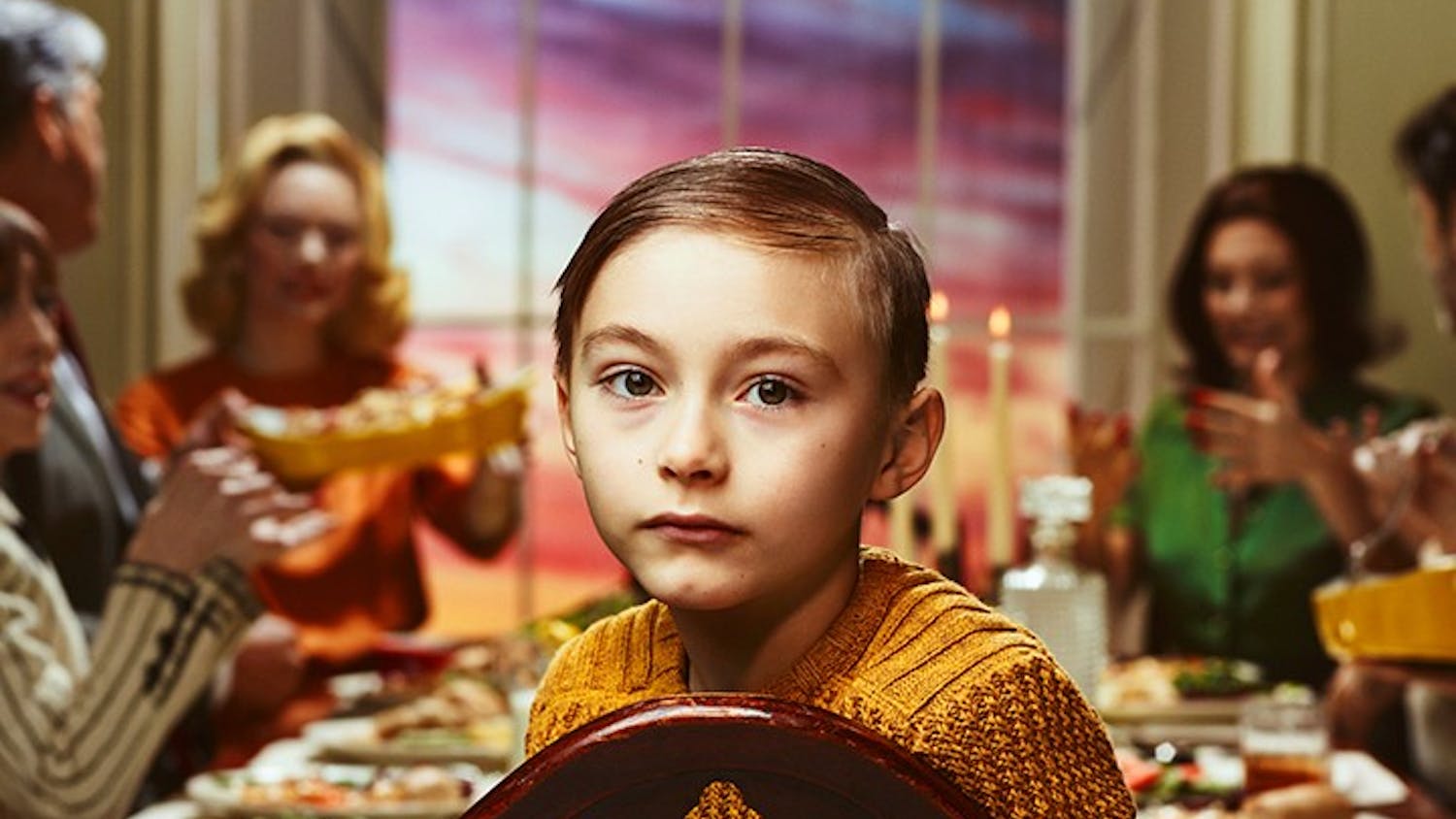 Passion Pit falls into a hole of unoriginality

Six years after the band’s first album was released, its new album, “Kindred,” still contains the same characteristic vocals of Passion Pit’s frontman, Michael Angelakos, and classic synth tracks that allow the band to bridge between dance party hits and the perfect songs for cruising with the windows down on a summer night. 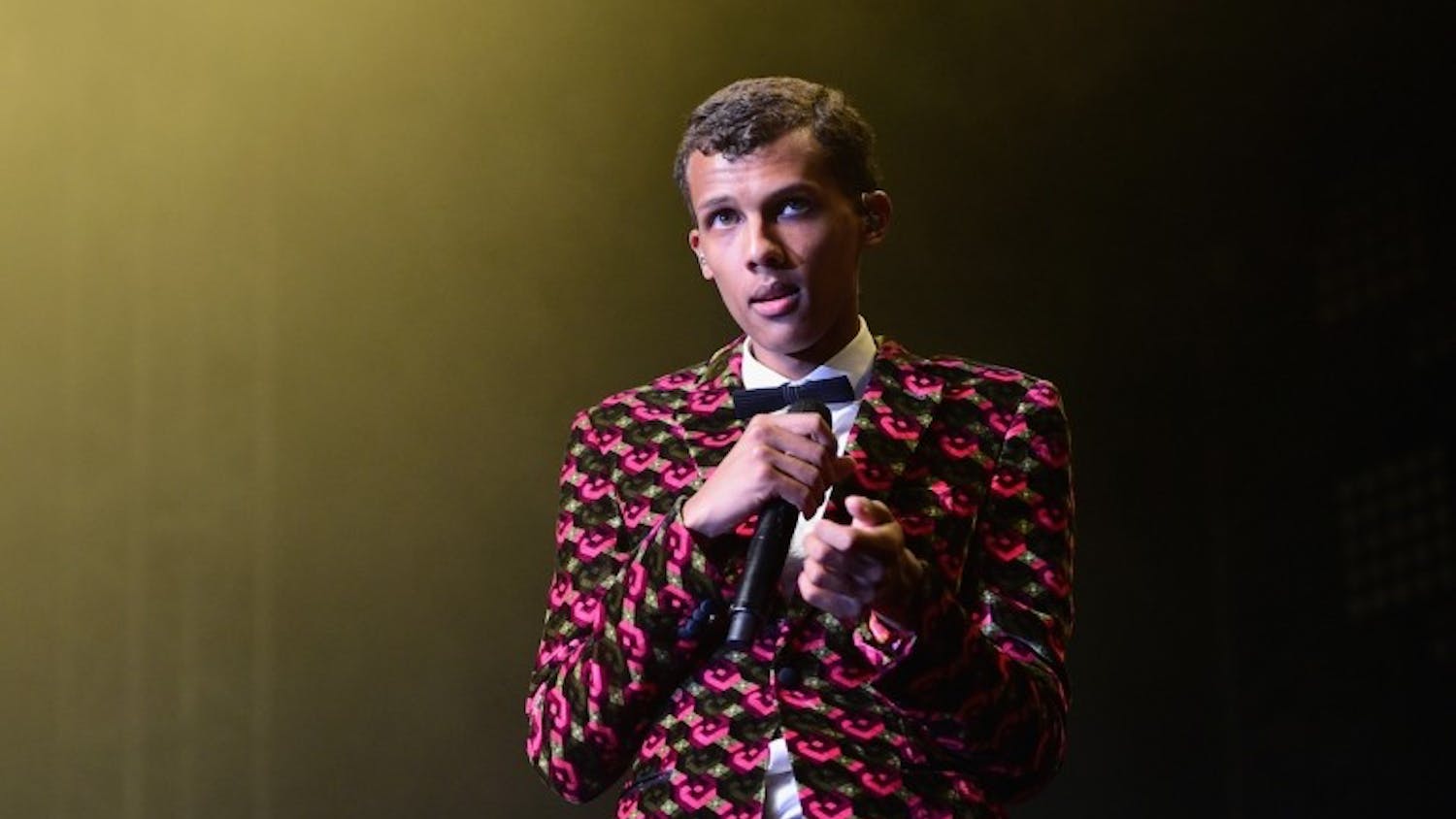 When Stromae, the Belgian musical genius, played at SXSW this year, festival attendees were asking one other, “Who is this guy, and why haven’t we heard about him?” It is about time we all take a moment to get to know Stromae and give the music craze that has swept Europe off its feet a try. 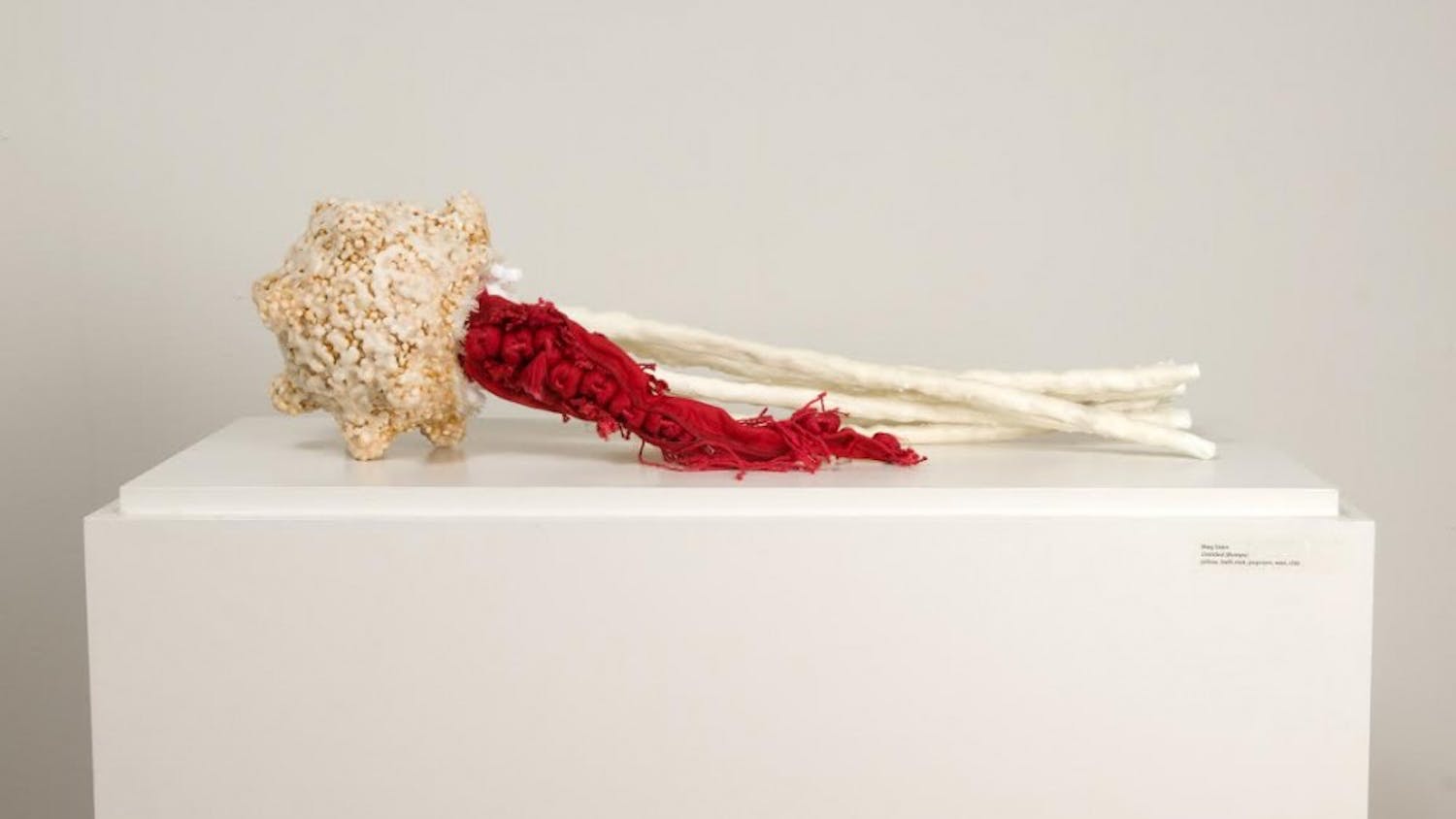 For the ninth year in a row, Indie Grits has brought the Columbia community many new experiences, films, events, digital apps and this time, visual artists. 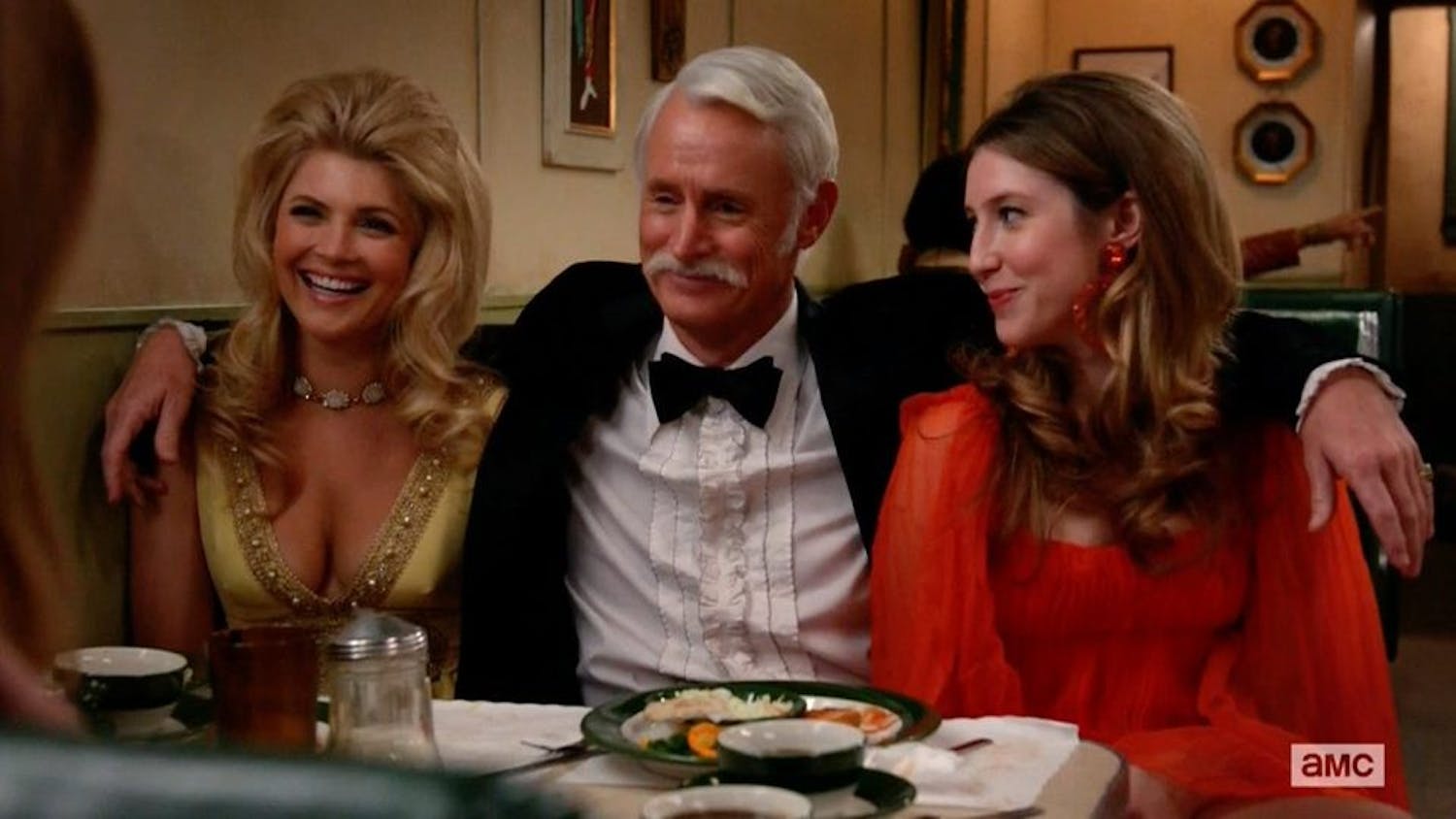 Mad Men: The Beginning of the End of an Era

This past Sunday evening at 10 p.m. eastern standard time, television audiences witnessed the beginning of the end of an era of Mad Men (the ad men, their mad wives and their many mistresses) with the airing of the first episode of “Mad Men’s” last season. 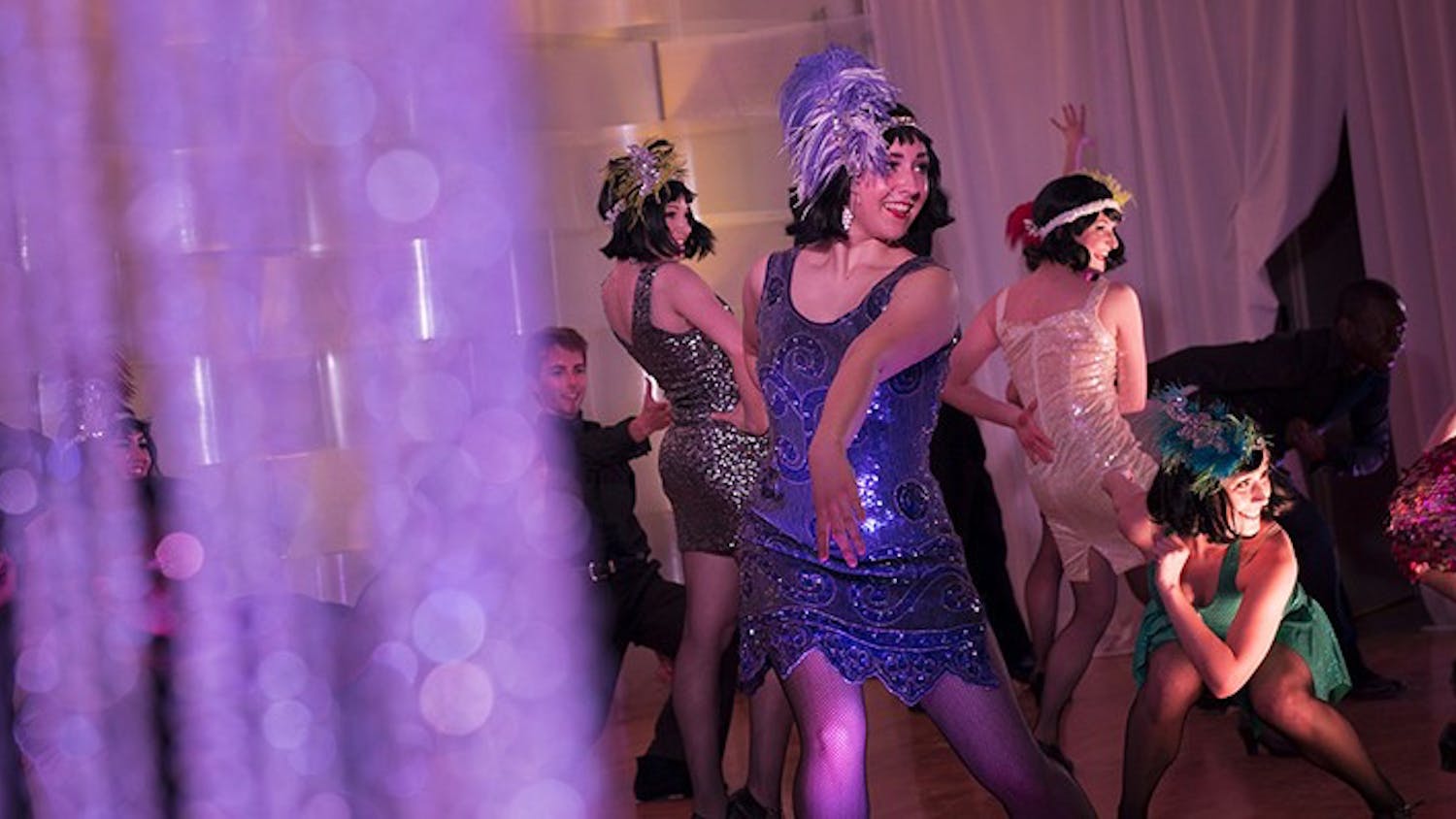 On Saturday, March 21, the Columbia Museum of Art will be transported back in time to the 1893 Chicago World’s Fair. 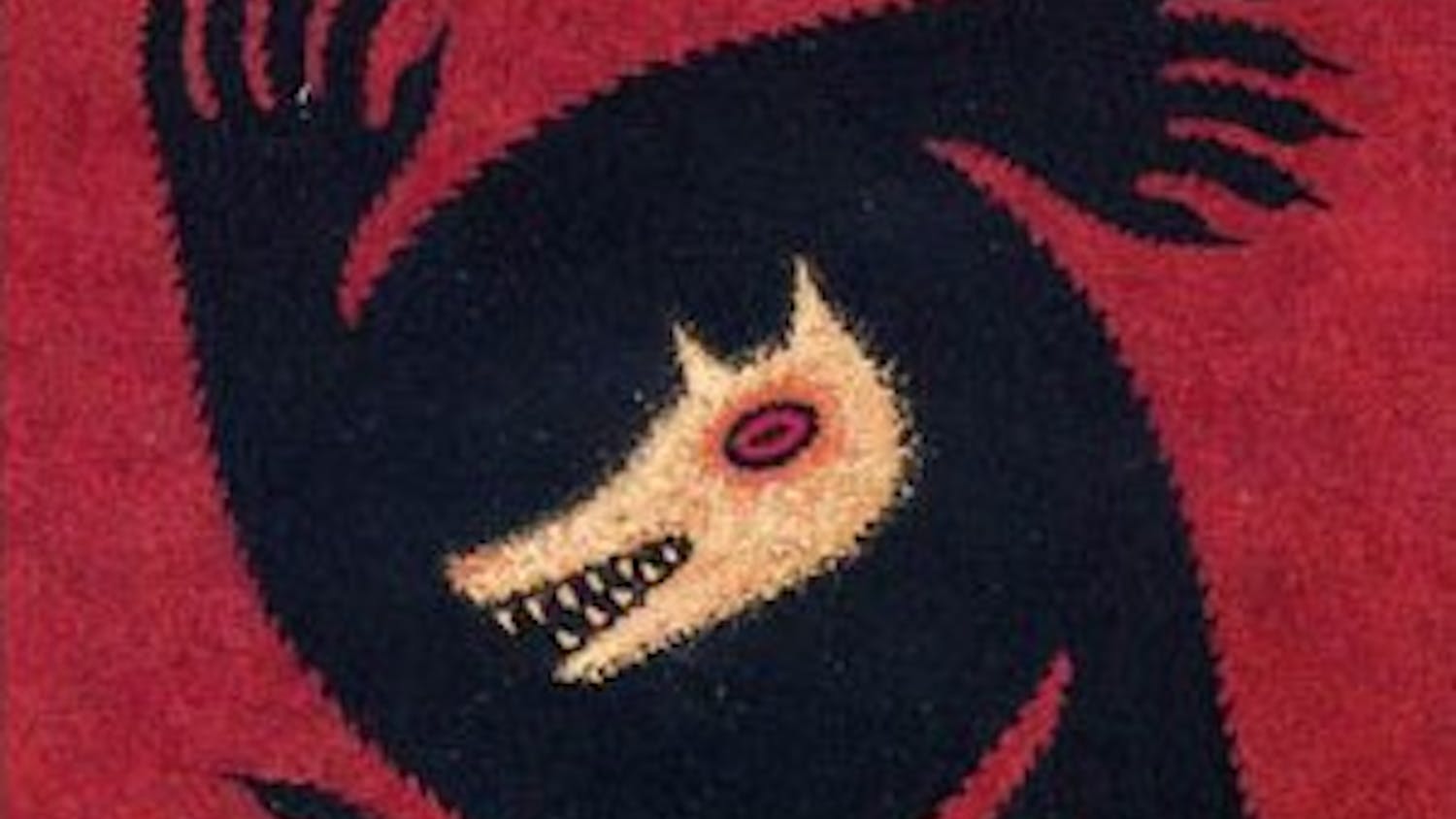 A small village somewhere in an unknown forest is being ravaged by werewolves. After the sun sets, the werewolves emerge and claim their victim.

Since 2007, every year the Alliance Franҫaise de Columbia (the French Alliance of Columbia) invites the local French speaking community to join them for a live theatrical performance of one of France’s better-known plays. 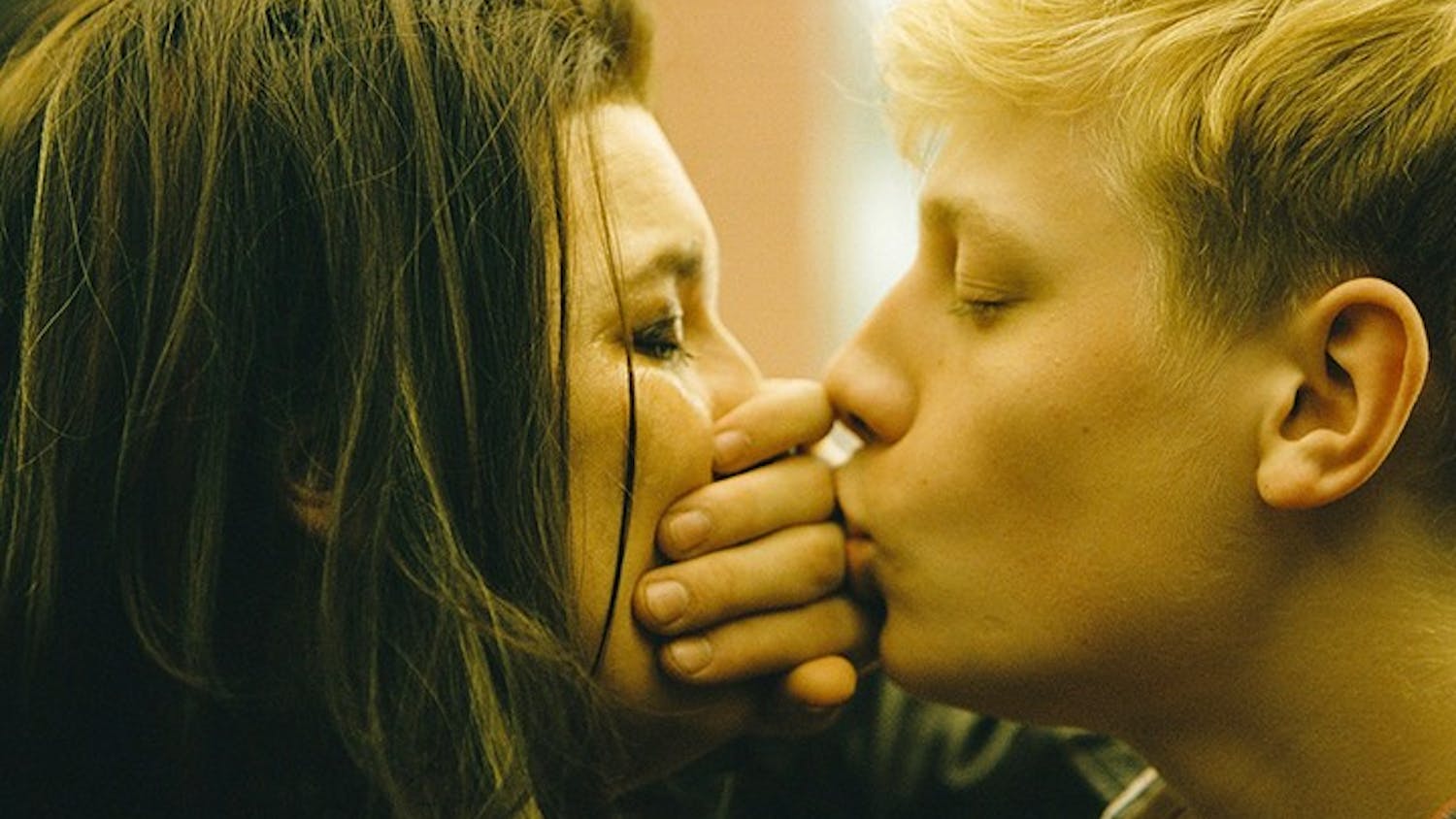 Xavier Dolan explores the fragility of mother-son relationships in “Mommy,” a story about love and longing.

2010 German game of the year, Dixit, tests your creative wit

If you haven’t heard of Dixit, the newest trend in story telling card games, this may seem like an uncomfortable exercise from your psychology class.

For the 13th year in a row, the Columbia Museum of Art opens its doors to Main Street and welcomes the community to an intimate evening of chamber music performed by world renowned musicians.

By Altasia Johnson | Jan. 19
Send a Tip Get Our Email Editions