As Darude's "Sandstorm" reverberated throughout the second floor of Russell House Thursday evening, curious students wandered toward the ubiquitous Gamecock anthem. It took them to the Russell House Ballroom, where they found about 100 students dancing the night away along to dubsteb, hip-hop, pop and shag music at a party sponsored by Midtown Fellowship Church. At one point, Phu Nguyen, a third-year public health student, became the life of the party, standing out as he began break dancing and a crowd gathered to cheer him on. Meanwhile, free Beezer's sandwiches and a photo booth with quirky props also added to the festivities. Will Fortanbary, a third-year media arts student, gained a certain notoriety, too, under his stage name, "DJ Willdabeast," as he emceed the dance. With Fortanbury at the helm, "Sandstorm" shook the Russell House to begin and end the dance — and for good reason. "I wanted to indoctrinate freshmen into USC culture," Fortanbary said. "I think everyone got a little tired at the end, but I think they had a great time." But Kelsey Solomon, a third-year public health student, who put the event together, had her hopes, too. The dance party was a part of "The Best First Week Ever," a series of events hosted by Midtown that started with a Sunday night gathering in front of the Strom Thurmond Wellness and Fitness Center and ends today with a dodgeball tournament on the Blatt P.E. Center field. The annual series started four years ago to welcome new students to both USC and the church. "We put this together with the intention of welcoming new students and our motivation was showing them the love of Jesus," Solomon said. But as J. Dash and Flo Rida blared over the speakers, Sara Betenbaugh, a second-year religion student, was just ready to enjoy the evening. "I really like 'The Wop,'" Betenbaugh said of J. Dash's hit song and dance. "It's my jam."

WuDunn: 'The central moral challenge of our time is gender inequality' 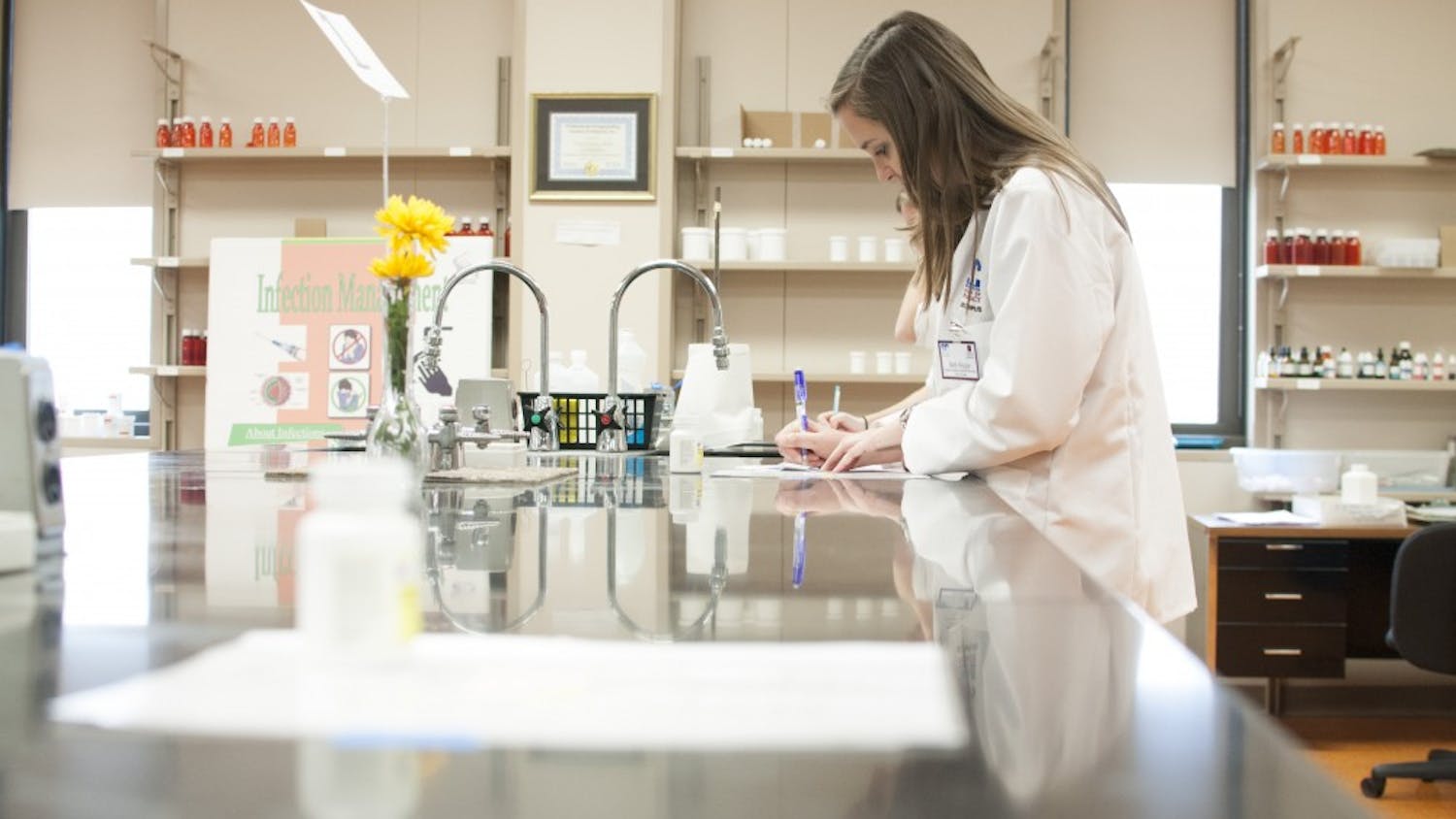 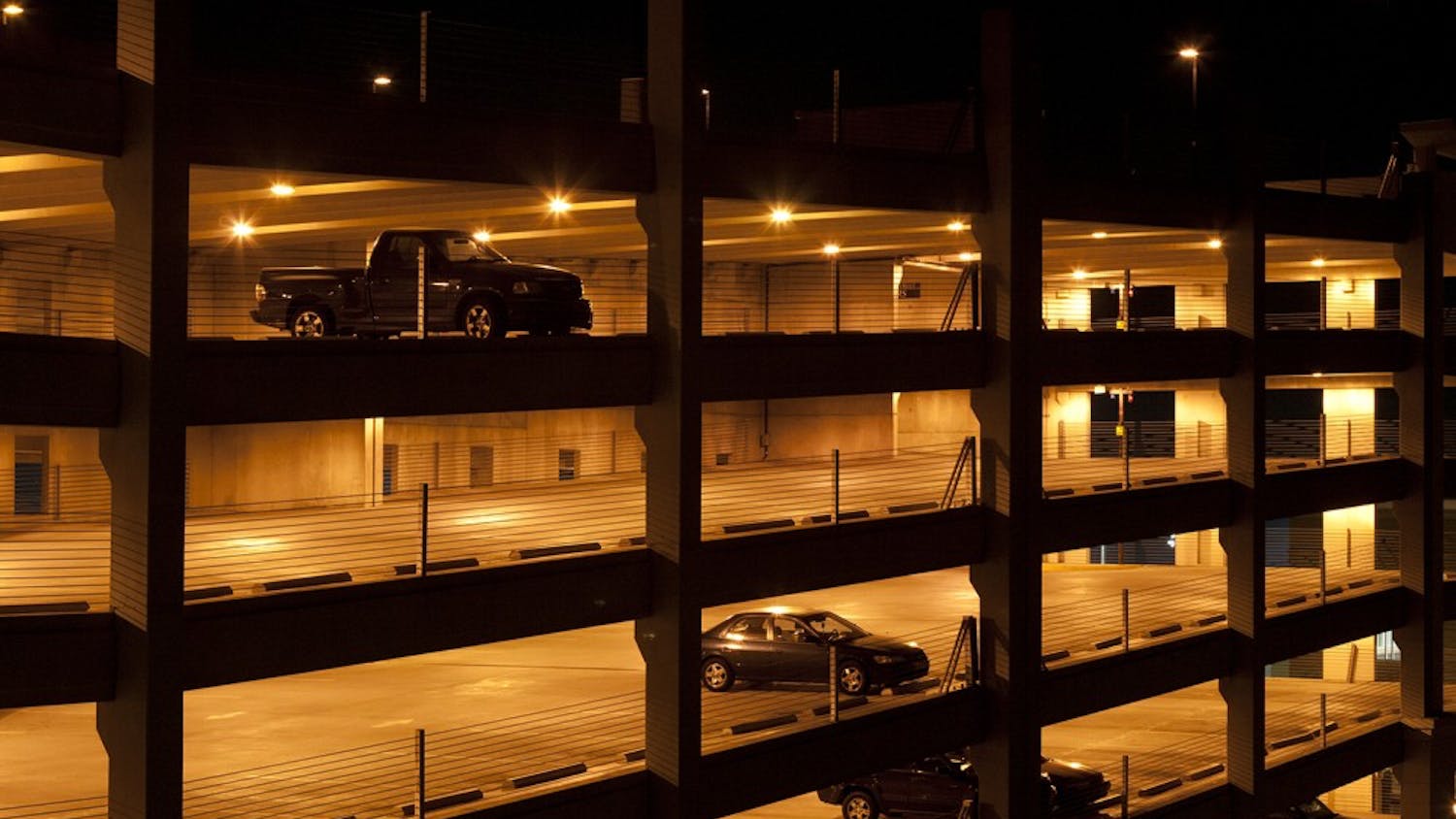