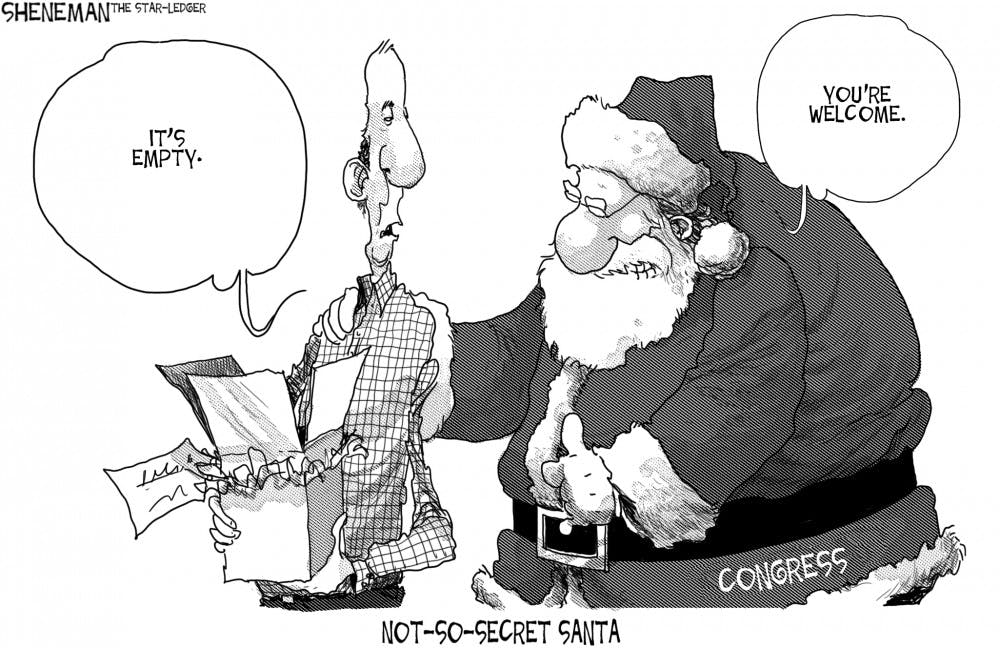 Critics of the U.S. Congress have long accused the institution of being paralyzed by bickering and debate.

Most of the time I would agree—the current structure of our legislative branch is all talk, no action. But sometimes Congress sitting on their hands is what’s best for the country.

This week, the issue before Congress is whether or not to reauthorize a controversial section of the Patriot Act, Section 215. That's the provision made famous by NSA contractor Edward Snowden, who revealed that the government was using a broad interpretation of Section 215 to collect the phone records of every single American.

Earlier this month, a federal appeals court ruled that the program is illegal. In their opinion, they said the program was “an unprecedented [contradiction] of the privacy expectations of all Americans.” Even the original sponsor and author of the Patriot Act, Representative Jim Sensenbrenner, has stated the administration is abusing the law to justify their surveillance program.

Supporters of the NSA program say that it's needed for counterterrorism operations and that it saves American lives. But last week the justice department’s inspector general released a report saying that the FBI cannot point to a single case of terrorism being stopped by the mass collection program.

Effectively, this program is akin to fishing with dynamite. It may seem like a way to catch everything, but in reality is dangerous, stupid and not really needed.

The largest attempt at reform is the USA Freedom Act, which passed the House but was voted down in the Senate. Civil liberties organizations like the ACLU and the Sunlight Foundation have opposed the bill as not going far enough to stop the government spying on its own citizens.

This isn’t to say that the government should do absolutely nothing on this front. I think most people would agree that the government collecting the phone records of those suspected of terrorism isn’t unreasonable, even if they are American citizens. I just wish they would get a warrant for each individual case, not just carte blanche from a secret FISA court based on dubious legal reasoning. Clearly this system needs reform, and the first step is to let this program die and start over again.

I applaud Rand Paul for his key role in blocking any attempt to keep this government overreach going and those in Congress who have sought real reform. I just think on the whole, it’s better if this week they do nothing.