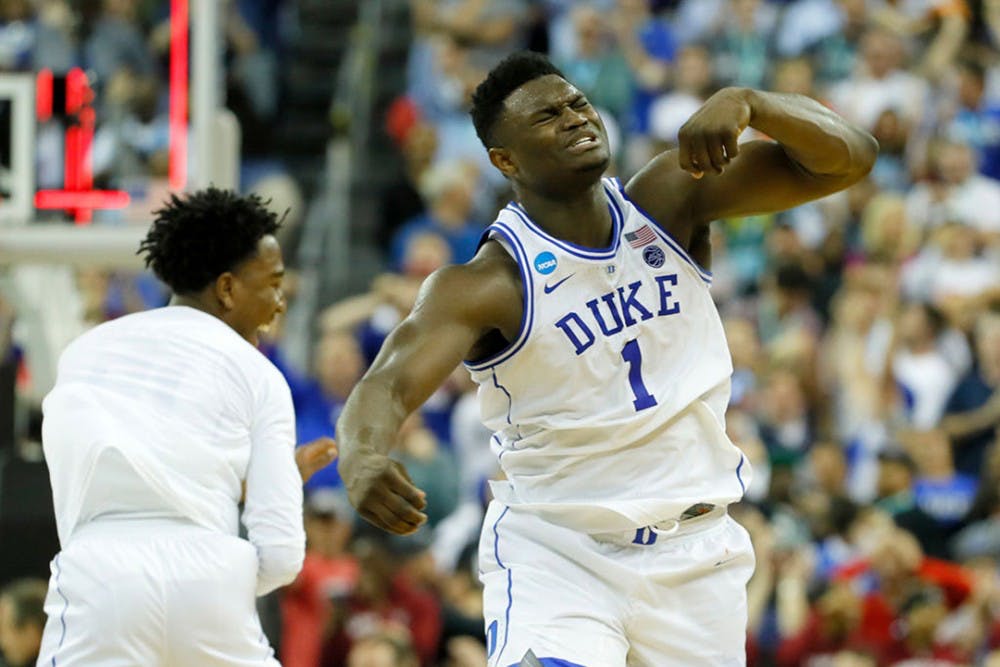 In July 2015, a historic moment occurred in Columbia: the Confederate flag was removed from the South Carolina Statehouse grounds for the first time in more than 50 years.

The state’s leaders originally flew the flag in 1961 above the Statehouse dome to commemorate the 100th anniversary of the Civil War. Over time, prior to 2015, most of South Carolina’s lawmakers generally agreed that the flag symbolized the South’s heritage.

Protesters, however, said the flag symbolized racism and hatred.

In 2000, the Confederate flag was removed from the top of the Statehouse dome to a pole next to a Confederate monument to settle the two arguments.

The flag stayed in that location until June 2015, when nine African American church members were killed during a Bible study at Emanuel African Methodist Episcopal Church in Charleston.

This tragedy changed the attitude that the flag should remain flying on the Statehouse grounds for an extended period of time. In July 2015, a bill was passed in the Statehouse to remove the flag.

The tragedy shook the South Carolina community, but also had an effect on the NCAA's presence in the state.

Prior to 2015, the NCAA had a ban against allowing “pre-selected NCAA championships” to be hosted in South Carolina since the Confederate flag was on display on the Statehouse grounds.

When the Confederate flag was removed from the Statehouse grounds, the NCAA lifted its ban. Greenville and Columbia have since each hosted a regional site for the NCAA Men’s Basketball Tournament.

Greenville received a bid for one of the sites in 2017 as a first and second round host.

In their first tournament appearance since 2004, the Gamecocks were a No. 7 seed in the NCAA tournament, and played their first and second round games in their home state, something that just two years before would have been impossible. The Gamecocks played well in Greenville, winning both of their games, highlighted by upsetting No. 2 seed Duke on their way to the program's first-ever Final Four.

Colonial Life Arena also hosted one of the regional sites in 2019 for the first and second rounds in the first men's regional in Columbia since 1970.

Duke and Virginia were the two most notable teams to play in Columbia. Duke freshman and projected overall No. 1 NBA draft pick Zion Williamson returned to his home state in Columbia to play in the tournament, while Virginia went on to win their first national championship in men's basketball.

Students on campus could definitely feel the effects of the lifted ban, especially this past year when March Madness came to Columbia.

“I think it was pretty successful,” third-year journalism student Landon Stamper said. “I think people saw that we have a rabid basketball fan base around here and how nice the arena is, and that it’s built for a lot of people to be there, and I think everything and everyone in the city chipped in and business all came together to make it a good experience.”

“You had thousands of people from all over come,” Speicher said. “It impacted the small businesses, the big businesses. We were able to just show off our city.”

While a future regional in Columbia is not set, there are more regionals to come to the state. Greenville will host a women’s basketball regional for the third and fourth rounds in 2020 and a men’s regional in 2022.

“I think anything that will allow us to host big events like that and makes us a better-looking state in terms of country-wide is always a positive,” Stamper said. “Even though there were different opinions at the time, I think now it’s kind of acceptable to say that it was a good move.”