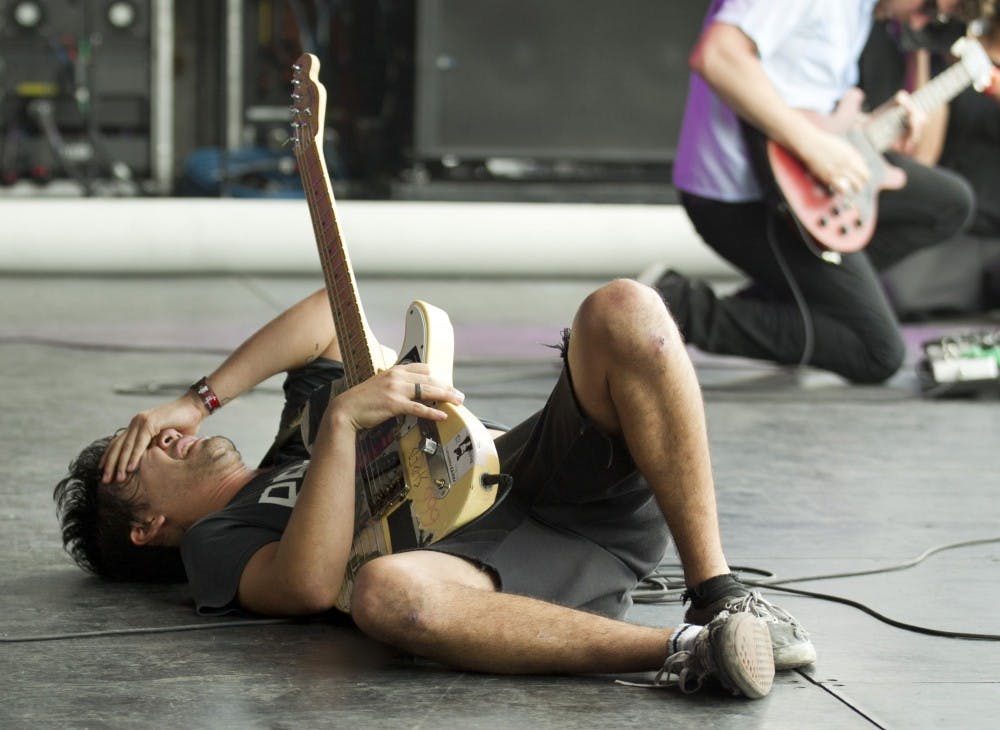 Playlist of the Week: Punk will never die

Punk is much more than a genre of music. It's a movement, a staple of a culture deeply rooted in the rebellious era of the 1970s. The anti-establishment ideology gained attention and much of America's youth became infatuated. But where did it go? Is punk still alive?

The answer is yes — punk is alive will never die. The influences of the New York City punk scene are still evident in much of today's modern music. Here are some top picks with heavy punk influence for your pre-finals angst.

Make It Right - The Coathangers

Cup of Destiny - Amyl and The Sniffers