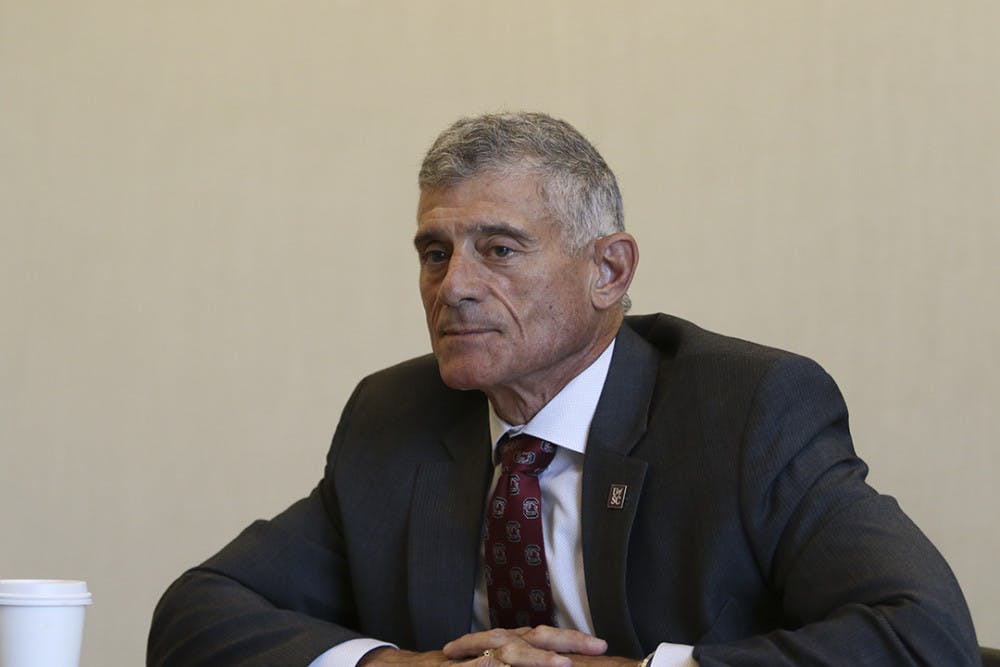 Accreditation is a status given to universities and colleges by an accrediting agency that shows a school has reached a high level of standards. When schools are accredited, their quality of education is trusted by employers and students. It also lets USC apply for federal funds.

Southern Association of Colleges and Schools Commission on Colleges (SACSCOC) accredited the University of South Carolina in 2011.

"The University of South Carolina Community views the SACSCOC requirements and standards not as isolated mandates from an accrediting agency, but more as best practices developed over the years by institutional representatives from our region. Our goal is to embrace these best practices and use them to guide our policies and plans," the university website reads.

According to The State, SACSCOC does not allow "external" forces to interfere with USC's board of trustees.

This summer, Gov. Henry McMaster influenced the board to vote on current university President Bob Caslen. Due to state law, McMaster is an ex officio chairman of the board. If Gov. McMaster used government power to influence the search rather than his position as a board member, it would be "external" influence.

Last week, SACSCOC decided to conduct a formal review into the mid-July selection of Caslen.

SACSCOC President Belle Wheelan sent a letter to Caslen and board chairman John von Lehe to inform them of the commission's review of possible "undue influence" in the selection process.

"The SACSCOC Board of Trustees will review possible non-compliance issues with our Standards at their December board meeting," Wheelan said in an email to The Daily Gamecock.

A university can lose accreditation from SACSCOC at anytime "depending on the Board of Trustee’s judgment of the seriousness of noncompliance with the Principles of Accreditation or with the Commission’s policies and procedures," according to its website.

"Losing accreditation would mean the university could not receive federal student aid, a step that could force it to close,” according to an article from the Chronicle of Higher Education.

However, the first steps are usually a warning or probation.

Following the review, if SACSCOC believes USC's presidential search didn't meet its standards, USC could be given either. A warning is less serious and would be a monitoring period for the university. Probation is the last step before a university is removed from membership of SACSCOC. The accrediting body's website says a university can be on a warning or probation for a maximum of two years.