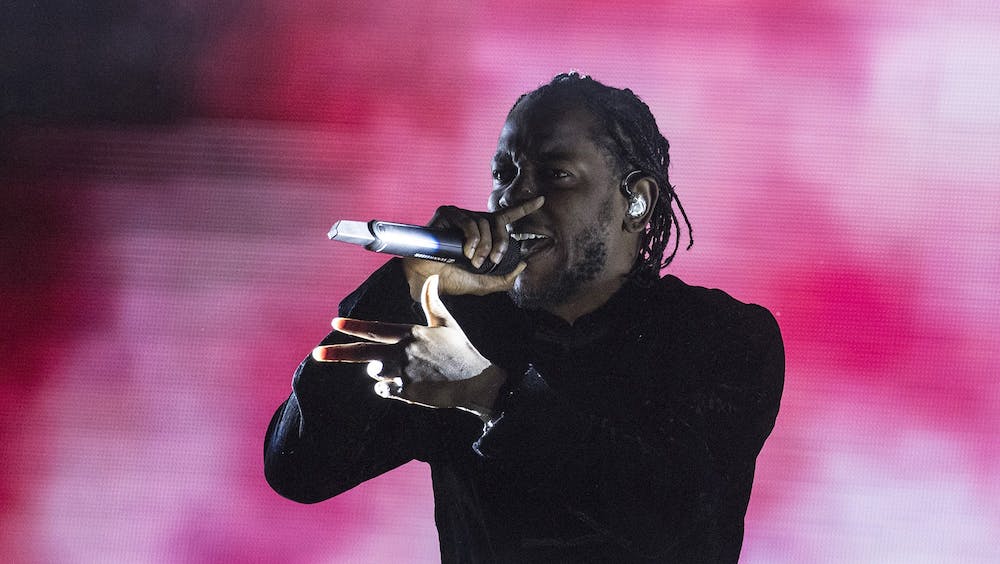 February is an important opportunity to reflect on and celebrate the achievements of black individuals in every facet of life, which includes music. The artists in this playlist are trailblazers and trendsetters. They have used their music and platforms to not ask for change, but demand it. Their art empowers their fans and promotes a necessary conversation on the pervasive inequalities that we still see everyday. This playlist doesn’t just reflect the present struggle of black individuals, however, but it also envisions a better future for people of all races.

“If All I Was Was Black” — Mavis Staples

“The Blacker The Berry“ — Kendrick Lamar

“This Is America” — Childish Gambino

This playlist was contributed by WUSC DJ Erin Slack.