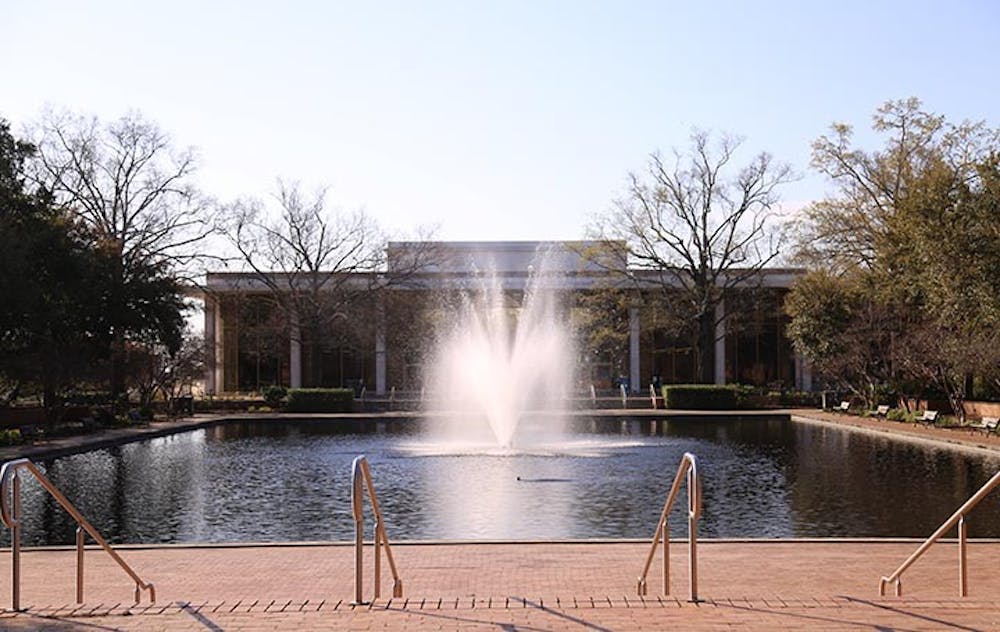 The Immigration and Customs Enforcement (ICE) and the Department of Homeland Security are rescinding the guidelines that would have required international students to leave the country had they taken online-only classes.

The policy, which was announced on July 6, was challenged in a lawsuit by Harvard and MIT and received widespread criticism. ICE will now revert back to the guidelines issued in March, which allow international students to remain in the United States while taking online classes.

According to The Harvard Crimson, federal judge Allison D. Burroughs said the case was resolved less than five minutes into Tuesday’s hearing.