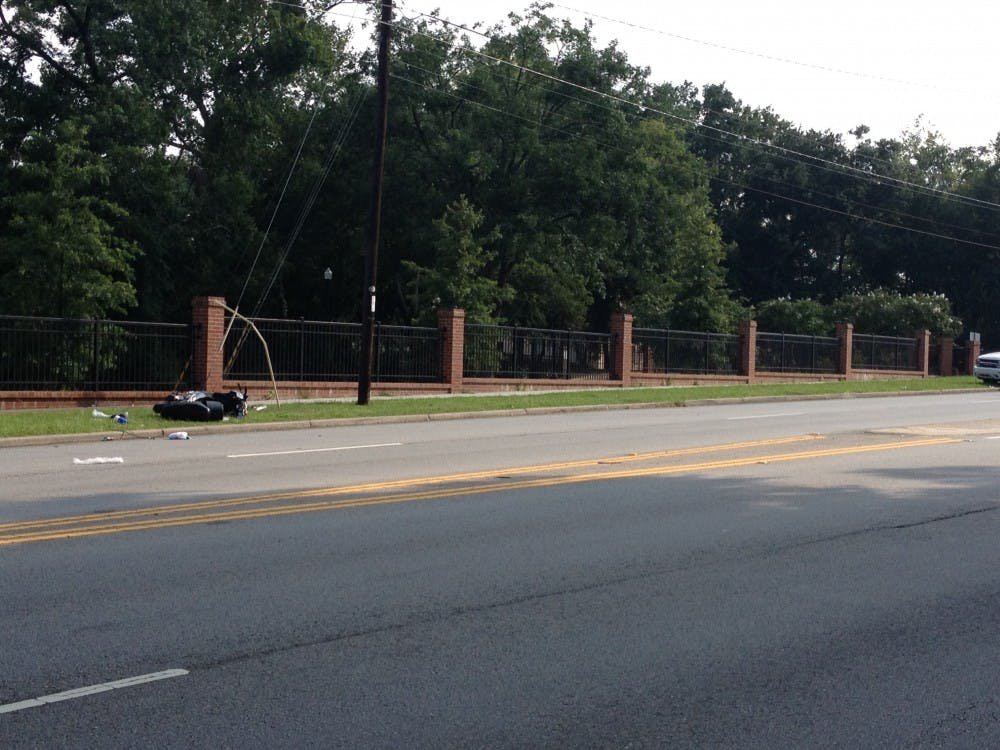 Crash closes road for about an hour

The moped driver who crashed into a telephone pole on Blossom Street has died, according to the coroner.

Paul T. Lowrance, 43, died at Palmetto Richland Memorial Hospital shortly after 1 a.m. Tuesday of injuries he sustained in the wreck.

The man ran off the road and hit the pole head-on just before 4 p.m. Monday, totaling the moped and closing the road’s eastbound lanes at Pickens Street for about an hour, authorities said.

The crash is being investigated by the Columbia Police Department.