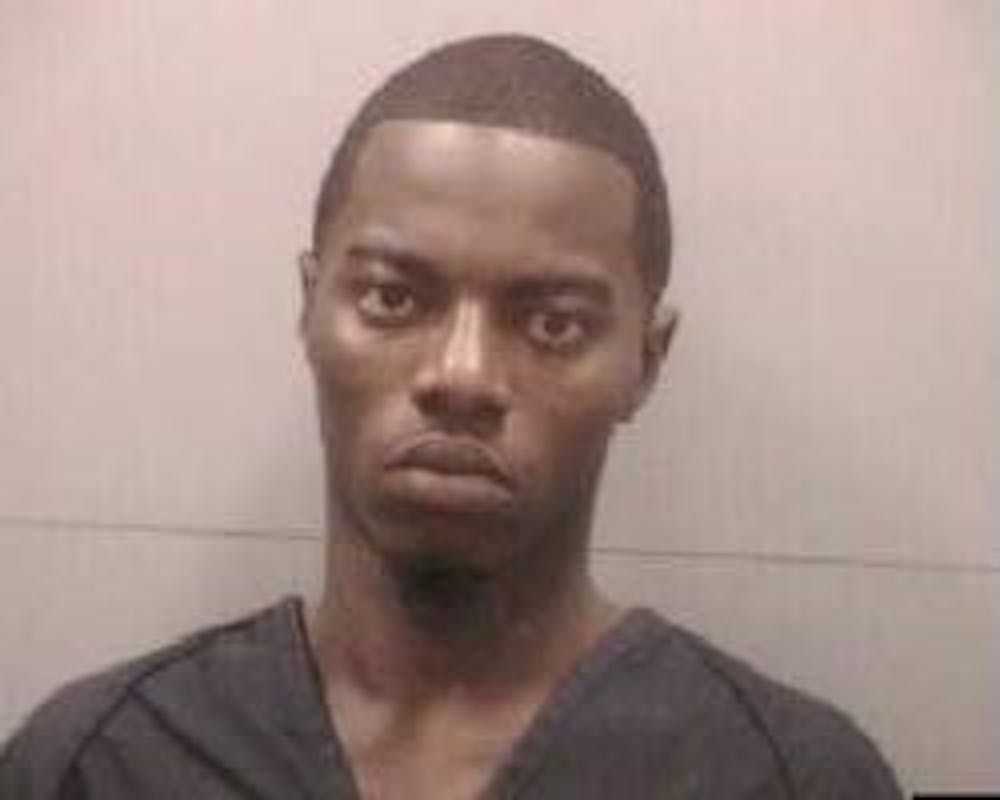 By Thad Moore, and Sarah Ellis

Interim Columbia Police Chief Ruben Santiago said Monday he did not believe there was anything officers in Five Points could have done differently to prevent the shooting early Sunday morning that left an 18-year-old USC student currently in critical but stable condition after being struck by a stray bullet.

“I look at what actions did our officers take and was there something more that we could do. And I can’t say that there was in this case,” Santiago said.

He also said he is not currently planning to increase the number of officers in the popular bar district this weekend in response to the shooting, though increased police visibility is one of his strategies for proactively preventing crimes.

“The Columbia Police Department is very good at putting people in jail for crimes that have been committed,” Santiago said. “But that’s the crimes that have already been committed. That person will be a victim always. So what successes are we really talking about just because I put someone in jail? We want to prevent crime.”

Police say that at 2:30 a.m. Sunday, the 18-year-old woman was standing in a large group near the fountain in the popular bar district when a fight broke out nearby.

Santiago called the shooting “very frustrating.” A few days before, he said, he and Five Points representatives had spoken about this semester’s lack of high-profile incidents that have marred past terms.

“Of course, last night that changed,” Santiago said Sunday. “We were able to catch the suspect, but this young lady’s life is forever changed.”

The woman, who USC identified in a release as a student, was not the target of the shooting but was struck in her side. Santiago said the bullet hit her spine.

“I am shocked and deeply saddened to learn that a random act of gun violence has harmed one of our students in the Five Points area early this morning,” USC President Harris Pastides said in a release. “The university is working closely with our student and her family to provide all available resources.”

Santiago said he and police commanders would review the shooting and evaluate future police presence in Five Points, but he said he expects to send between 10 and 20 officers next weekend. At the time, “over 10” were on patrol, he said.

Michael Juan Smith, 20, was arrested within a few minutes of the shooting and faces five charges, including aggravated assault and battery, possession of a stolen pistol and possession of a firearm by a person convicted of a violent felony. Smith had previously been convicted of burglary, Santiago said.

Smith was denied bond Monday morning, and he is being held in the county jail.

Ryan Ellison, 17, who Santiago said is a friend of Smith’s, was also arrested and is charged with disorderly conduct.

Police spokeswoman Jennifer Timmons said in a release that the gun was reported stolen in Richland County and that Smith was seen in surveillance footage “committing the crime.”