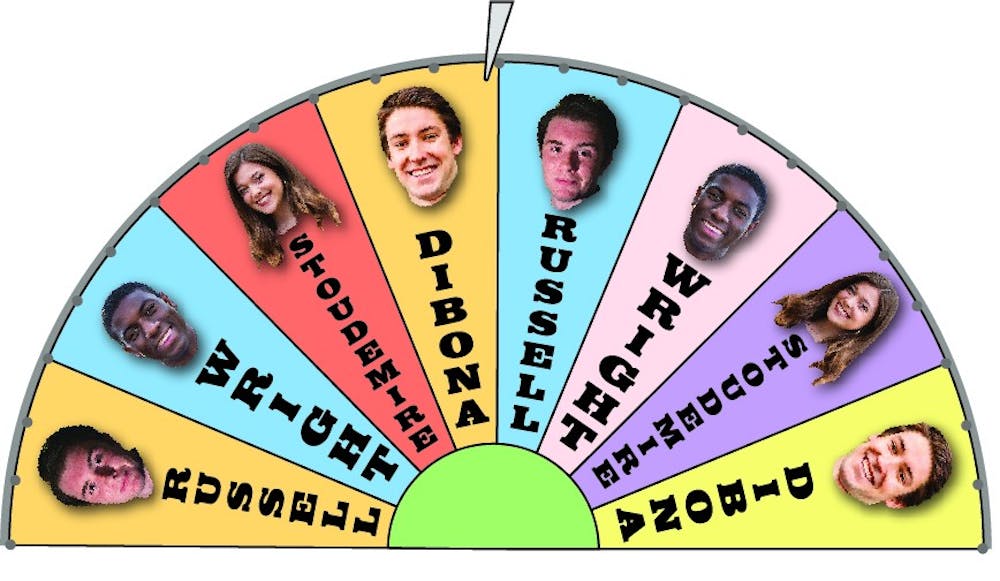 By The Daily Gamecock staff

Monday and Tuesday, candidates for the Student Government executive positions and senate seats can file to run for the Feb. 27-28 elections.

While 54 candidates are competing for the 50 student senate seats, more than a third of the seats don't have a candidate. Six colleges have no one running at all.

Following a hearing for campaign violations just after the start of Student Government election season, no points were assigned against a candidate's campaign.

According to debate moderator Lee Goble, perhaps the most important aspect of the 2018 executive candidates' debate wasn't what came out of the candidates' mouths, but who showed up to hear it.