Father says missing USC student 'will not be forgotten' 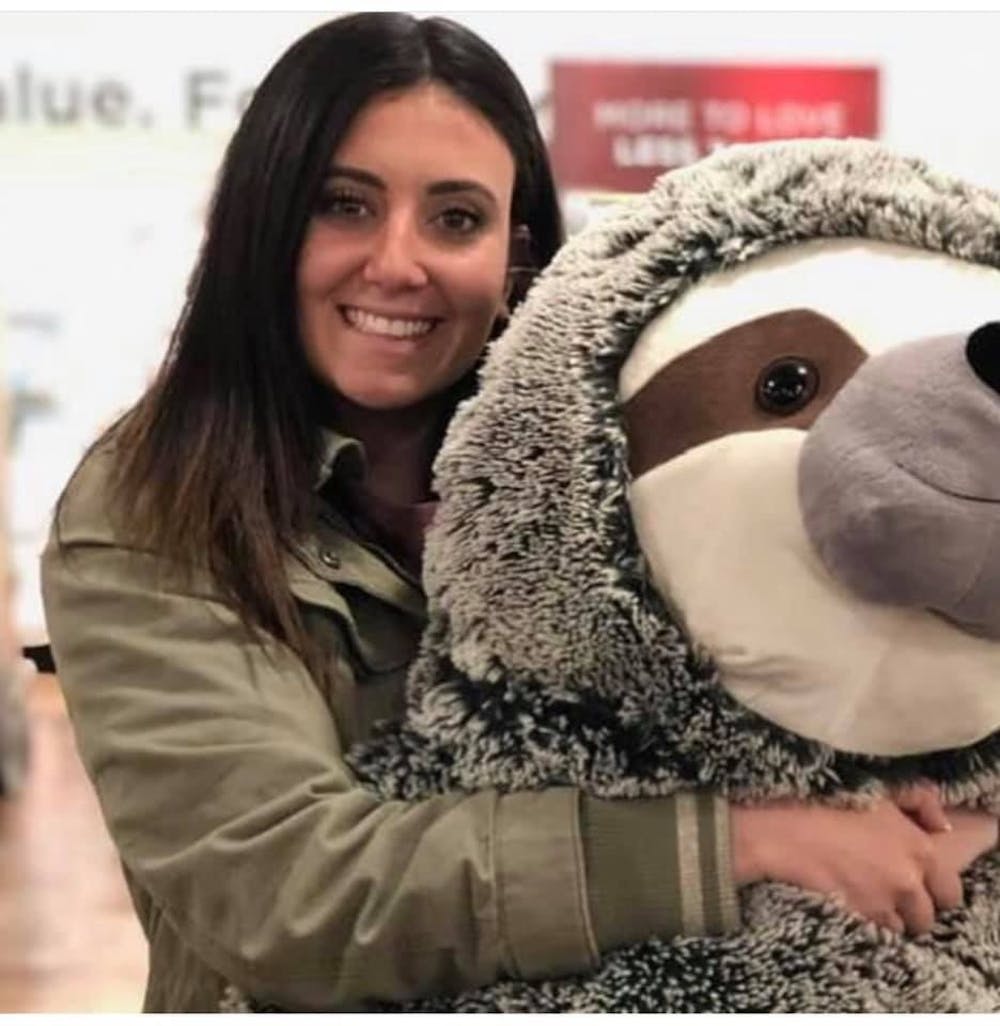 USC student Samantha Josephson, who was reported missing early Friday, was found dead according to her father's social media. Her death was later confirmed by the university. She was 21.

"I will miss and love my baby girl for the rest of life," Seymour Josephson wrote in a Facebook post Saturday morning. "It is extremely hard to write this and post it but I love her with all my heart."

Within a few hours Josephson's father's post had nearly 6,000 interactions including 3,100 shares.

Josephson went missing around 2 a.m. Friday, according to Columbia police. She was last seen in Five Points with her friends.

Police helped spread the word and encouraged residents to be on the lookout for a black Chevy Impala, which Josephson's friends initially thought could've been her Uber ride. Jordyn Spenner, a friend of Josephson, said she and her friends are encouraging people to check their ride share service car before deciding to get in.

Columbia police have not released details as to her cause of death or where and when she was found.

The university confirmed Josephson's passing with a letter from USC President Harris Pastides, who reminded students of the tenets of Stand Up Carolina and to download and utilize the RAVE Guardian safety app.

"Times like these leave me searching for words of wisdom and comfort," Pastides said.

"Samantha is no longer with us but she will not be for gotten," her father wrote.