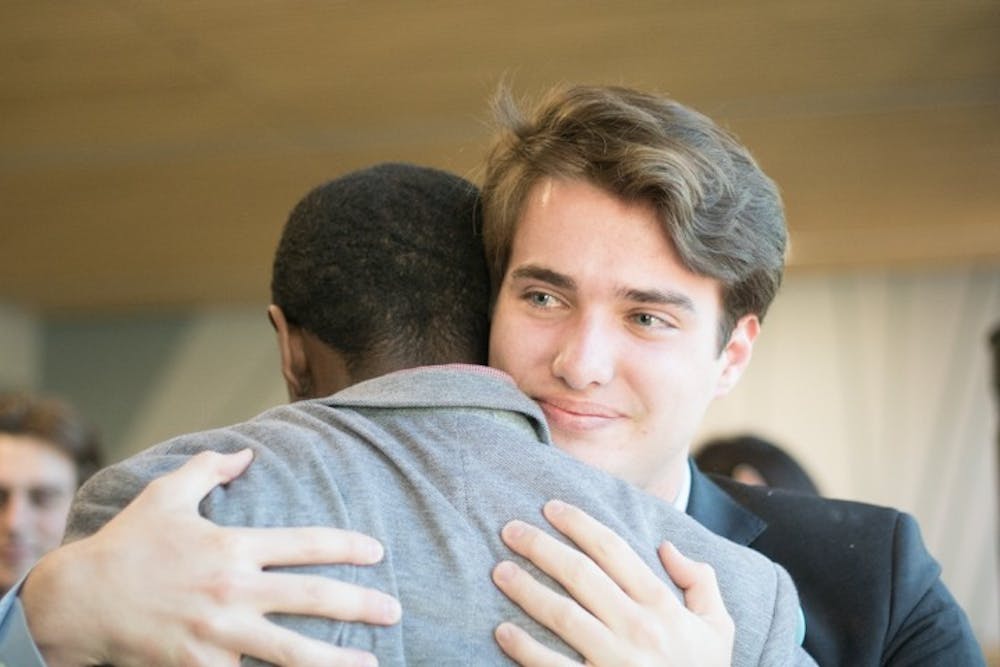 Student Government elections ended with Luke Rankin being elected as president and Davis Latham elected as speaker of the senate.

Sophie Davish was elected as vice president and Kate Lewis as treasurer last Wednesday night. The presidential and speaker of the senate race continued in a runoff election after violations against Rankin and Hooks were filed last minute.

According to elections commissioner Kathryn Stoudemire, 7,335 people voted in the run off election, and only 173 people fewer than voted in the general election. There were 14,843 unique votes in the entire Student Government election.