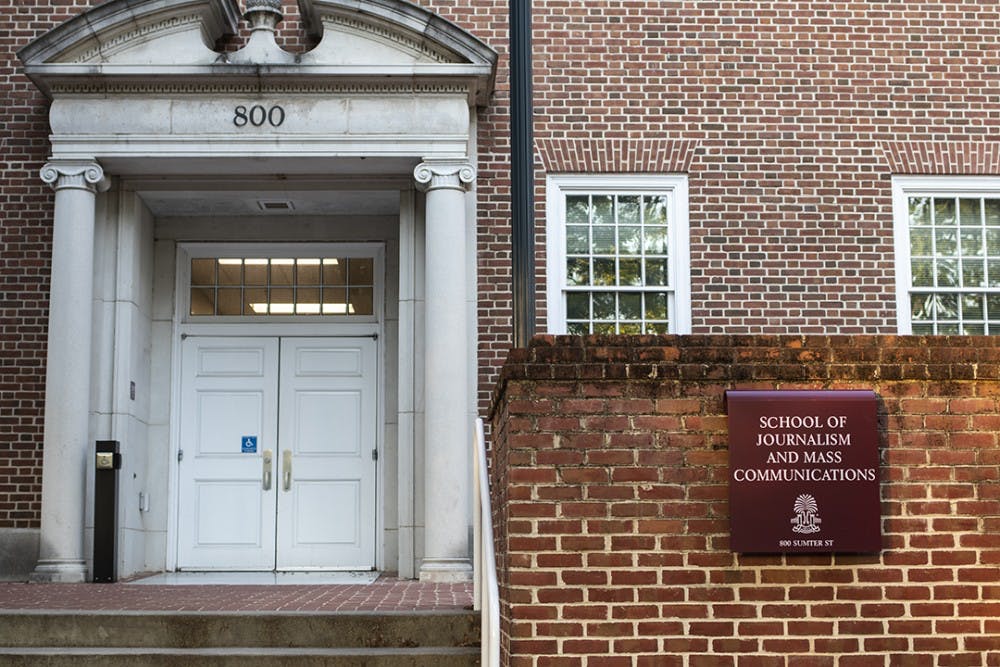 USC’s campus has experienced various infrastructural expansions and movements in the past several years, including additional student housing, Russell House renovations and new buildings across campus.

The growth has largely been resulted from increased enrollment, as university officials have had to accommodate more students. By 2017, enrollment had jumped 27% since Harris Pastides became president in 2008.

Additionally, President Pastides promised in his State of the University address that year that the Carolina Coliseum would be renovated and repurposed to function as a larger, more modern student union. Then-Student Body President Ross Lordo said students could expect the renovated Coliseum in less than 10 years.

USC’s College of Hospitality, Retail and Sport Management is moving from the Carolina Coliseum to the Close-Hipp building in 2020 academic year as these renovations begin.

The enrollment boom also resulted in some growing pains for student housing. Off-campus apartment complexes such as Park Place at Huger and Blossom Streets used to house upperclassmen, but now house freshmen.

In 2016 the university planned a $15 million expansion to add a third wing to the Honors Residence Hall, the living community for first-year Honors College students, which is now up the street from 650 Lincoln. USC spokesman Wes Hickman told The State this project would begin by the 2018-19 school year. The expansion has not yet begun.

Academic departments saw change too, as the School of Journalism and Mass Communications relocated from the Carolina Coliseum to its current home at 800 Sumter St. The USC School of Law opened new doors in June 2017. The building cost $80 million and encompasses 187,500 square feet.