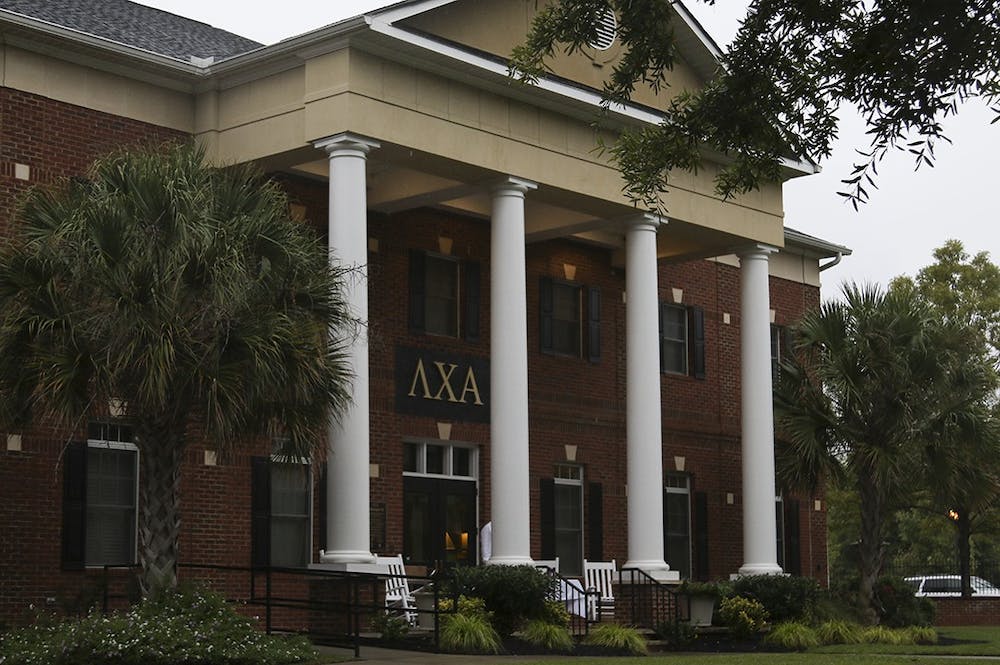 The University of South Carolina’s Epsilon-Psi chapter of Lambda Chi Alpha was suspended from campus until fall 2023 on Sunday for hazing according to the university and the fraternity's national chapter. The decision came from the national fraternity’s board of directors.

"The suspension is supported by the organization's national office and follows a university investigation in which evidence of member hazing was uncovered," university spokesperson Jeff Stensland said in a statement.

“Lambda Chi Alpha was the first fraternity to outlaw hazing and remains dedicated to ensuring hazing practices are eliminated from the fraternal experience," Troy Medley, chief executive officer of the Lambda Chi Alpha Fraternity, said in a statement. "We continue to maintain a zero-tolerance policy toward any such activity."

Medley said the fraternity's board of directors made this decision due to repeated violations of conduct policies.

“We greatly appreciate the University’s partnership and hope to return to the campus in a few years with a new group of young men who are committed to following our laws and living by our oaths and obligations and who seek to create an organization dedicated to service and leadership,” Medley said.

Clemson University's chapter of Lambda Chi Alpha was closed by the fraternity's board of directors in 2017 for "failure to meet written, expressed terms of the chapter's at-risk status."

This story was updated at 1:31 p.m. on Nov. 11 to include a statement from the University of South Carolina.