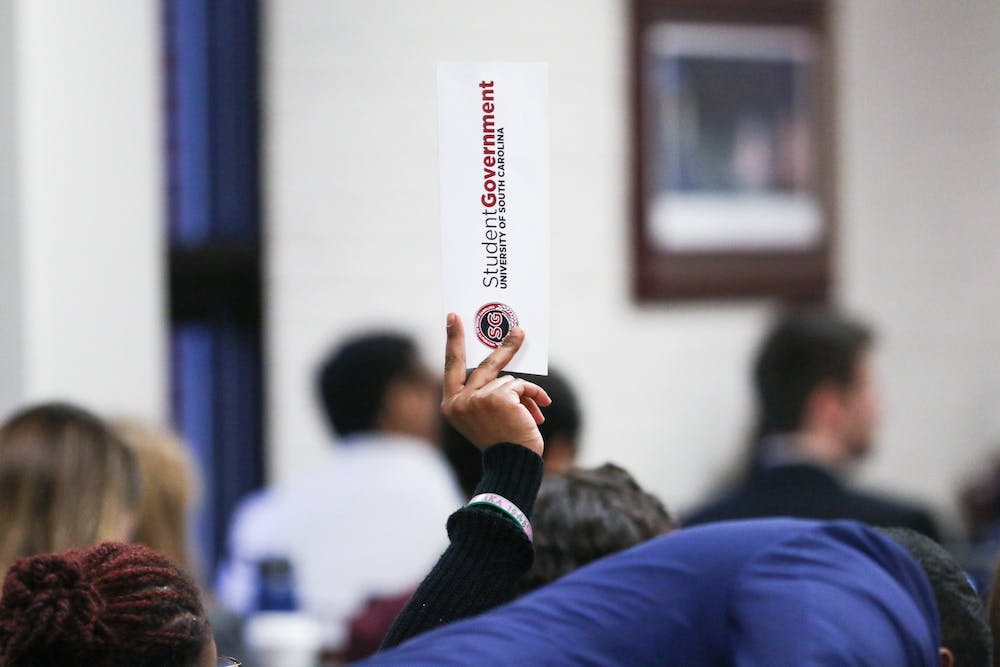 Senators also filed to run for each school or college.

The official list will be released after the candidates' meeting on Feb. 13 at 7 p.m.

Update: This article has been updated to reflect that Morgan Spinner and Christen Bennett are no longer running in the election.