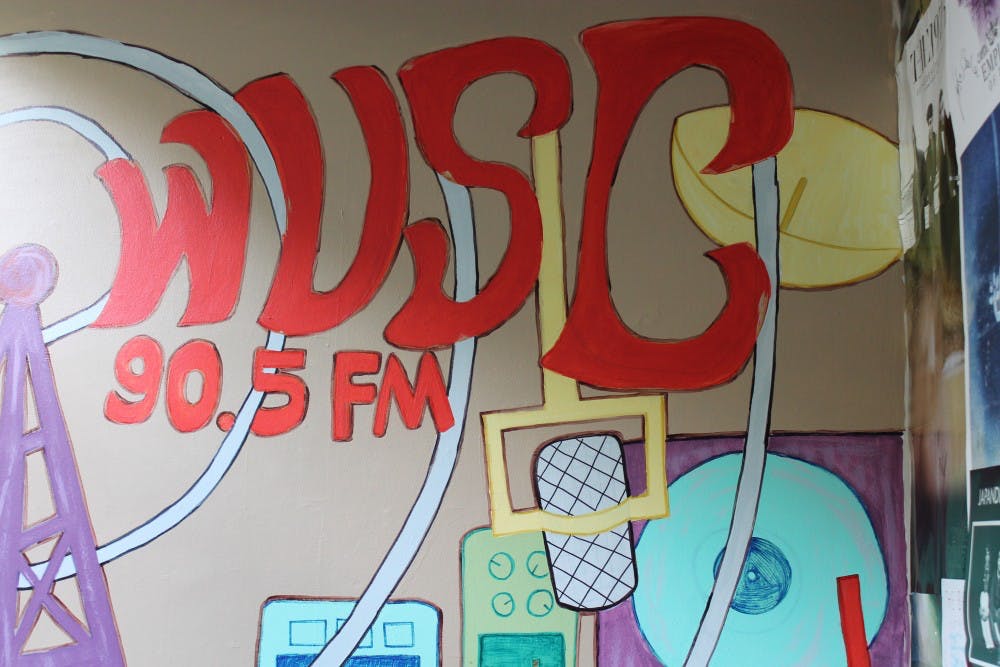 The Free Times nominated WUSC to be Columbia’s best radio station, and voting will continue until June 27.

WUSC has been nominated for the award nearly every year, but has only a single “Best of Columbia” sticker adorning its front door.

“We are very excited about the nomination,” WUSC music director Mason Youngblood said. “I have been pushing it on social media to get as many votes as possible. We are the only station in Columbia that has live DJs on the air during the semester 24/7. We are unique in that we have an educational focus and are not required to play certain music.”

WUSC is the only station in Columbia that has a “Not Top 40” policy. The station chooses not to play any music that has appeared on a top 40 list. This gives the station room to promote local artists, and allows WUSC to compete with other stations in the area.

“We also have a large focus on community outreach as well,” Youngblood said. “We host local shows and events. We partner with other groups like The Nickelodeon, and Stereofly.”

The station also provides Columbia with shows hosted by USC students, so that way every time a listener tunes into 90.5-FM there is always something new to listen to.

Winners will be announced August 13. Students can lend a hand by heading to the Free Times website and voting for WUSC.

“Our station is based around building the local music scene and awareness for local music rather than making profit,” Youngblood said.