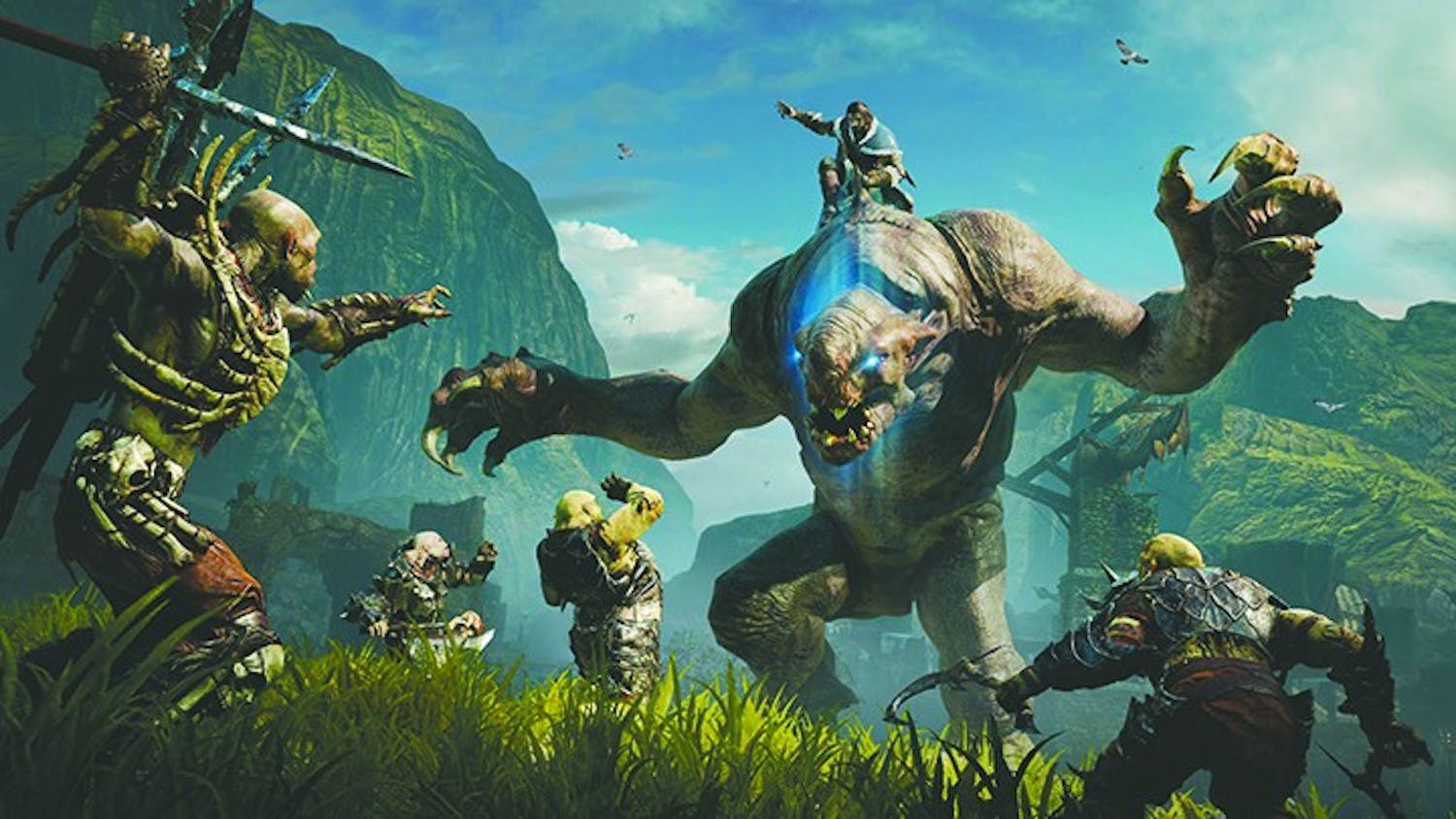 “Middle Earth: Shadow of Mordor” follow the adventures of Talion, a ranger of Gondor sent to make sure Sauron’s forces stay behind the black gate, becomes possessed by a wraith after a bloody ritual where a band of orcs brutally murder Talion and his family.

'Minecraft' builds toward a new future

“Minecraft” has been an Internet phenomenon for the past five years, and now you can explore, mine, fight and craft on next-generation consoles. 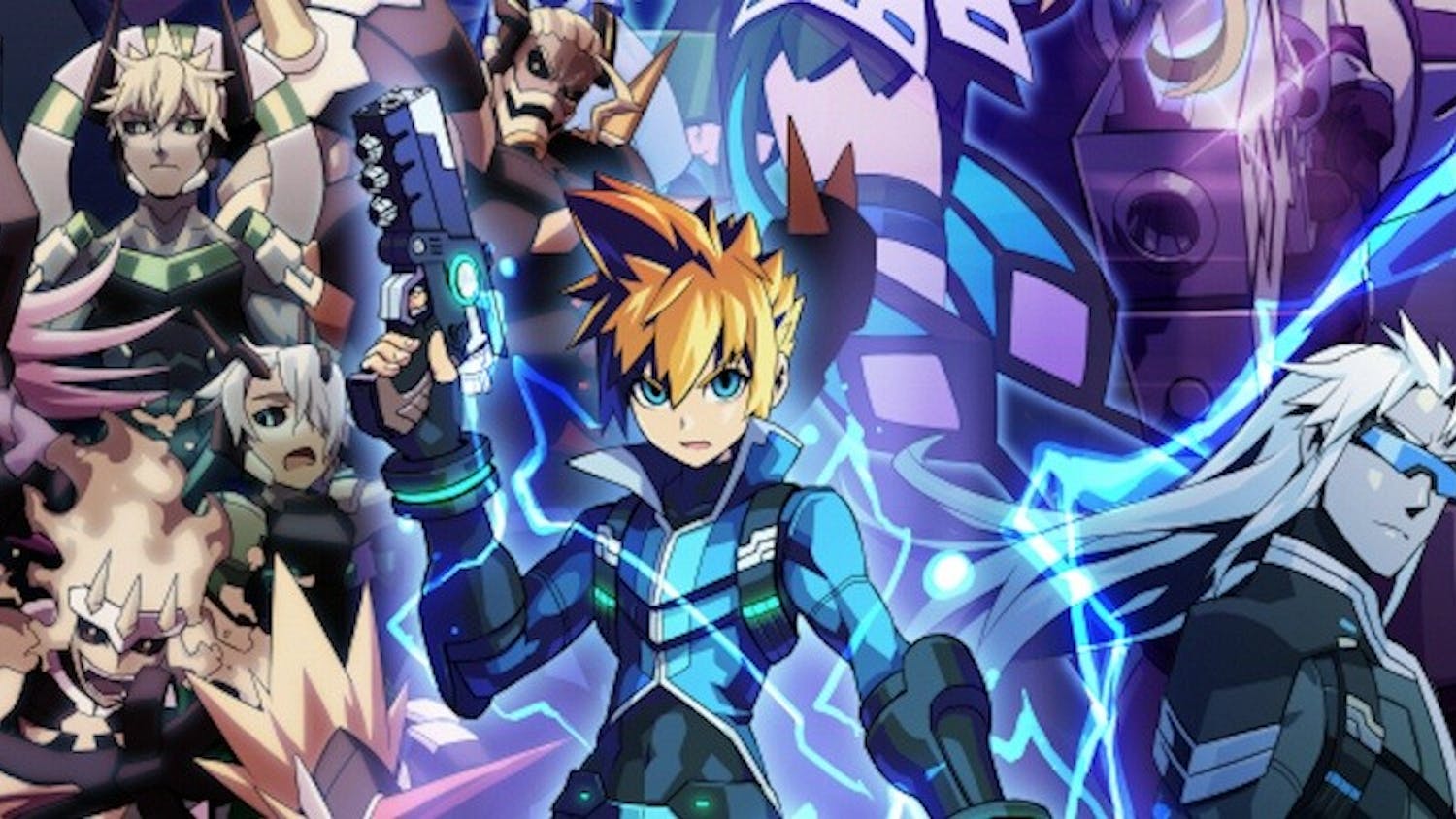 “Azure Striker Gunvolt” is a new game for the 3DS from Inti Creates, creators of Mega Man 9 and 10, released on the Nintendo eShop for digital download. It captures the essence of what makes a 2-D platform engaging and meaningful for modern gamers. 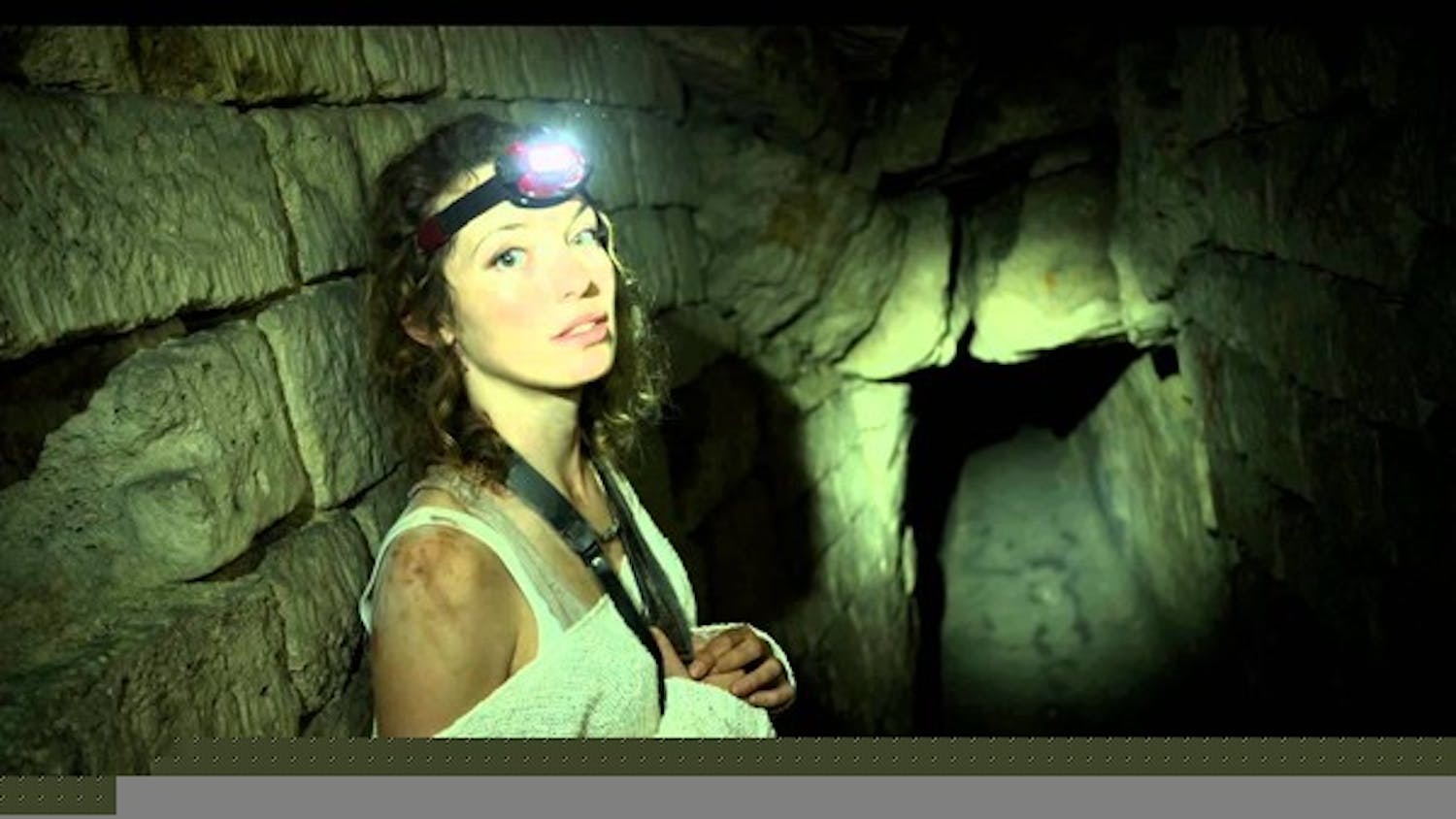 “As Above, So Below” is a suspenseful, mysterious and clever movie that is ruined by more-recent, found-footage film clichés. 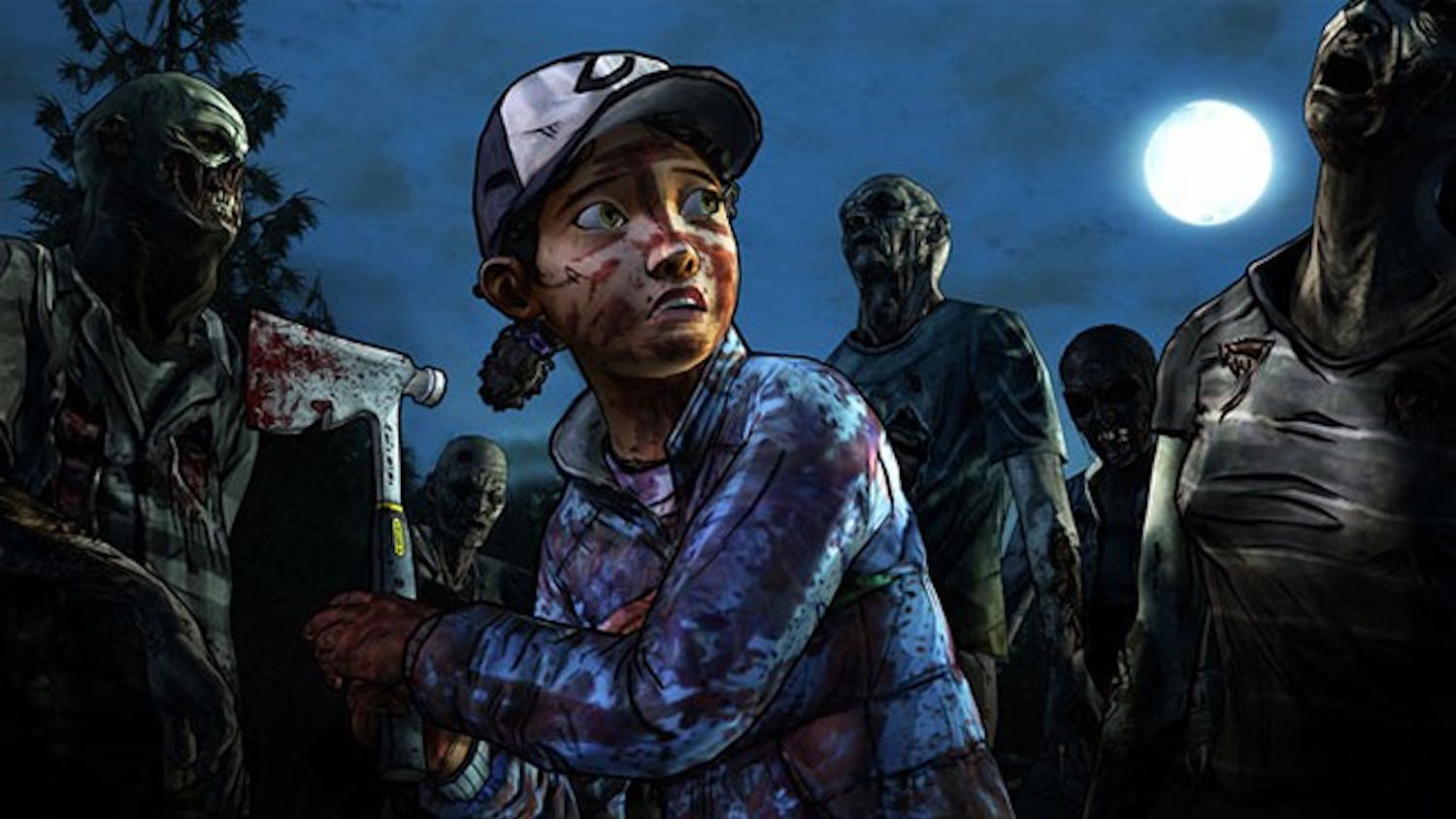 Telltale’s “The Walking Dead” game is innovative in its storytelling and has strong characters, but season 2 finale wastes strong buildup on unbelievable plotpoints.

When the last issue of The Renaissance left my hands during lunch at Dutch Fork High School, I received a sobering reminder that my two year tenure as Editor-in-Chief was over. 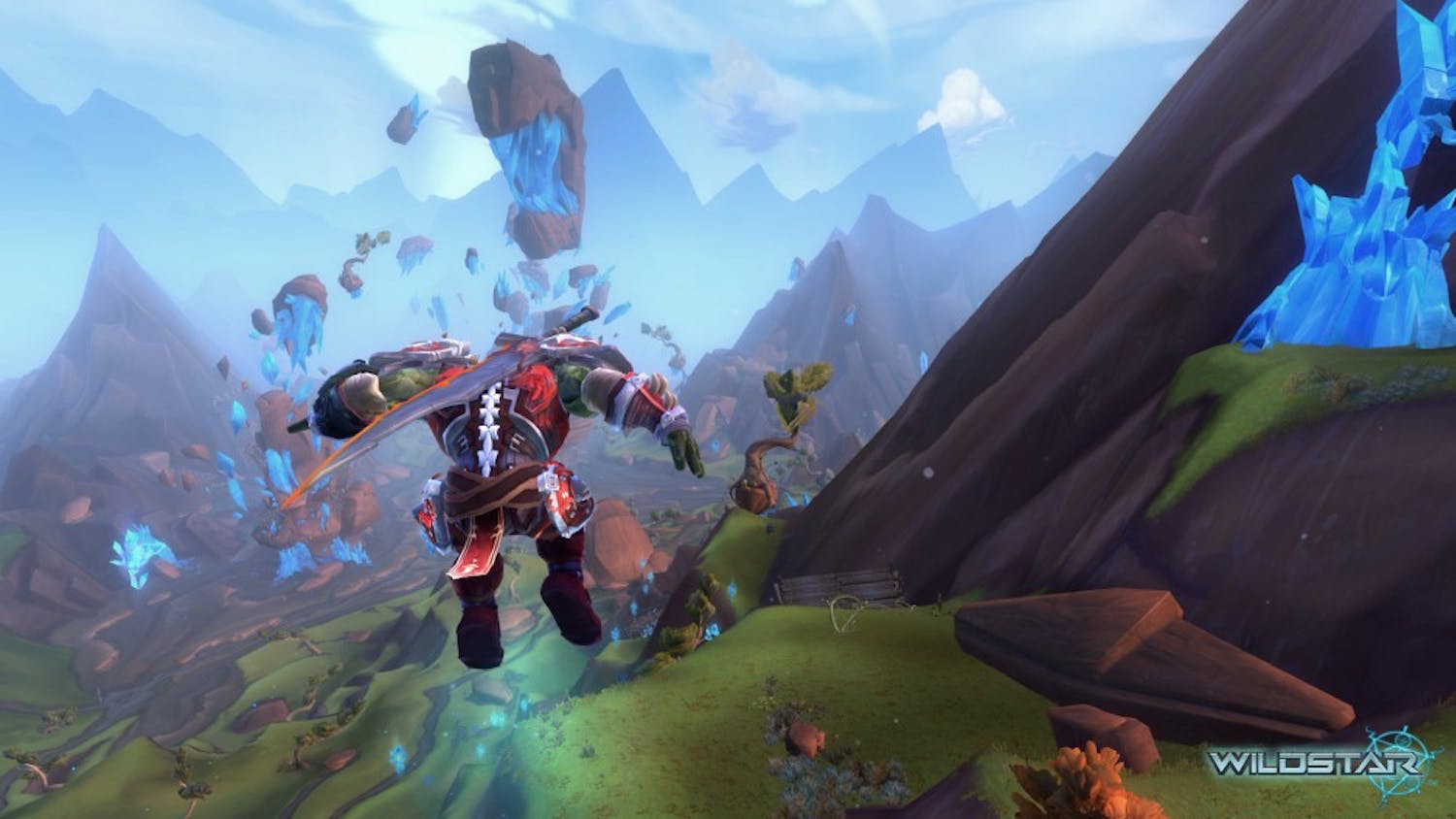 My first steps on Nexus were intriguing. The mountains in the distance were far and vast; the remnants of our crashed spaceship littered in the snow, all to the sound of native creatures slaughtering what remained of our crew.

Column: It's OK for gamers to gender-swap online

I have played games like “World of Warcraft” and have enough playtime across all games to make anyone /cry. 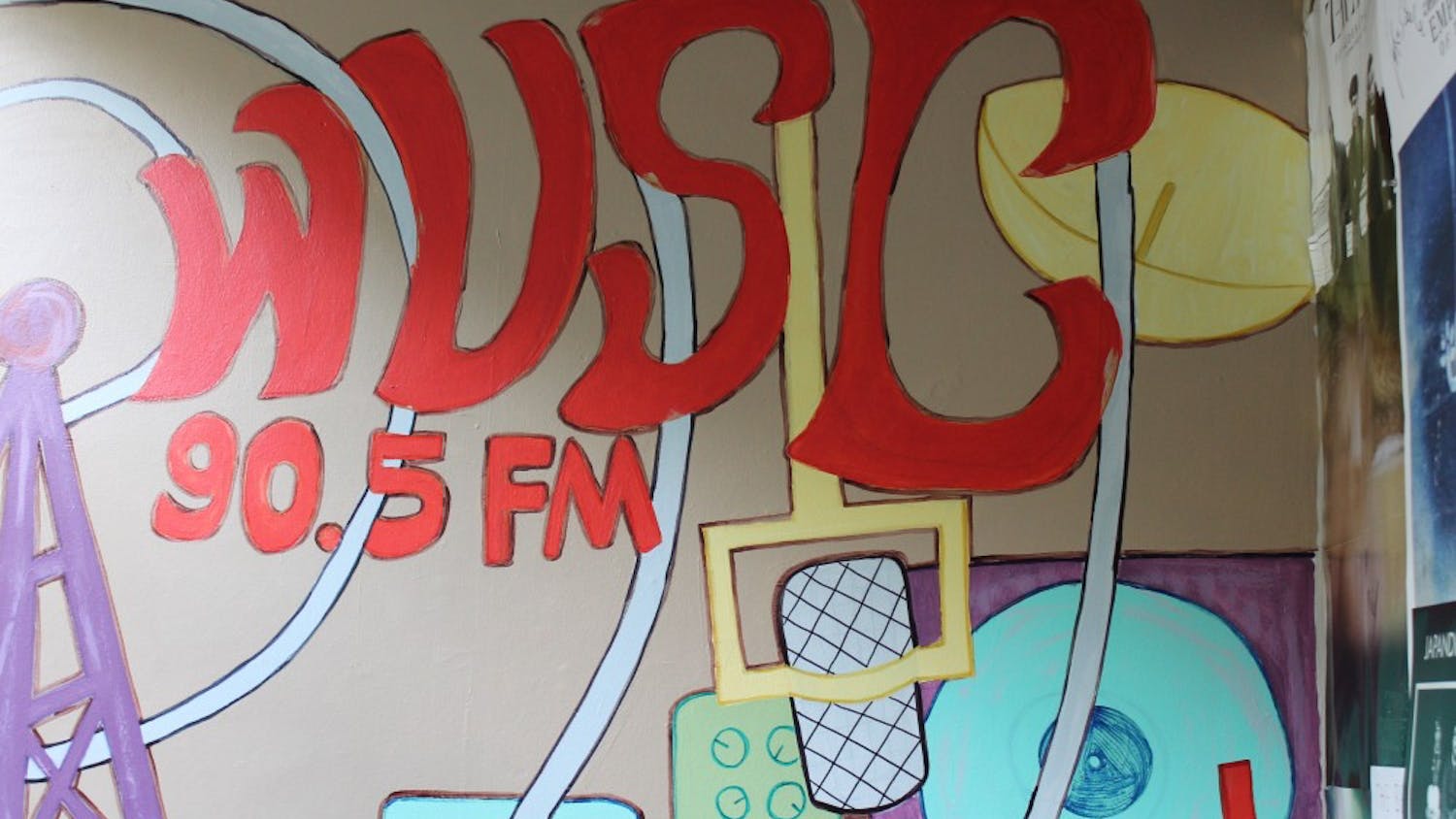 The Free Times nominated WUSC to be Columbia’s best radio station, and voting will continue until June 27. WUSC has been nominated for the award nearly every year, but has only a single “Best of Columbia” sticker adorning its front door. “We are very excited about the nomination,” WUSC music director Mason Youngblood said. 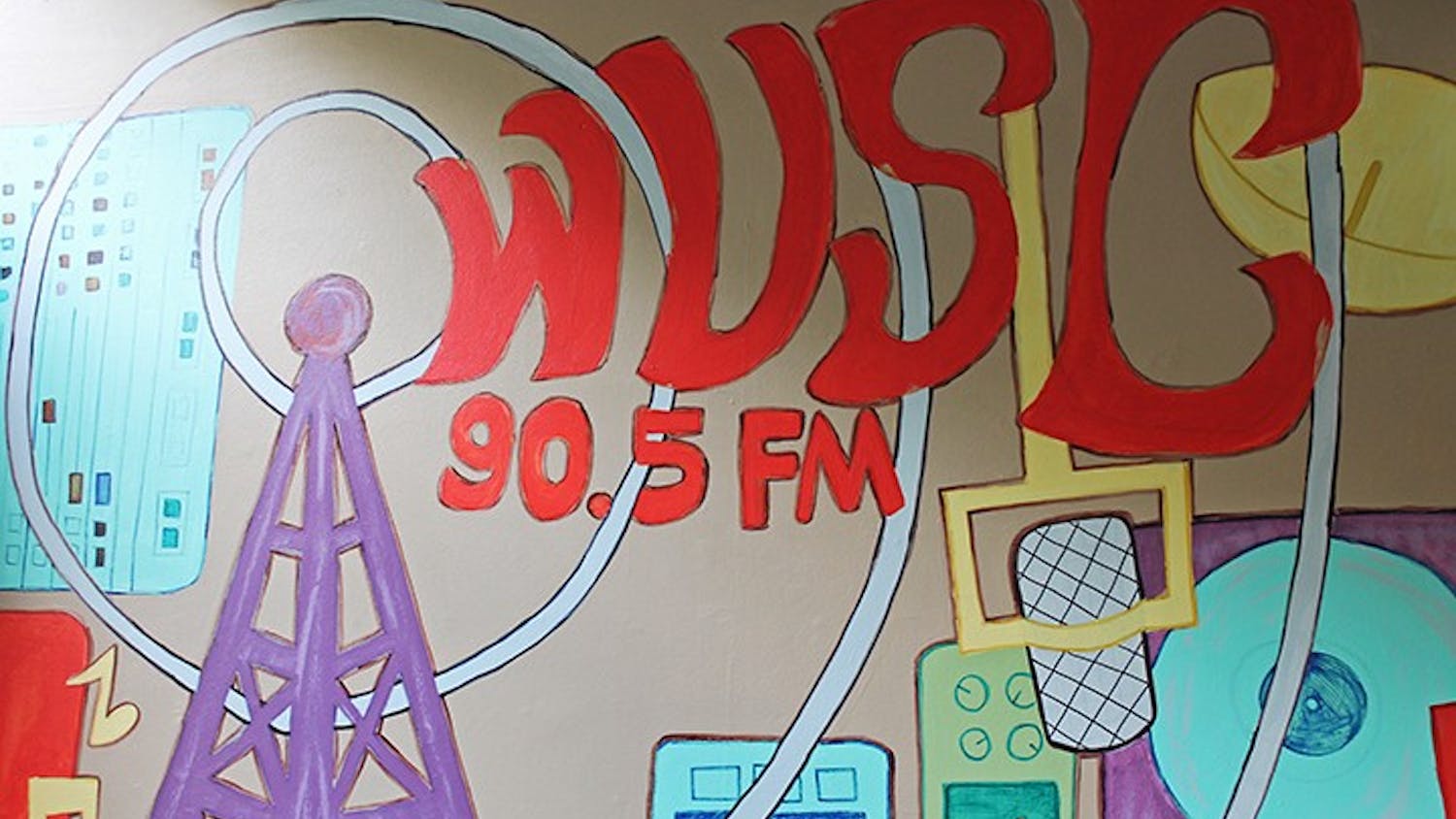