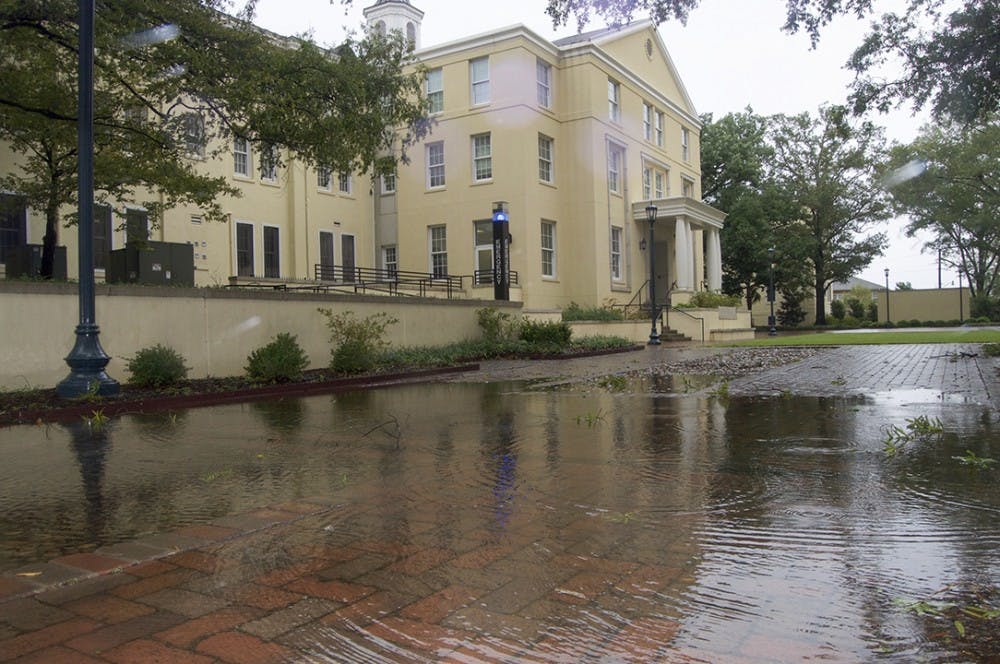 USC will remain open this week while Hurricane Dorian makes its way to Florida and up the Southeast coast of the United States throughout this week.

Hurricane Dorian is expected to downgrade to a Category 2 hurricane carrying 110 mph winds as it makes its way towards South Carolina's coast, and Columbia could experience up to two inches of rainfall and possible flooding east of Columbia beginning Thursday.

USC spokesperson Jeff Stensland confirmed classes will resume as scheduled this week and said USC's emergency management team remains in contact with state and county emergency planners and also receives updates from the National Hurricane Center. In the event of Dorian veering off projected tracts and causing campus closures, Stensland said recent past experiences with severe weather has USC prepared to keep essential functions for students.

"With rare exception, Columbia has historically been a very safe place to be during hurricanes, and cancellations can actually present more safety issues because they increase the [chances] students who are already here will leave," Stensland said in an email interview.

"We are trying to give our community as much certainty as possible, even though the situation is still developing," Stensland said.

Gov. Henry McMaster declared a state of emergency for South Carolina and issued mandatory evacuations for coastal counties as of Monday at noon. These counties include Colleton, Beaufort, Jasper, Charleston, Dorchester, Berkeley, Horry and Georgetown counties.

Following these mandatory evacuations, I-26 from Charleston to Columbia will be a full four-lane reversal, with the reversal ending at the I-26 and I-77 crossover in Lexington County.

In the past, lane reversals from the coast have increased traffic in the Midlands, which could impact students who commute to campus. Because of this, USC recommends students, faculty and staff allow extra time for their commute.

This story was printed on Tuesday, Sept. 2. Keep up with updates throughout the week on dailygamecock.com or @thegamecock on Twitter.