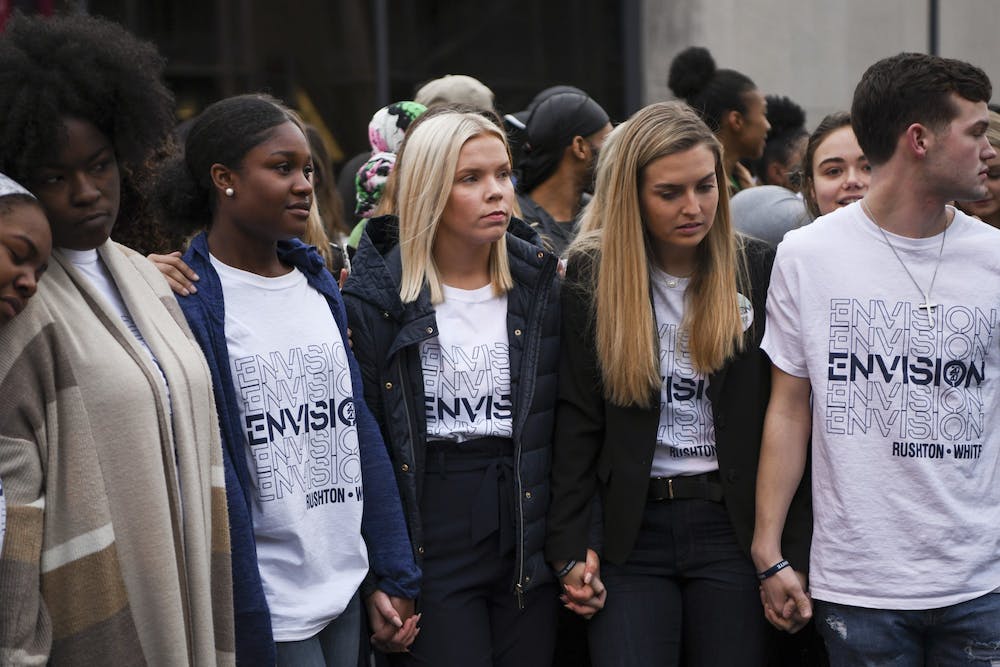 The elections commission released the results and voting percentages of the 2020 student government election on Thursday. This follows Wednesday night's announcement of the elected candidates.

In total, 5,517 students voted in the election, representing roughly 15.9% of USC's total student population. This number is down from last year, when 7,508 students voted.

Hannah White was elected student body vice president with 3,367 votes, which is 61.43% of the total 5,481 votes for vice president. Candidate Zach Crawford was defeated, receiving 2,051 votes, or 37.42%. White campaigned with Rushton on the Envision ticket, and Crawford campaigned with Mayberry on the Mayberry-Crawford ticket.

Unopposed candidate JD Jacobus was elected speaker of the student senate with 4,922 votes, representing 94.91% of the total 5,186 votes cast for speaker.

For a quick summary of the major candidates' results, click here.

For a full breakdown of election results, click here.