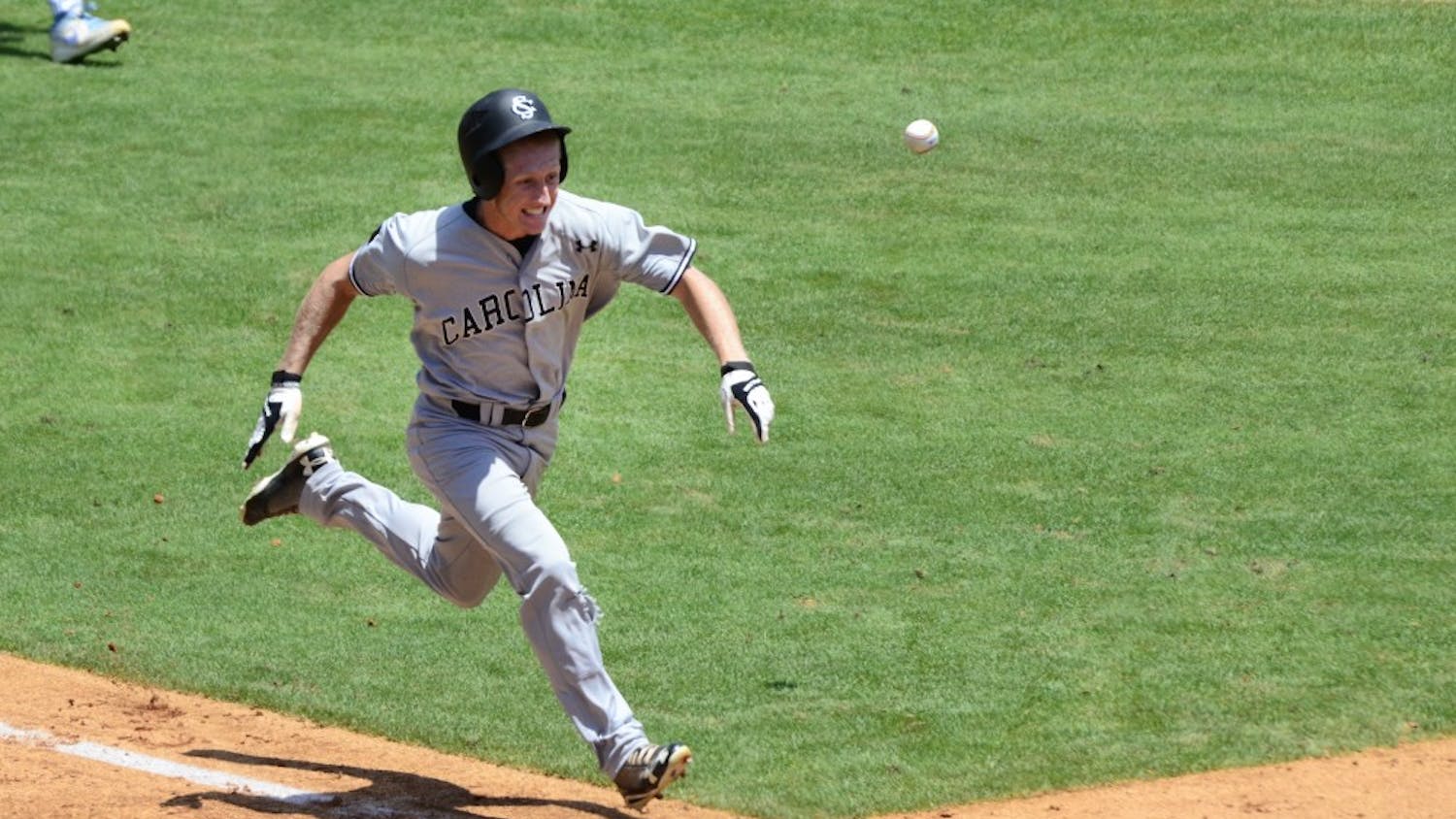 North Carolina may be the top-seeded team in the NCAA Tournament, but the Tar Heels were not South Carolina’s toughest opponent on Saturday afternoon. Instead, USC proved to be its own worst enemy. 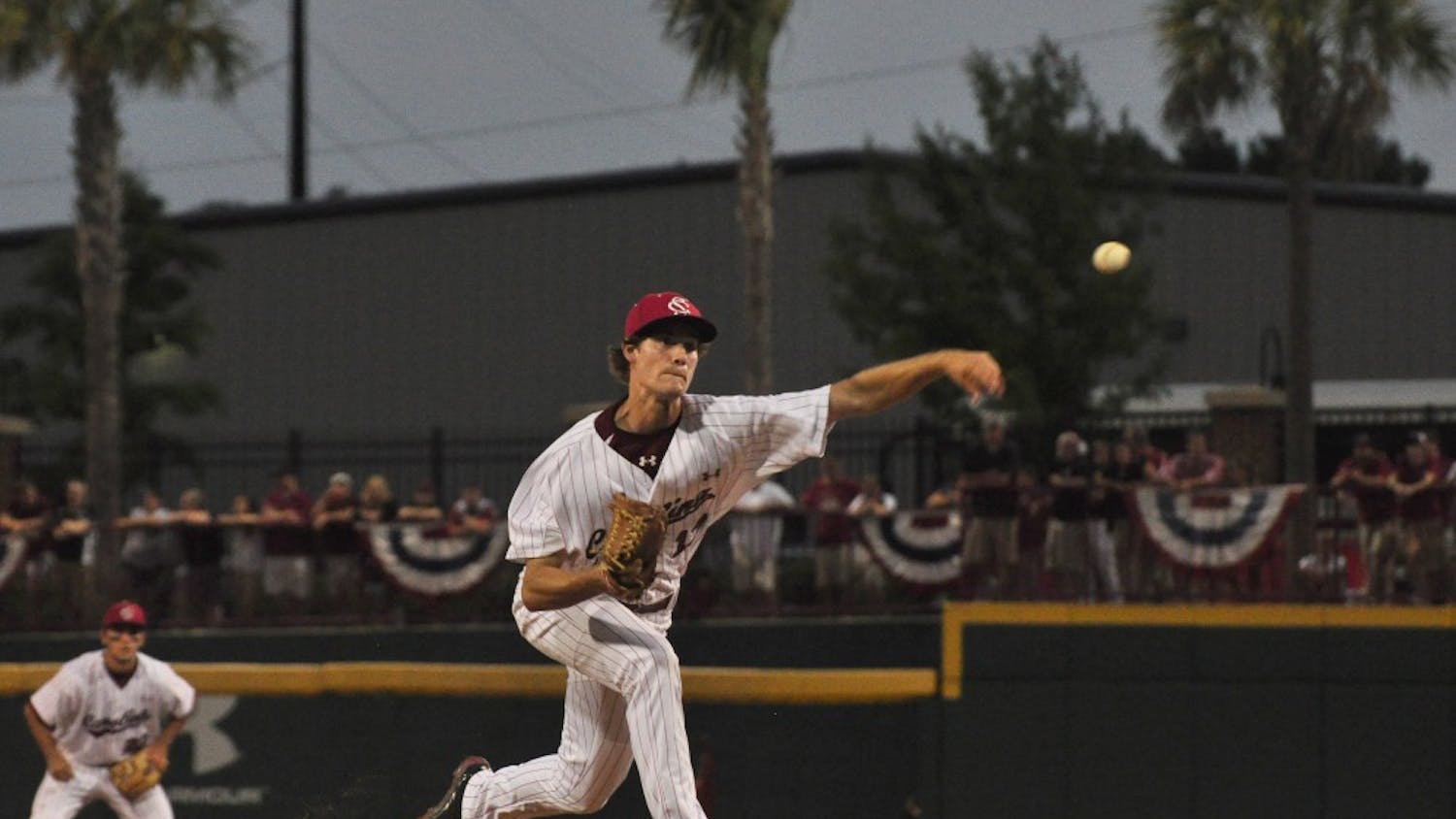 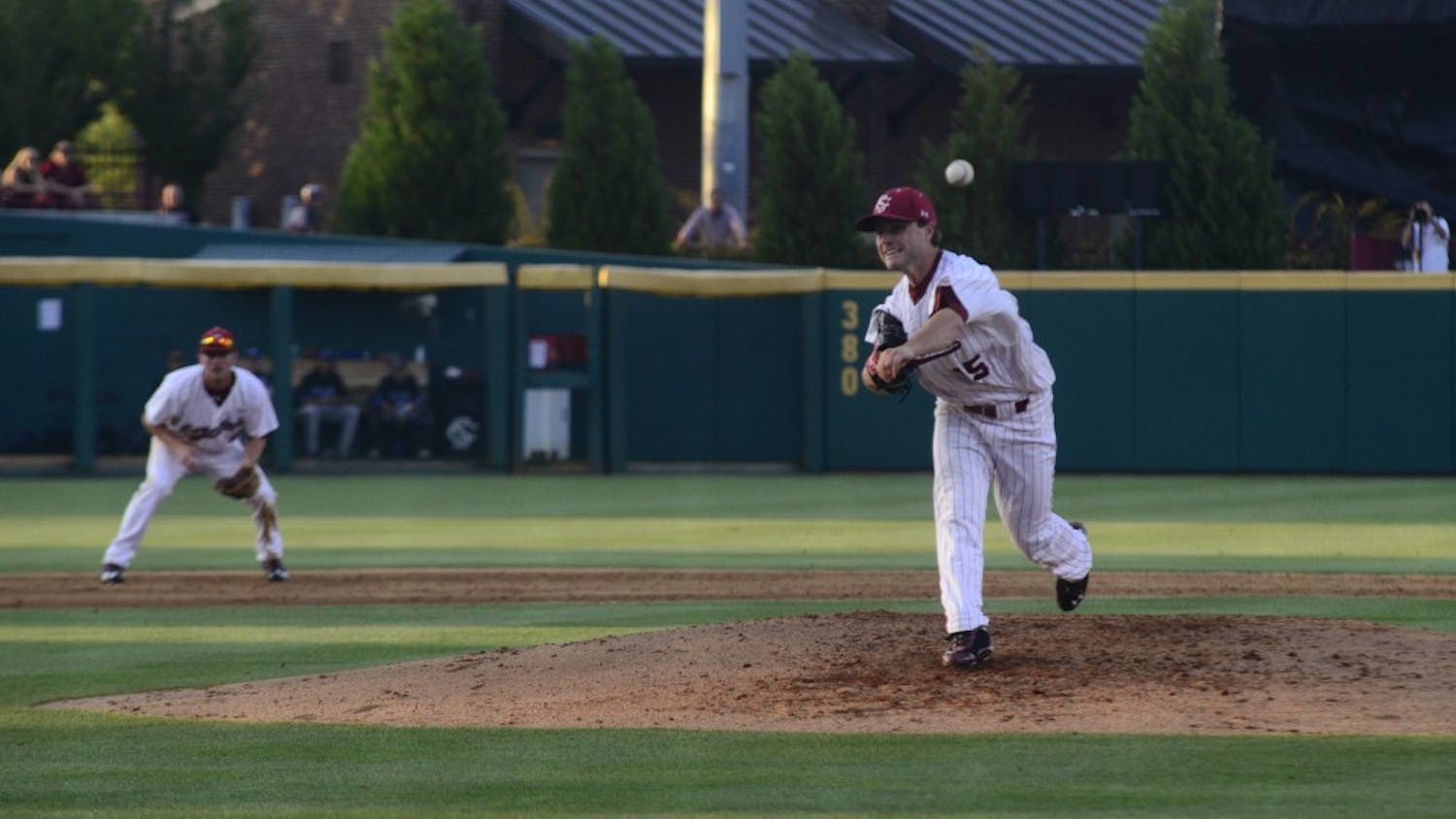 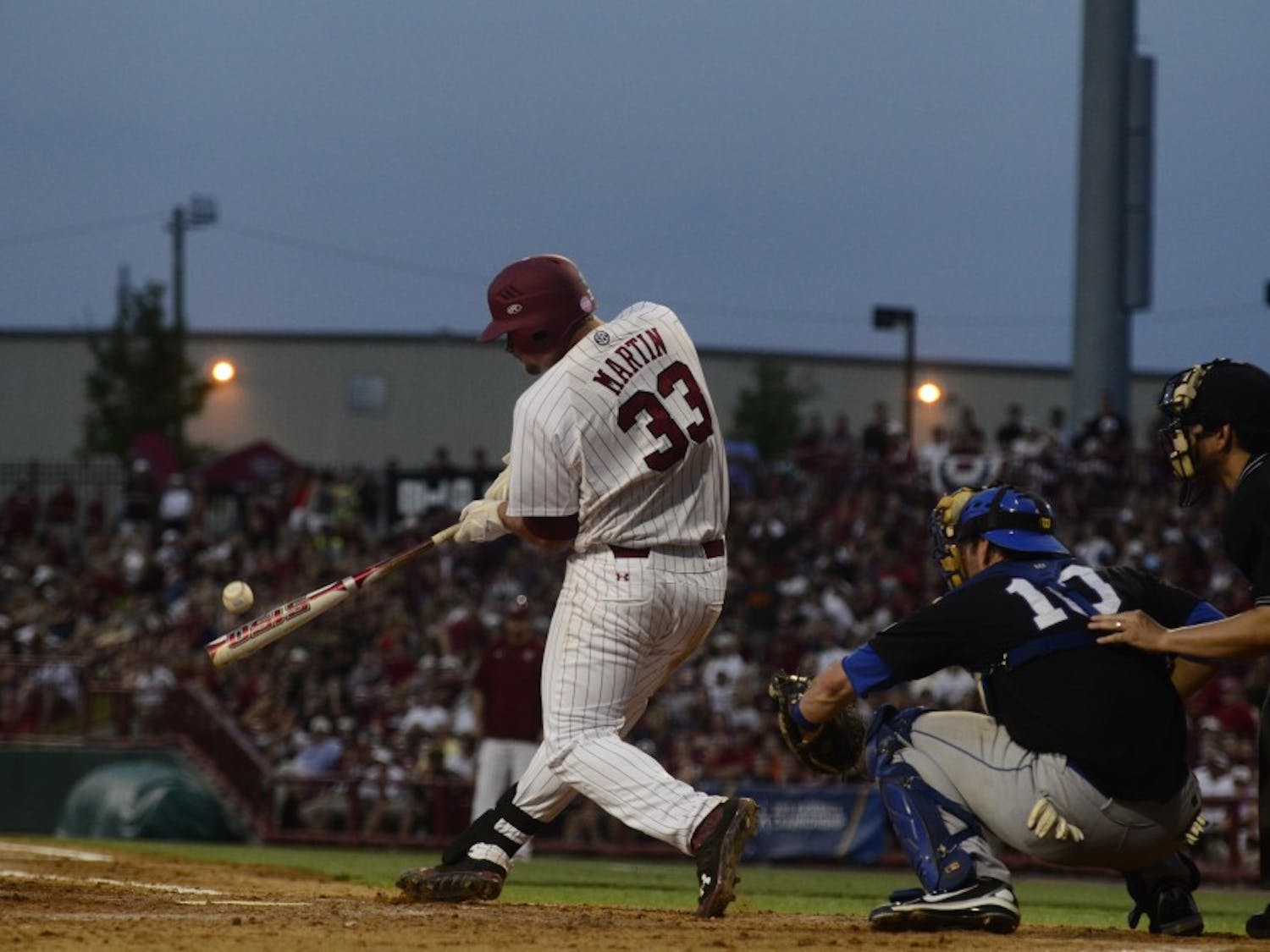 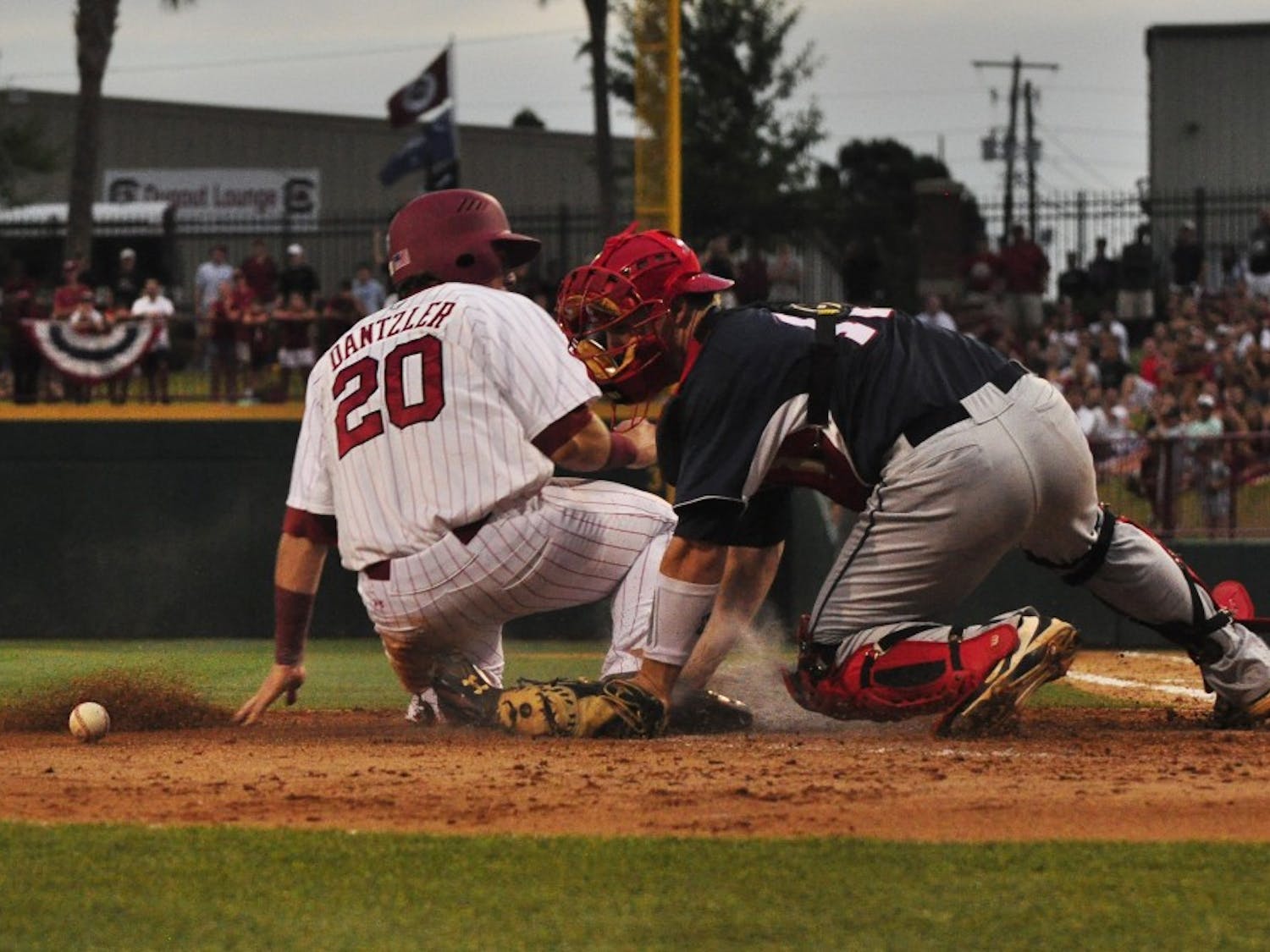 Gamecocks advance to the Super Regionals

In the end, only Mother Nature could delay South Carolina’s march to the Super Regionals. The Gamecocks needed two days to knock off the Liberty Flames by a score of 6-4, thanks to a rain delay that halted Sunday night’s contest in the fifth inning and forced the game to be postponed until Monday afternoon. 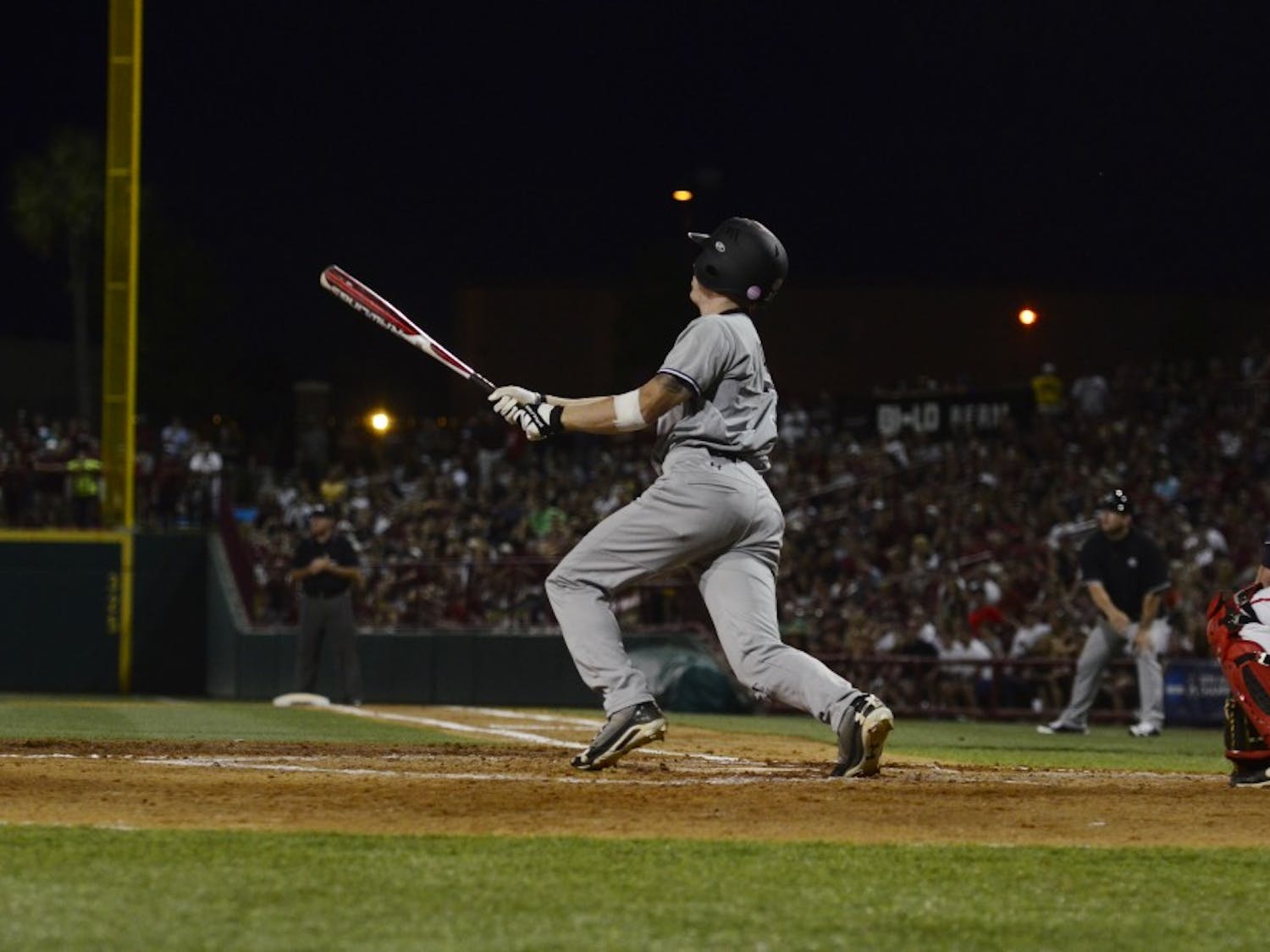 In their regional opener on Friday night, the Gamecocks made things exciting. South Carolina allowed Saint Louis to erase a three-run deficit and tie the game in the eighth inning before pulling away. Facing a confident Liberty squad in the winners’ bracket, the Gamecocks wasted no time draining the suspense out of the contest. 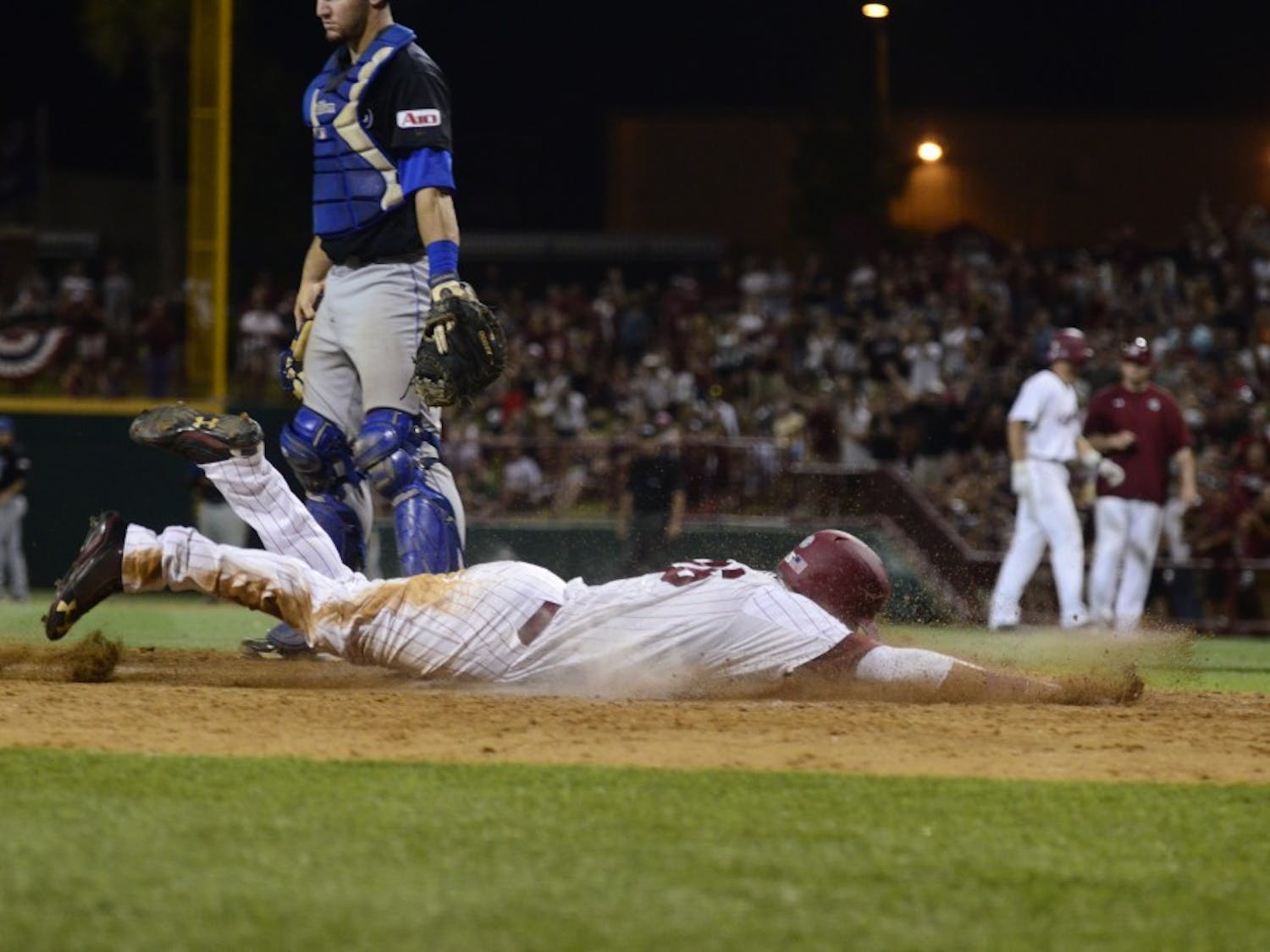 Gamecocks beat Billikens, advance to second round of regionals

South Carolina fought off a pesky Saint Louis team and pulled out a 7-3 victory Friday night at Carolina Stadium to move into the winner’s bracket avoid an elimination matchup with the Tigers. South Carolina’s bats jumped on Saint Louis early, as the Gamecocks scored in the first, second and fourth innings to open up a 3-0 lead.

The Gamecocks will play at home for yet another bid to travel to Omaha for the 2013 College World Series. The team, which finished second to Arizona for last year’s national championship, will face off against Saint Louis, which has been seeded fourth of the four teams which will play at Carolina Stadium. 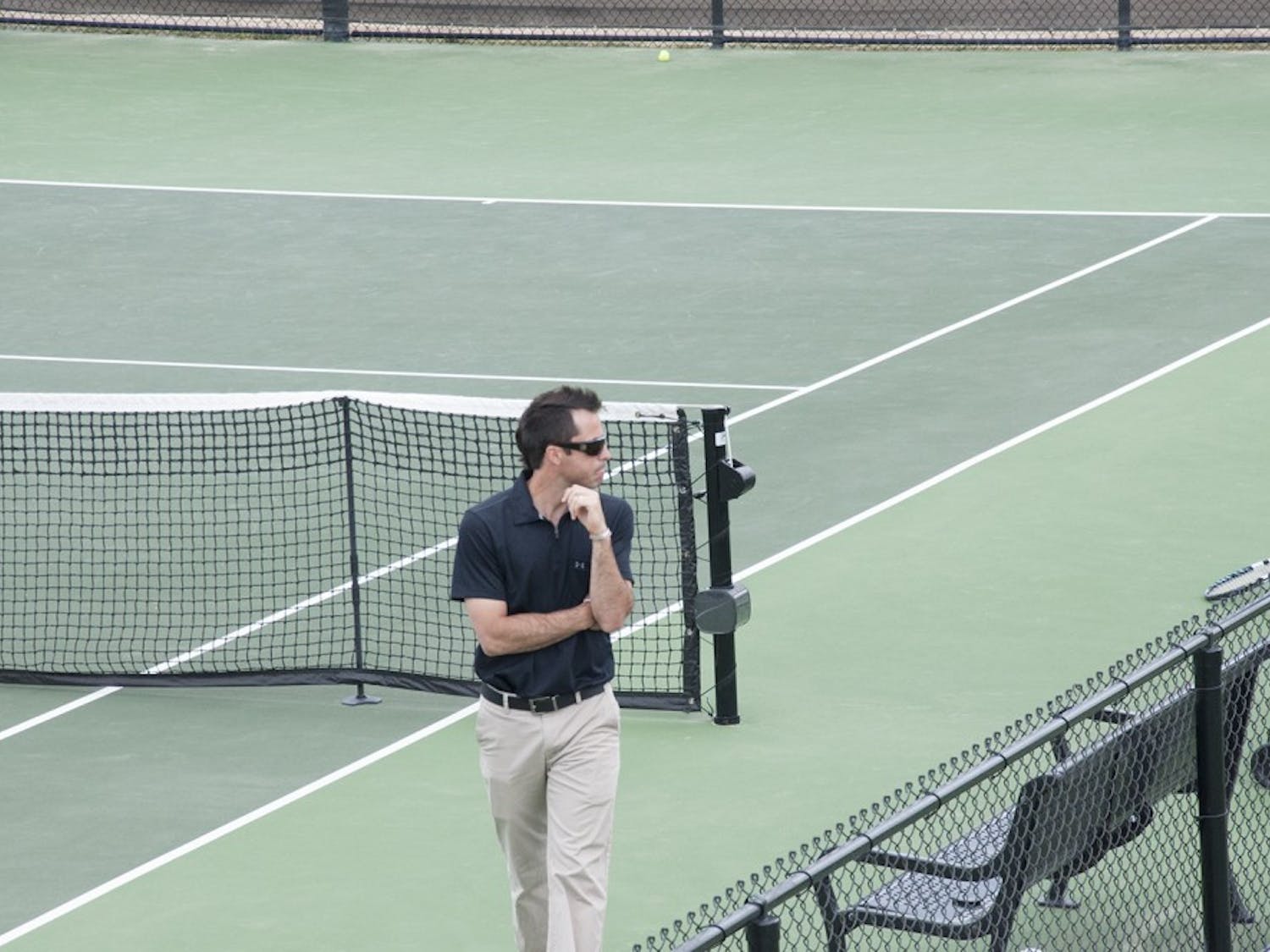 Sophomore Thiago Pinheiro, the MVP of the men’s tennis team, was one of three USC players selected for the second team All-SEC. 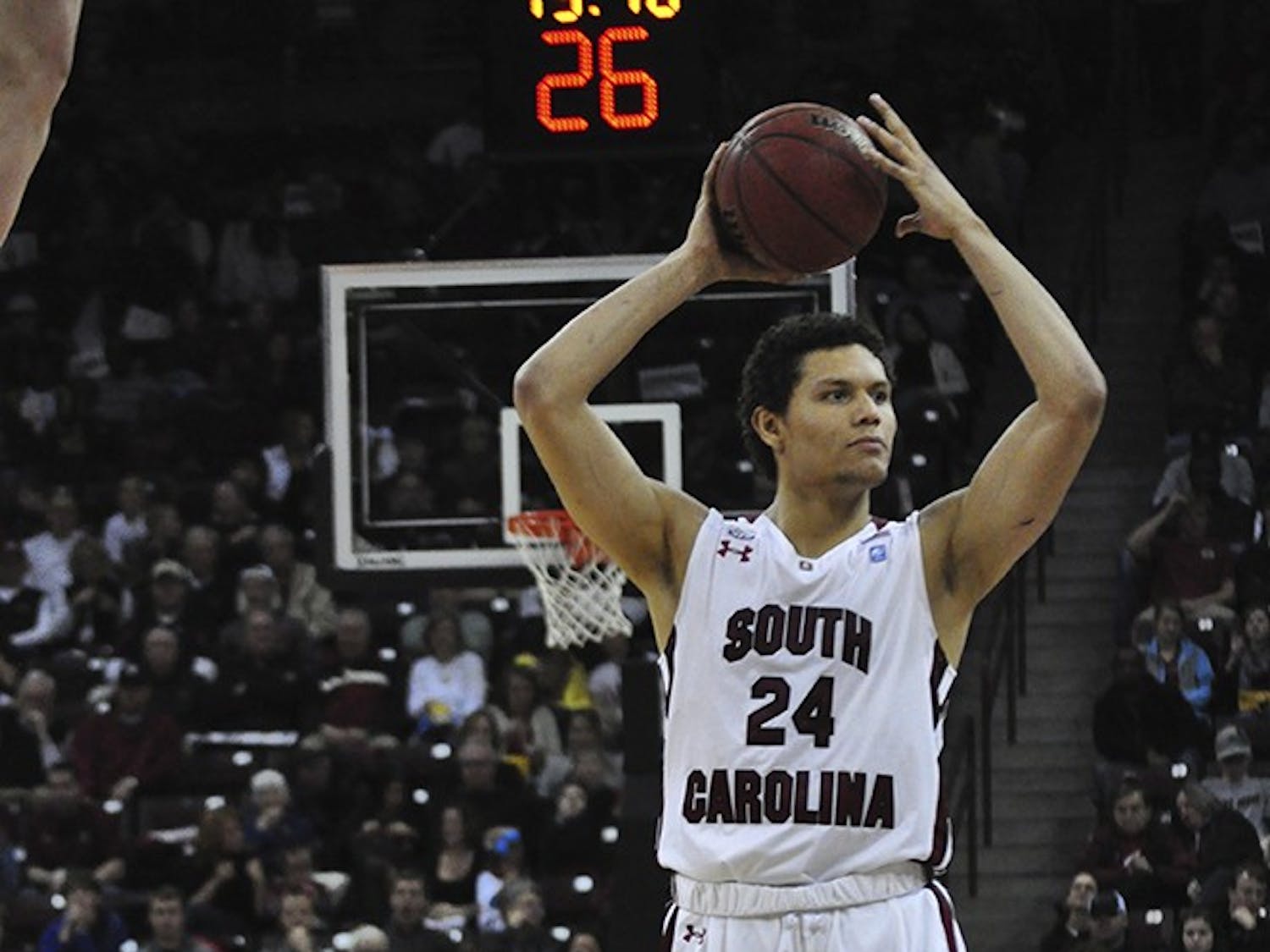 Basketball signs 7 recruits for next season

USC’s men’s basketball team will be almost unrecognizable when it takes the court this fall. 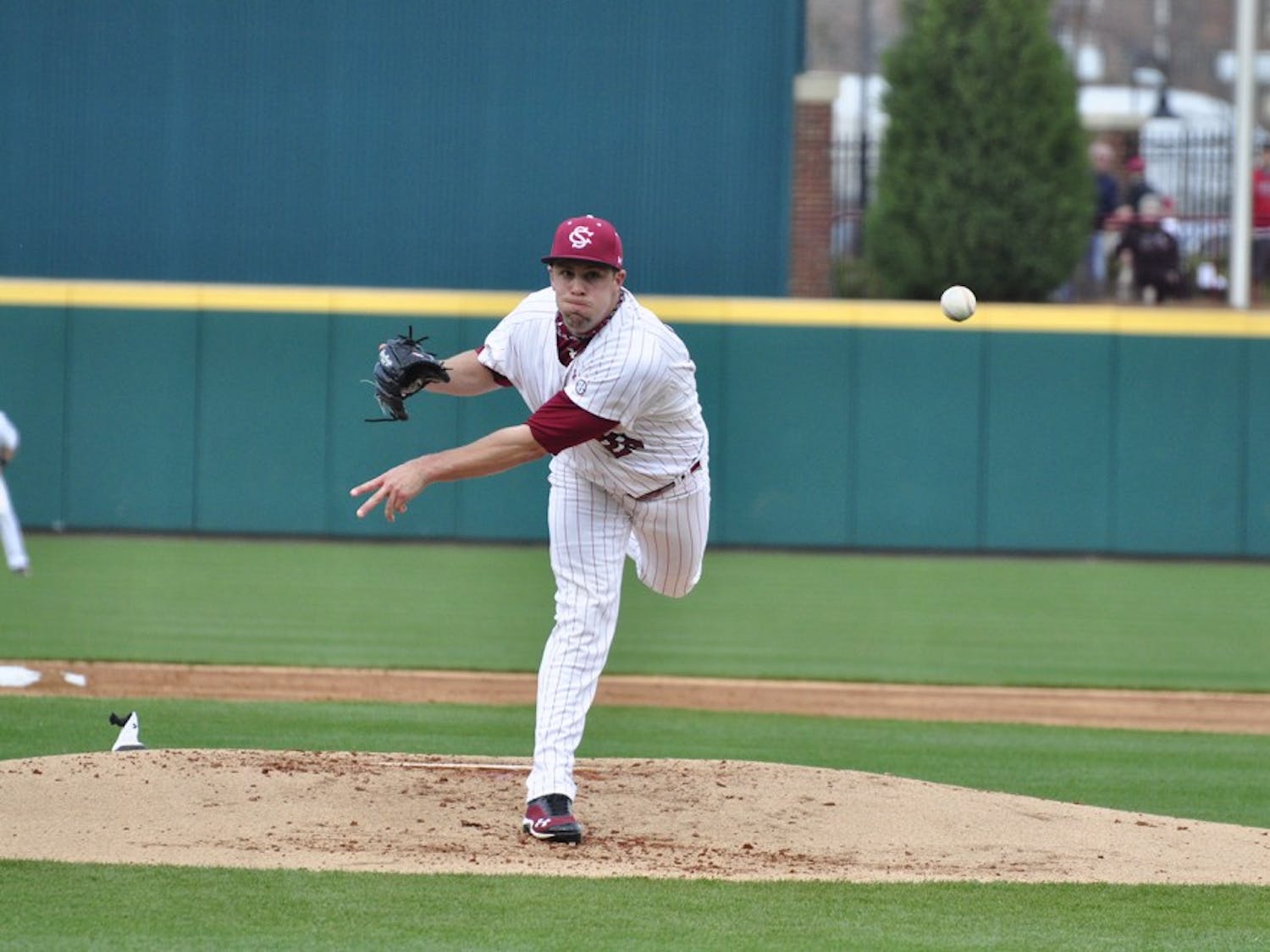 Michael Roth serves as an example of what a college baseball career can do to develop a prospective Major Leaguer and the rapid path it can carve through the Minors.

In our opinion: Loyalty point system change fairer for everyone

After passionately voicing our criticisms of the new football ticketing system all year, we are relieved to hear that USC has switched back to the trusty old system that, although flawed, seemed to work better than the new one did. 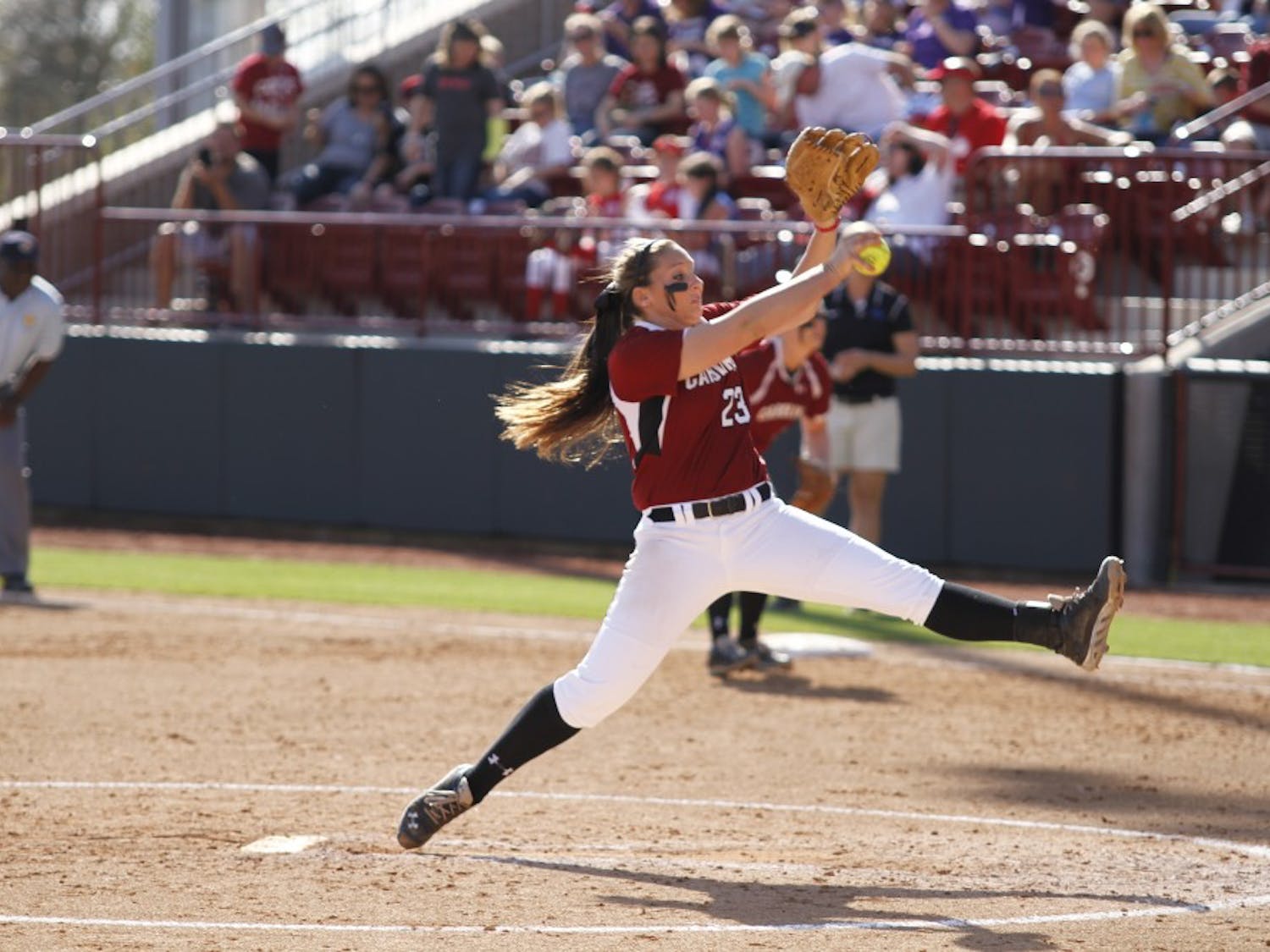 Entering Wednesday’s doubleheader at Beckham Field, coach Beverly Smith and her South Carolina softball team knew that they still had an outside shot at an SEC tournament berth, but a loss could crush those aspirations in an instant. 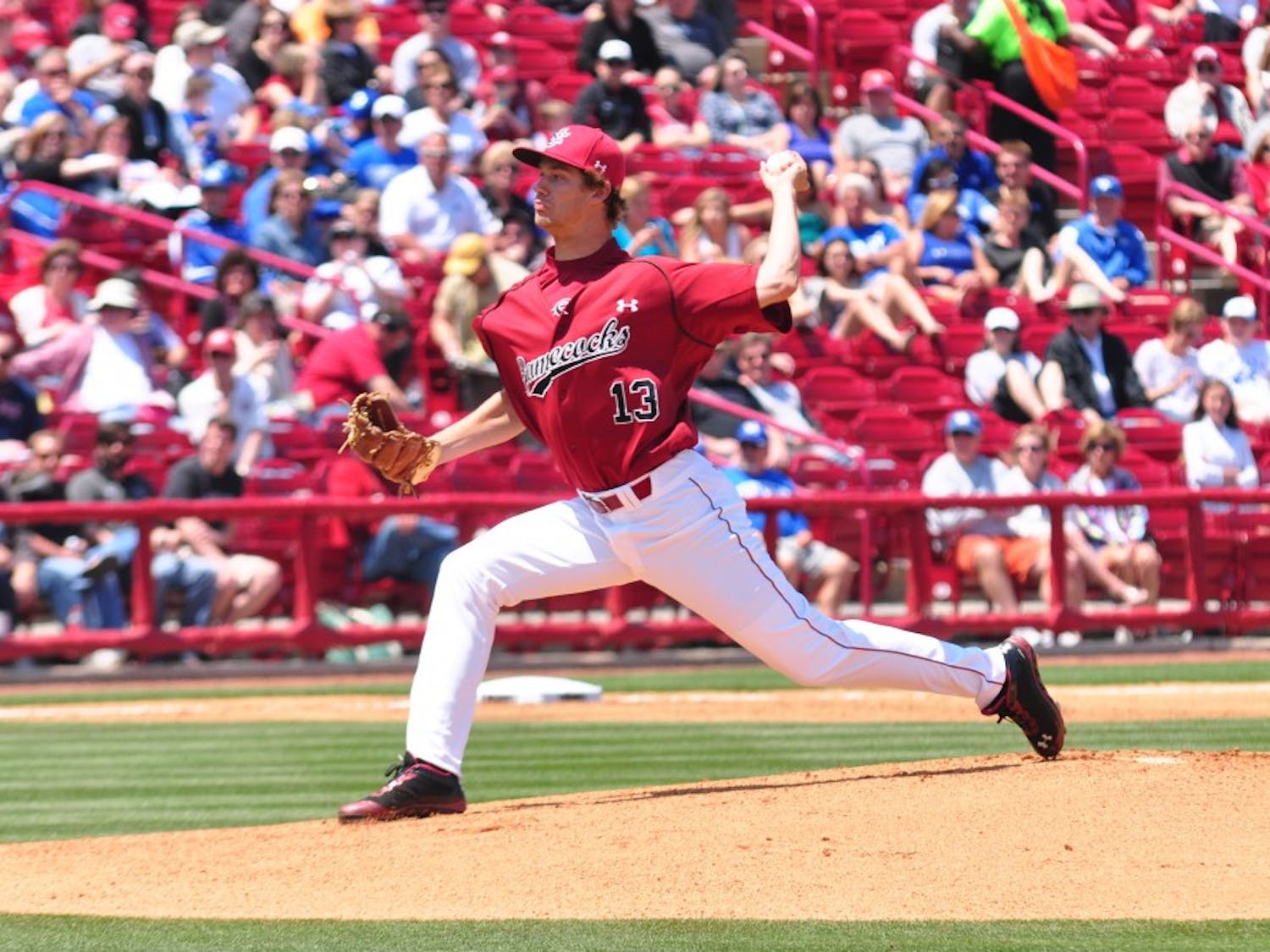 With one of South Carolina’s biggest tests of the season looming on the horizon, coach Chad Holbrook said his team could not be more ready to challenge the No. 2 LSU Tigers in Baton Rouge, La., this weekend. 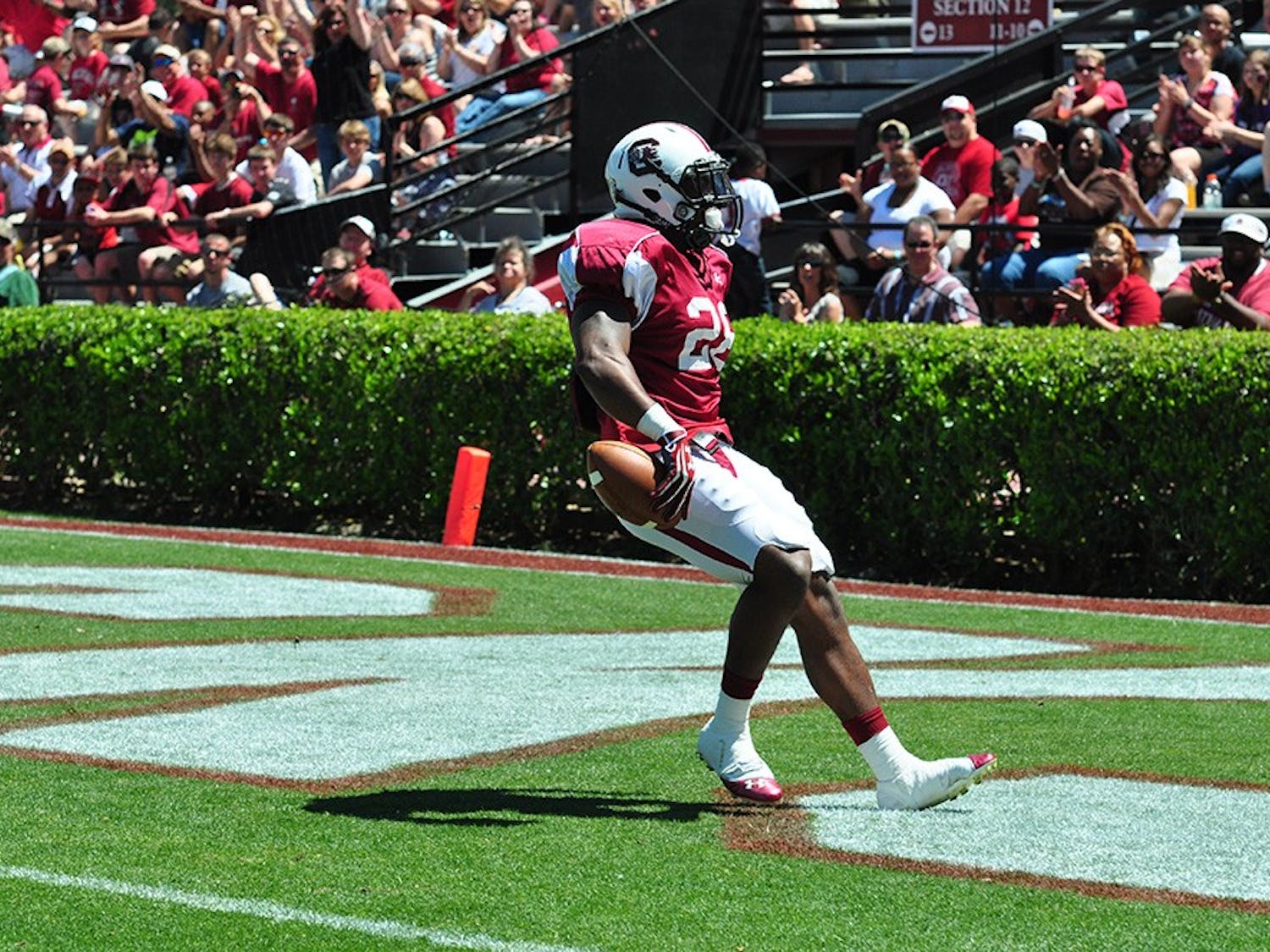 The USC football coach addressed reporters in an SEC teleconference Wednesday, fielding questions about topics from his two-quarterback system to conference scheduling rules. 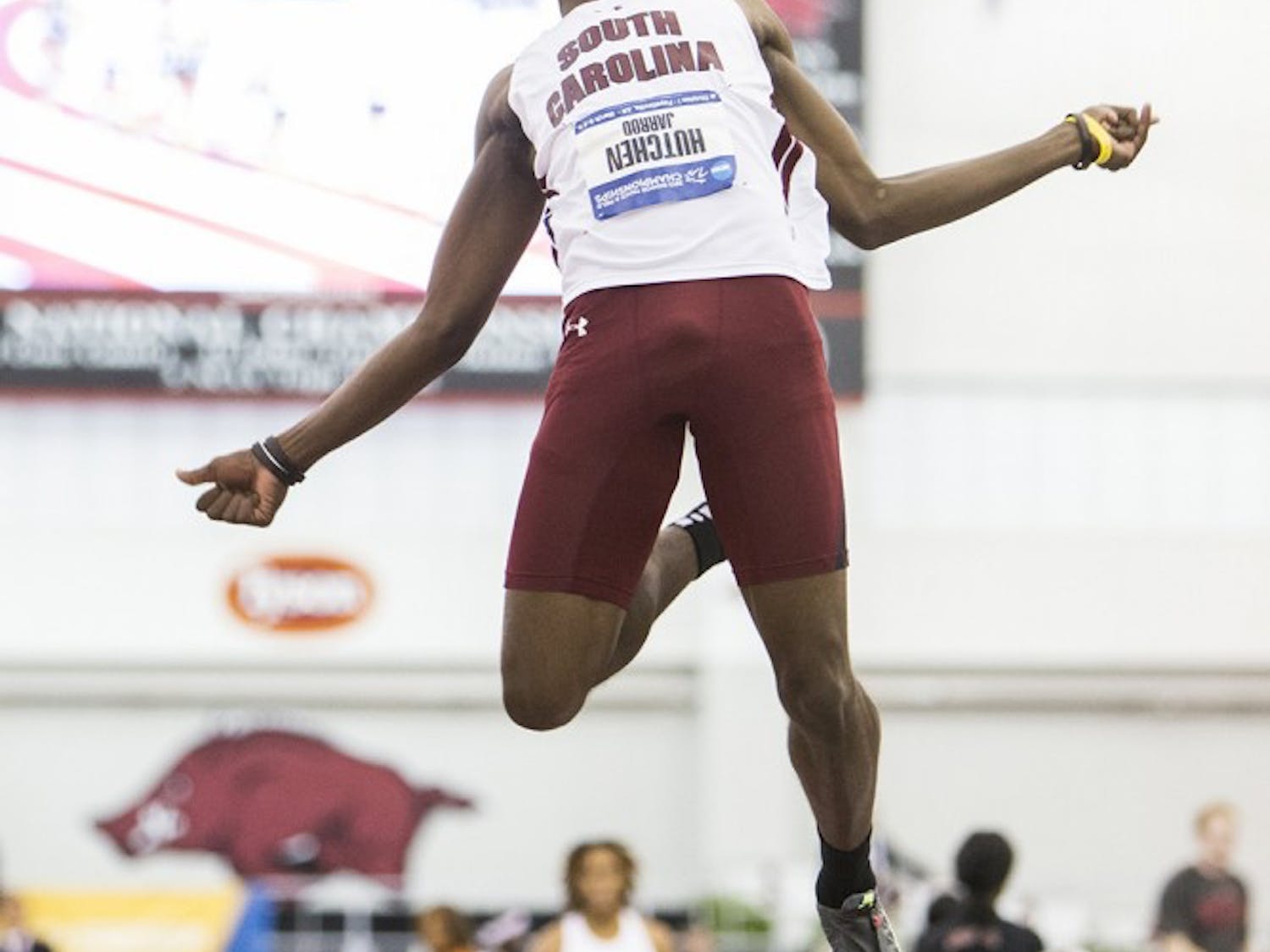 Senior Jarrod Hutchen finished third in the men’s long jump in Athens, posting a mark of 24-04.50 (7.43m). It was a solid performance, but Hutchen wasn’t completely satisfied. 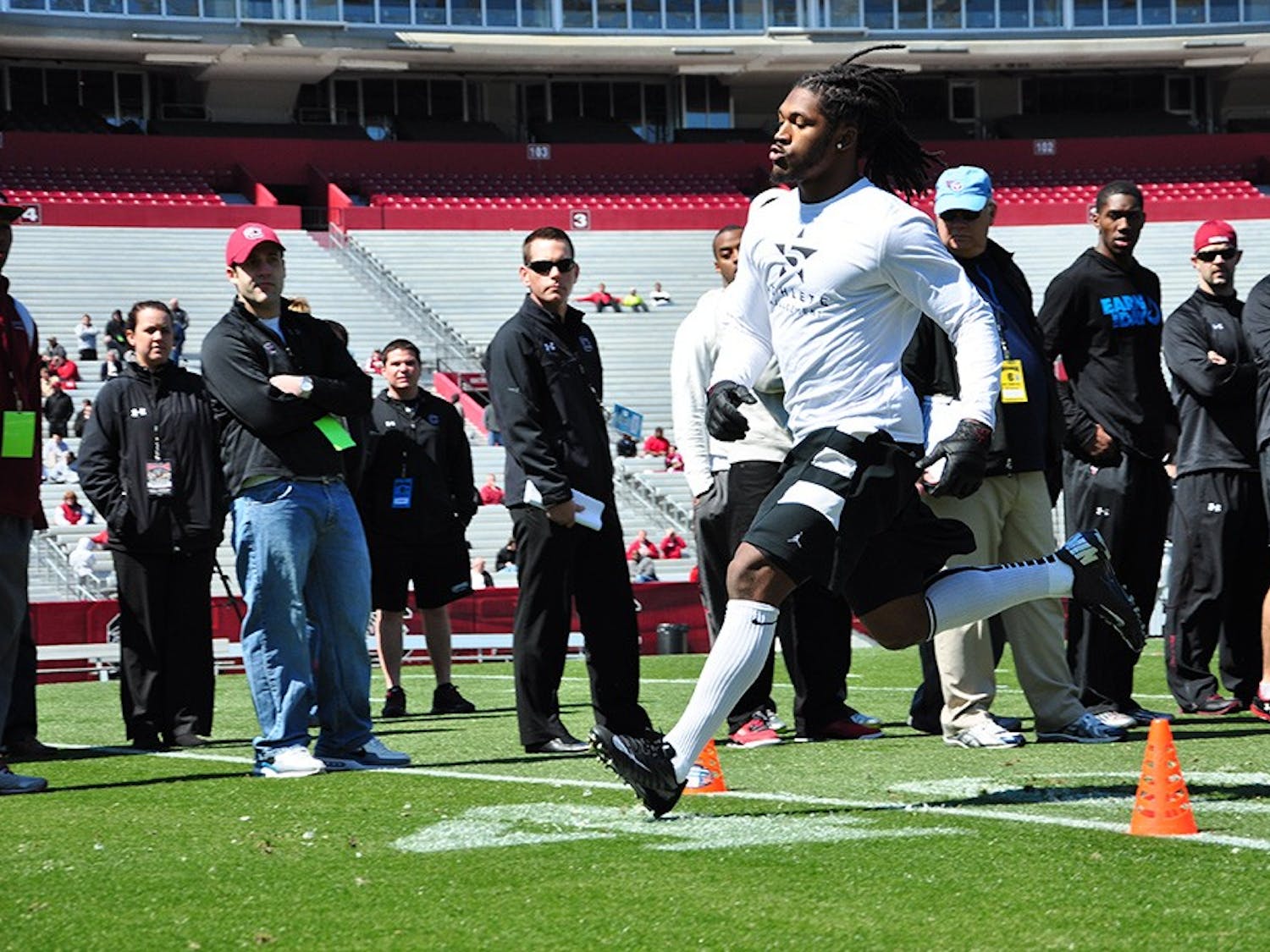 Though USC players are unlikely to hear their names called in the first round, five Gamecocks are expected to be drafted, starting with D.J. Swearinger. 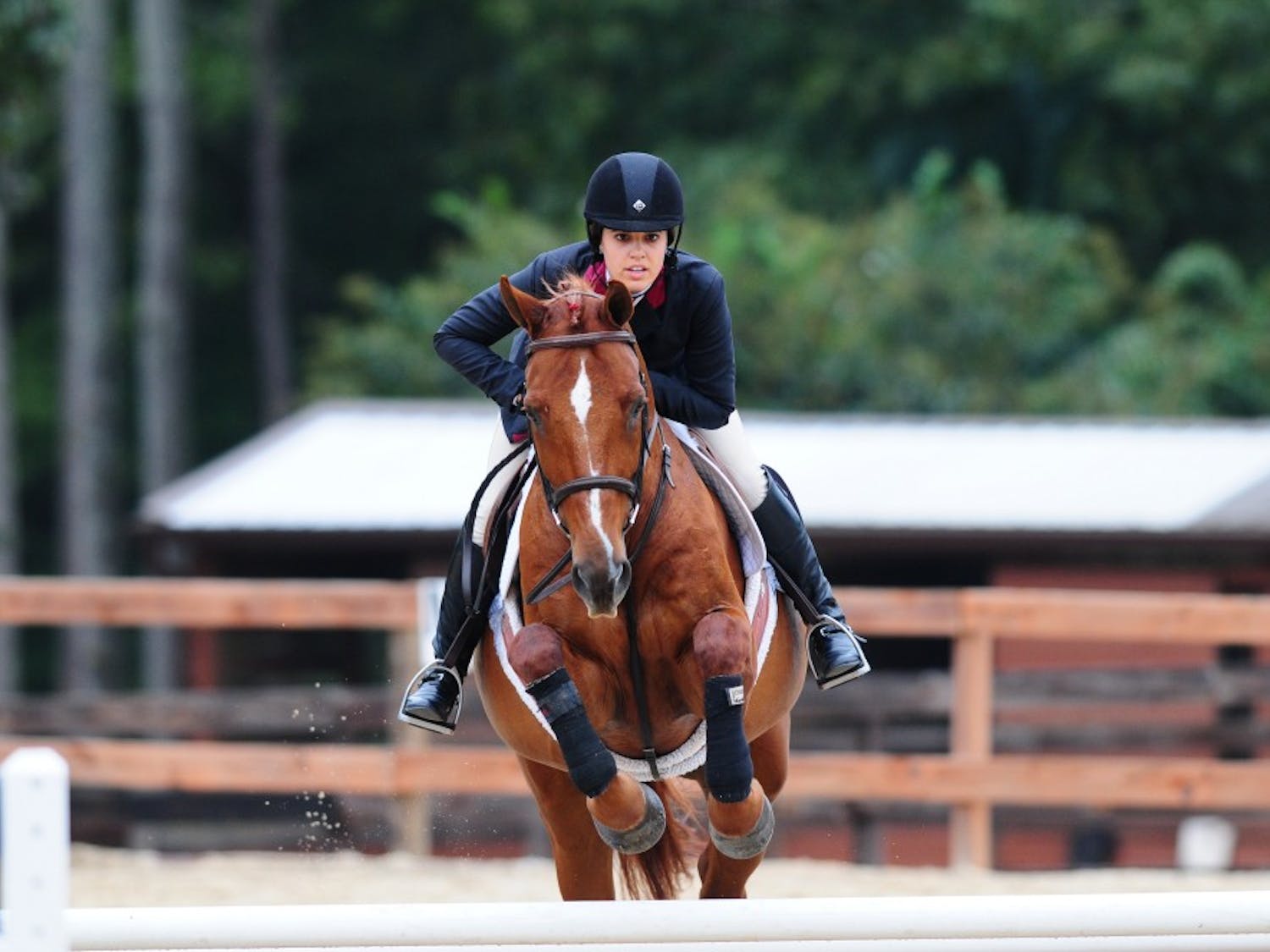 The equestrian team took third place in both the Hunt Seat and Western events last weekend. 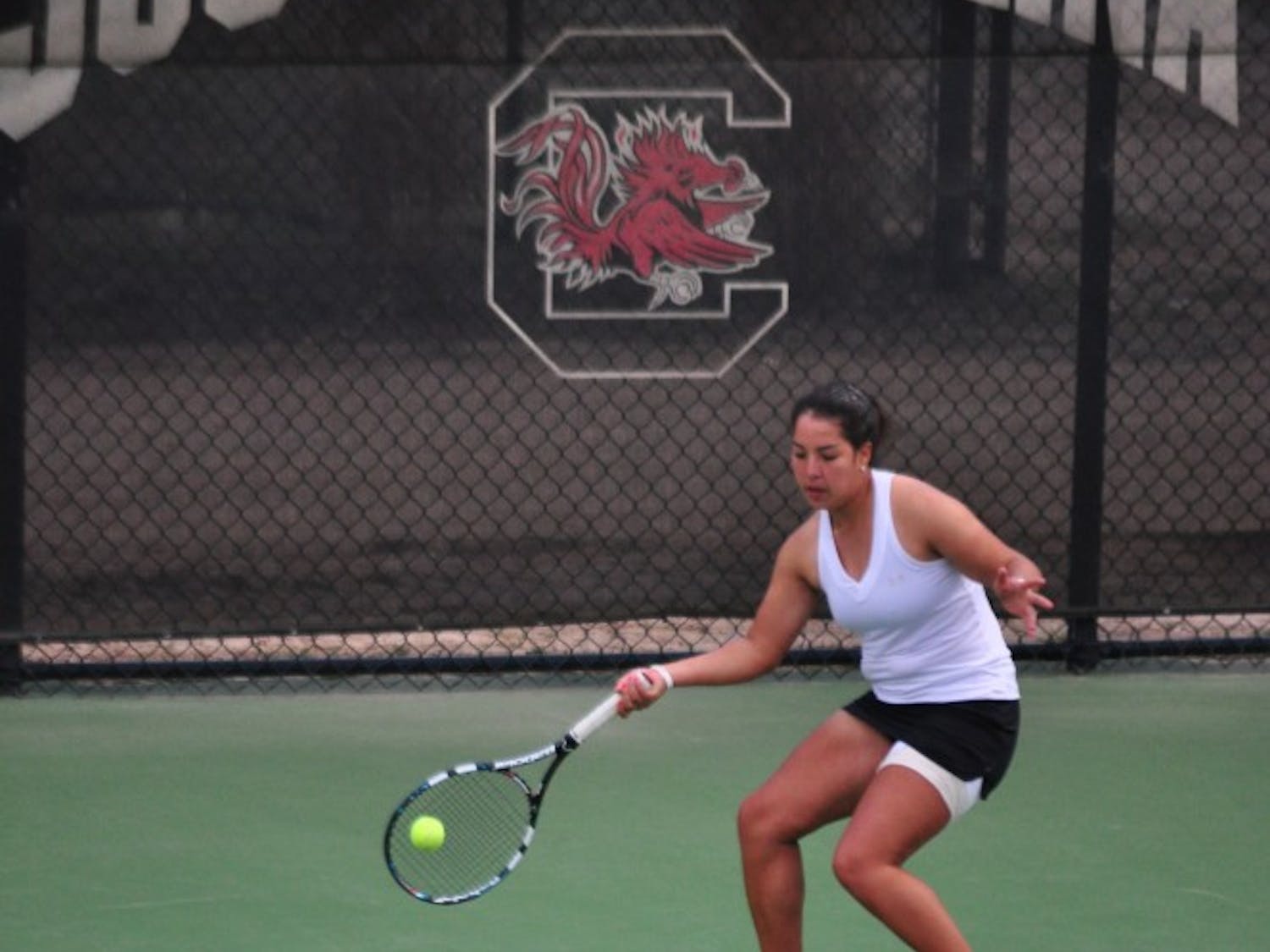 The USC women’s tennis team got out to a strong start in its first match of the SEC tournament, winning the doubles point to take an early lead. But eighth-seed South Carolina couldn’t keep the advantage, falling 4-3 to 39th-ranked Ole Miss in the second round.