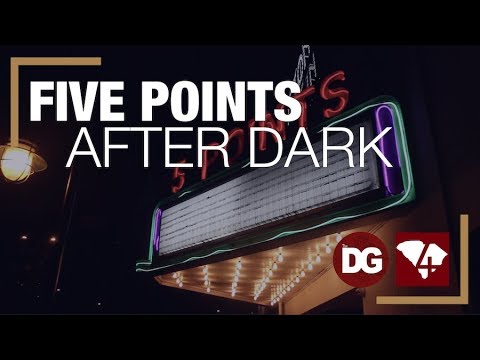 'Making my way downtown': A look into night in Five Points

From fights with bouncers to spending $100 on calzones, the drunken antics of Five Points has become the norm for USC drinking culture. 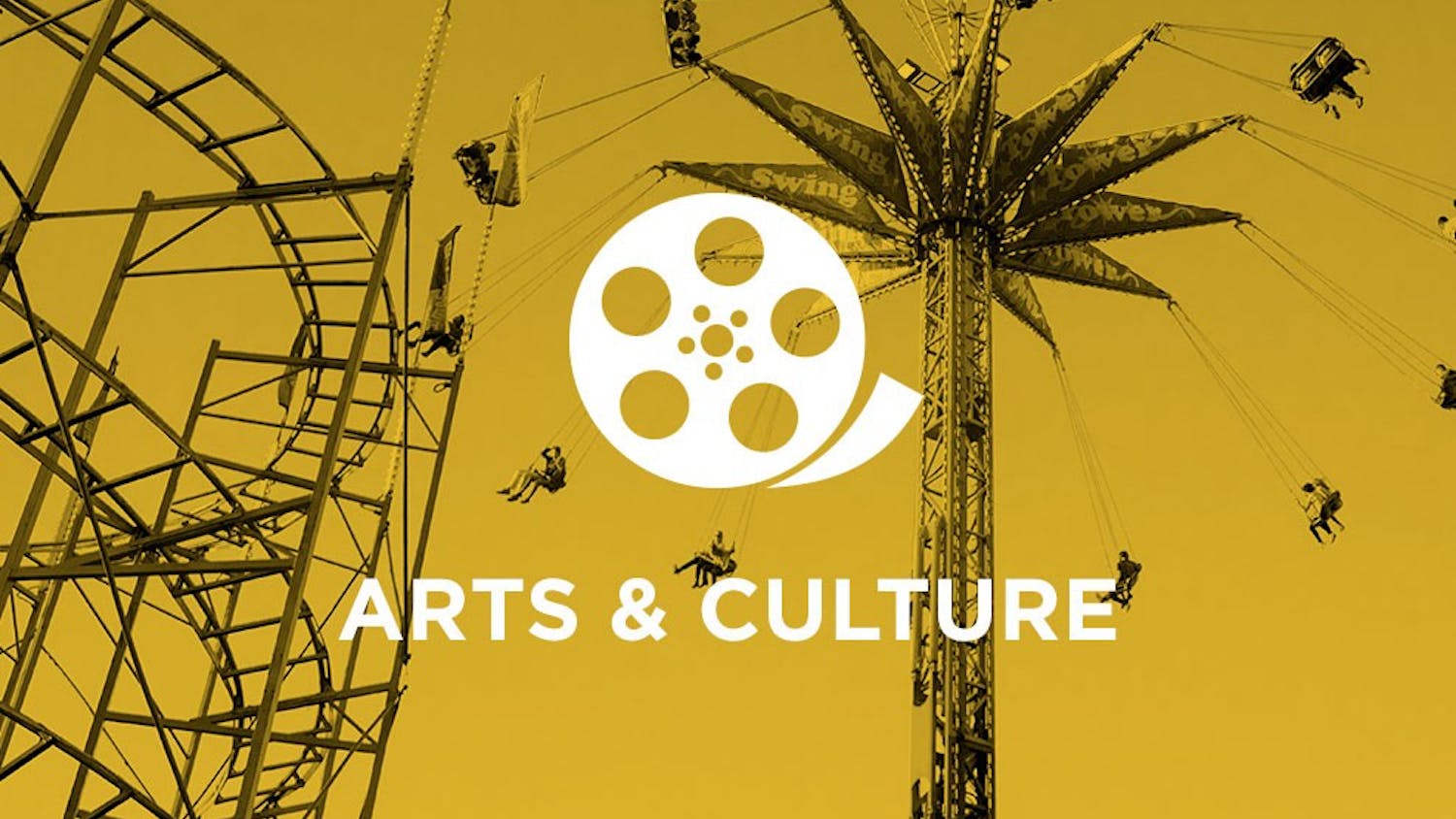 To reminisce on the past four years at USC, check out these Arts & Culture highlights. 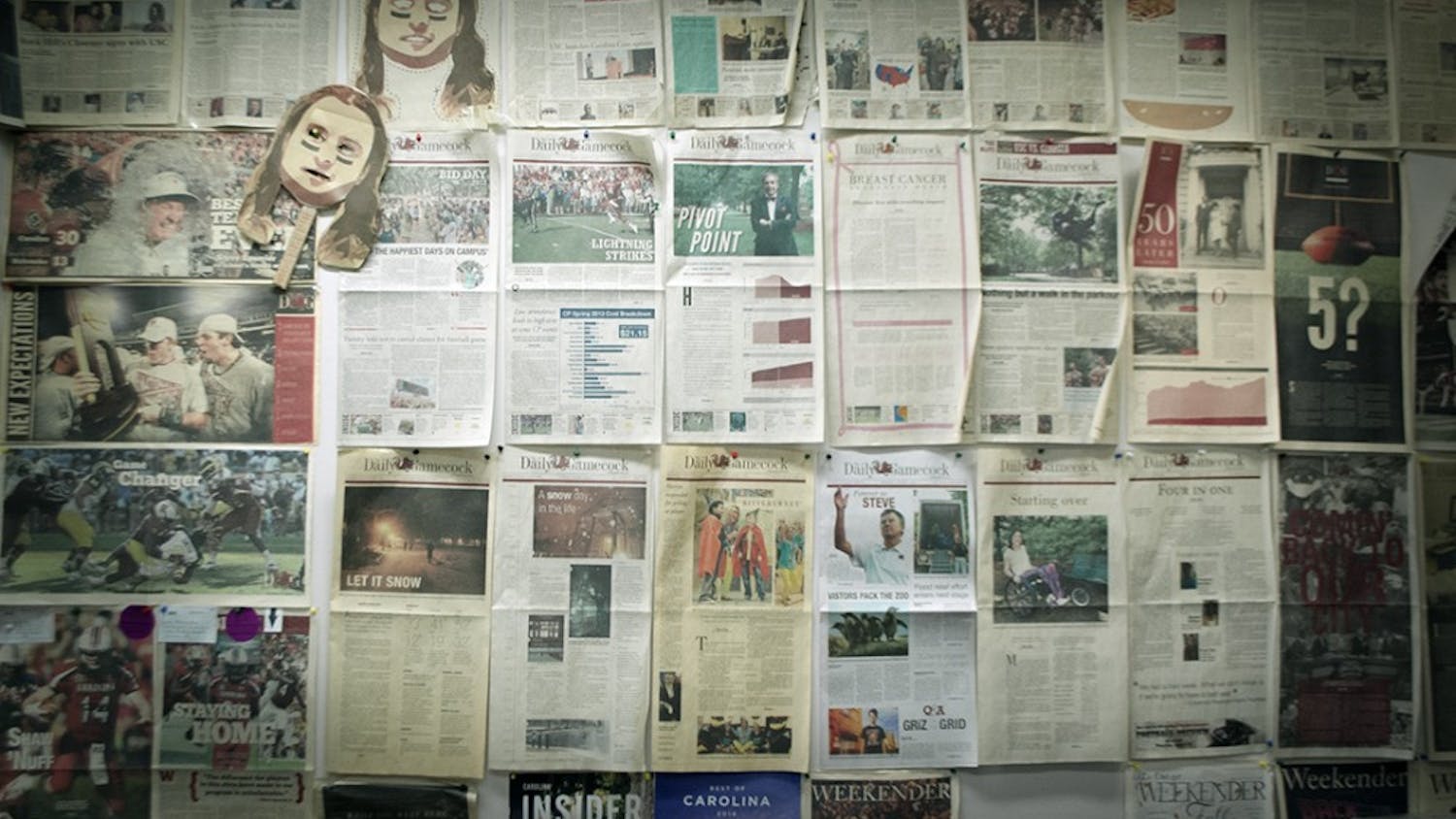 Letter from the Staff

The Daily Gamecock will move to a predominantly online presence starting in fall of 2016.

In Our Opinion: Finally, we hear something peaceful about Ferguson

Few headlines contain the words “Ferguson” and “peaceful.” Thank you, USC students, for allowing us to write one.

After an 18-year-old male was brutally attacked by eight teenagers in Five Points at the end of last month, a Columbia City Council enacted a temporary curfew that restricts individuals 17 years and younger from being in the downtown area from 11 p.m. to 6 a.m. without a parent or guardian. The ban, put into place Tuesday, June 28, will expire 60 days from its inception. These restrictions should become permanent. There is no reason for minors to be in Five Points during late hours of the night and early hours of the morning, especially in an area primarily full of bars that are generally the only facilities open during these times. Not only is there nothing constructive for them to be doing at this time and place, it is inherently dangerous for them to be roaming the sidewalks alongside intoxicated bar-goers. And, as seen by the incident last month, it can be dangerous for those over the age of 18 as well. 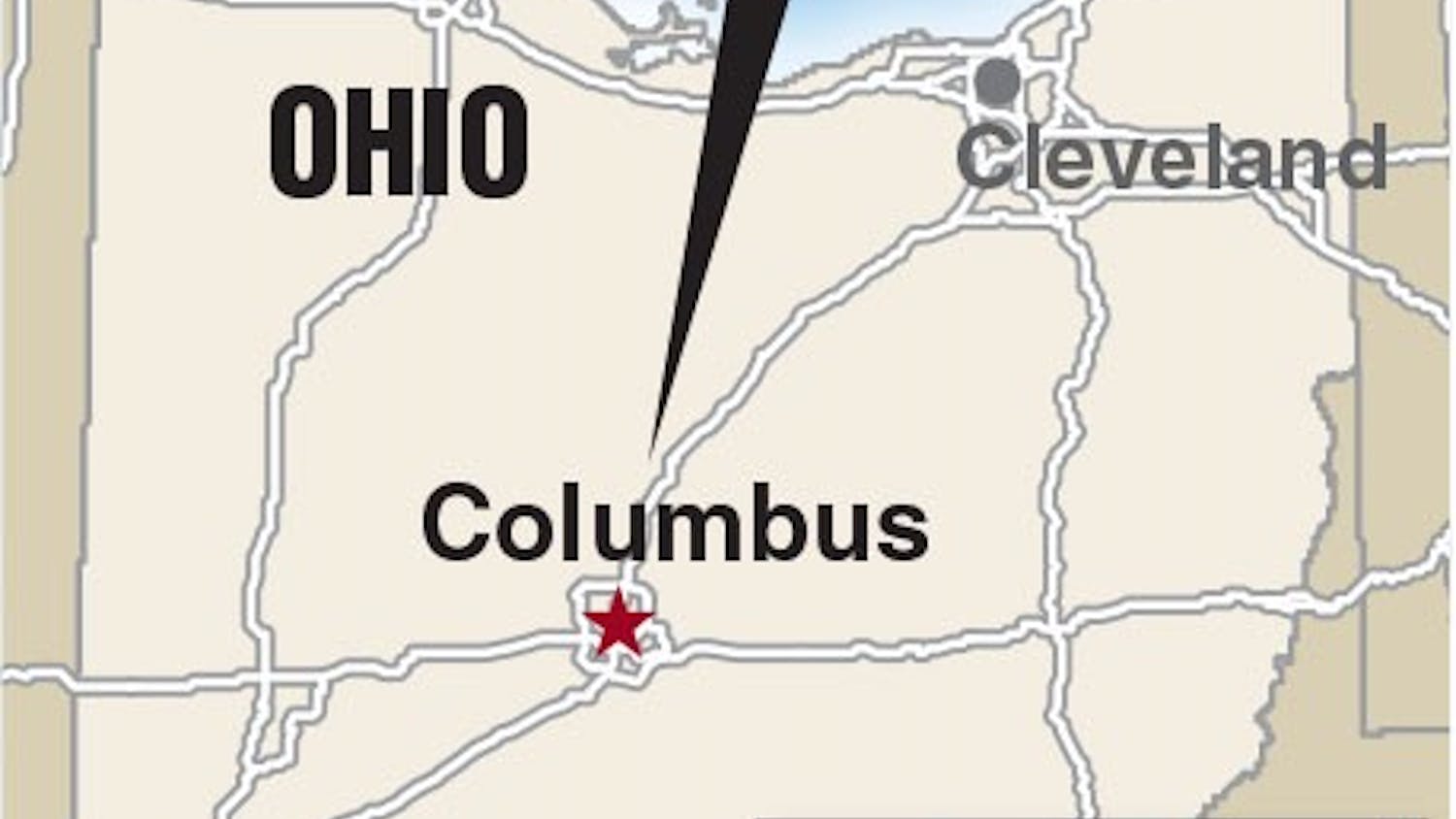 Locator map of Columbus, Ohio where a boy with a BB gun was shot and killed by police. 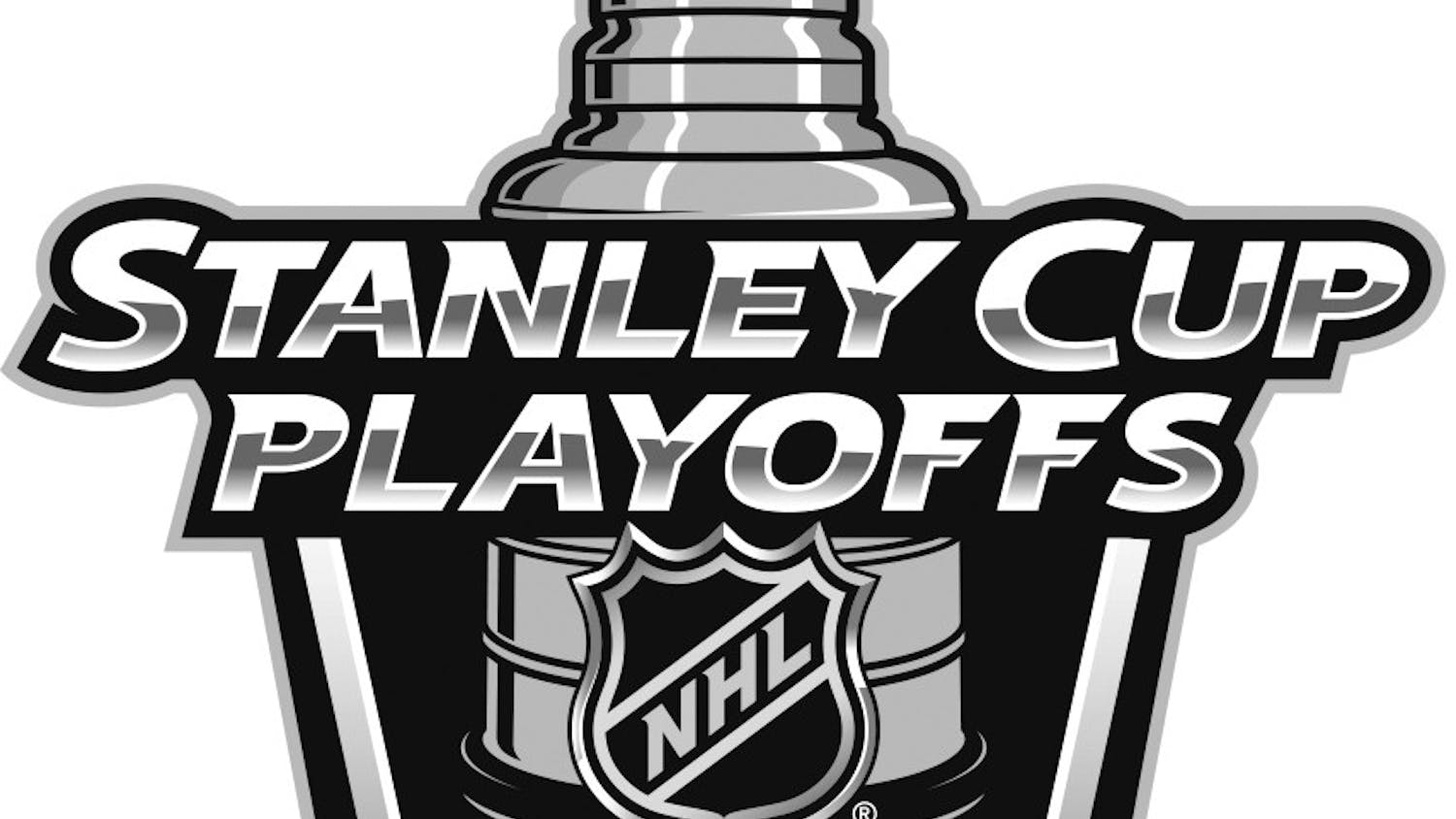 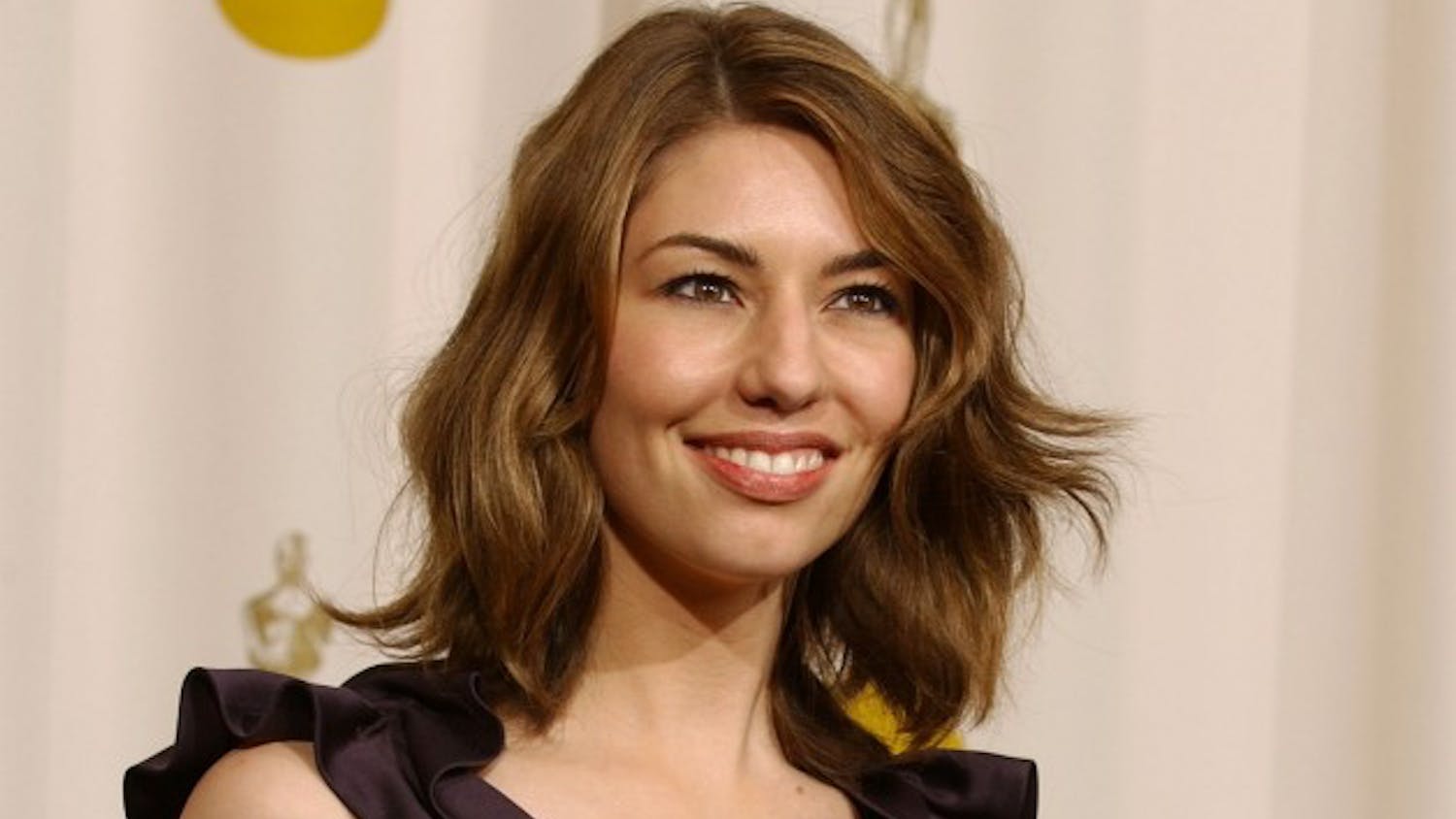 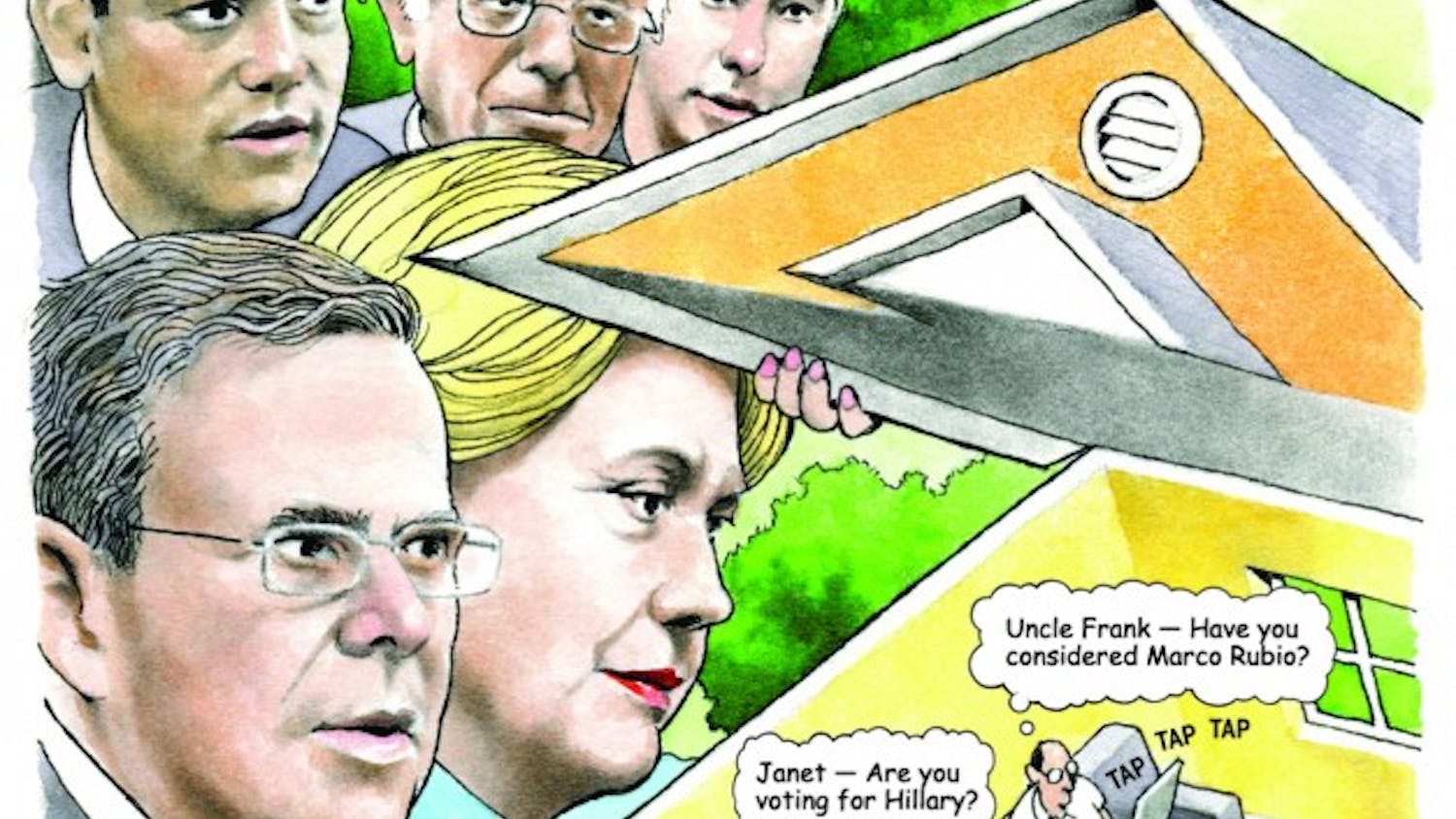 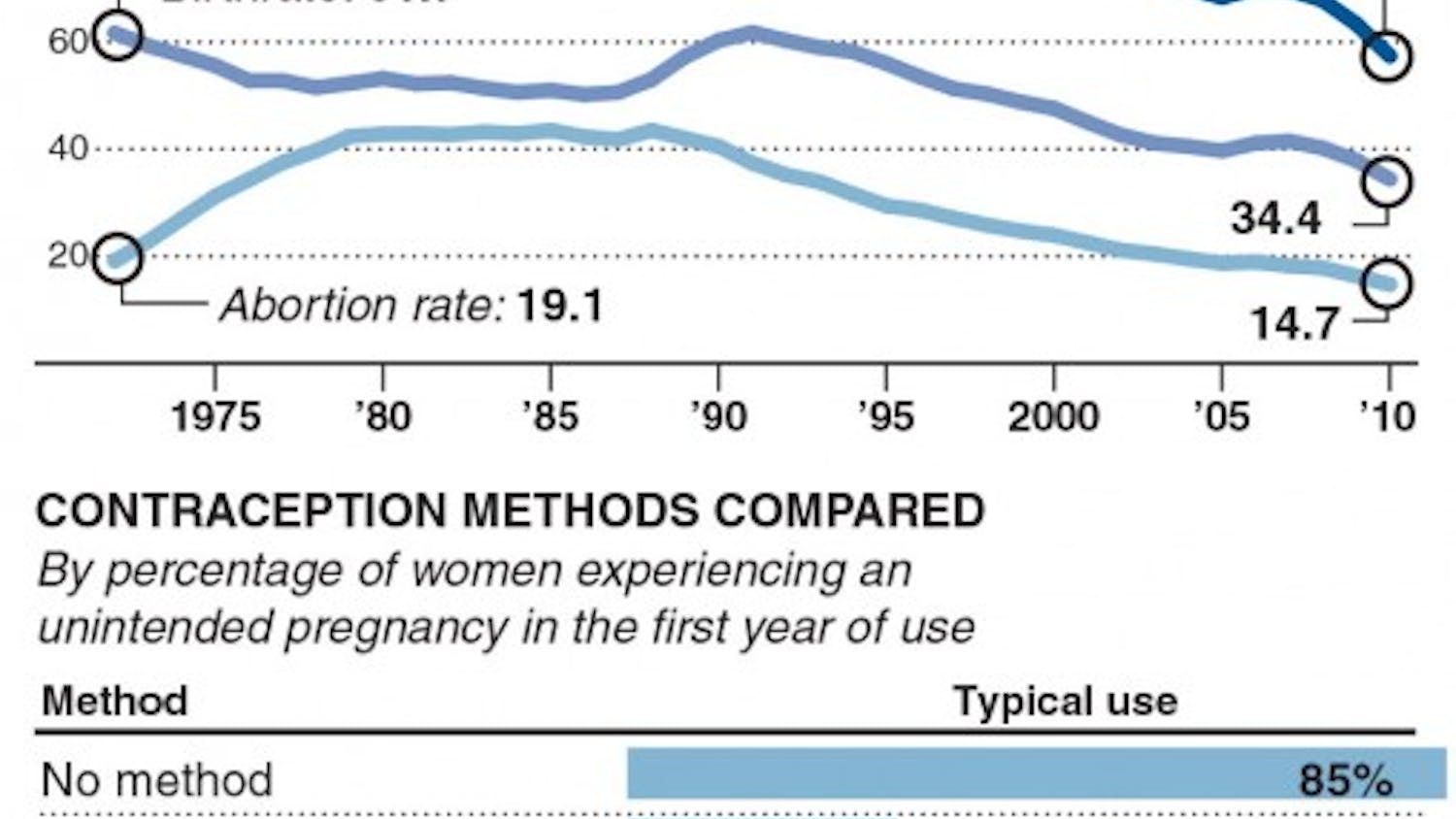 Charts showing number of teen pregnancy, abortion and contraception use Contributed by Chicago Tribune. With MED-IUDS-TEENS:TB 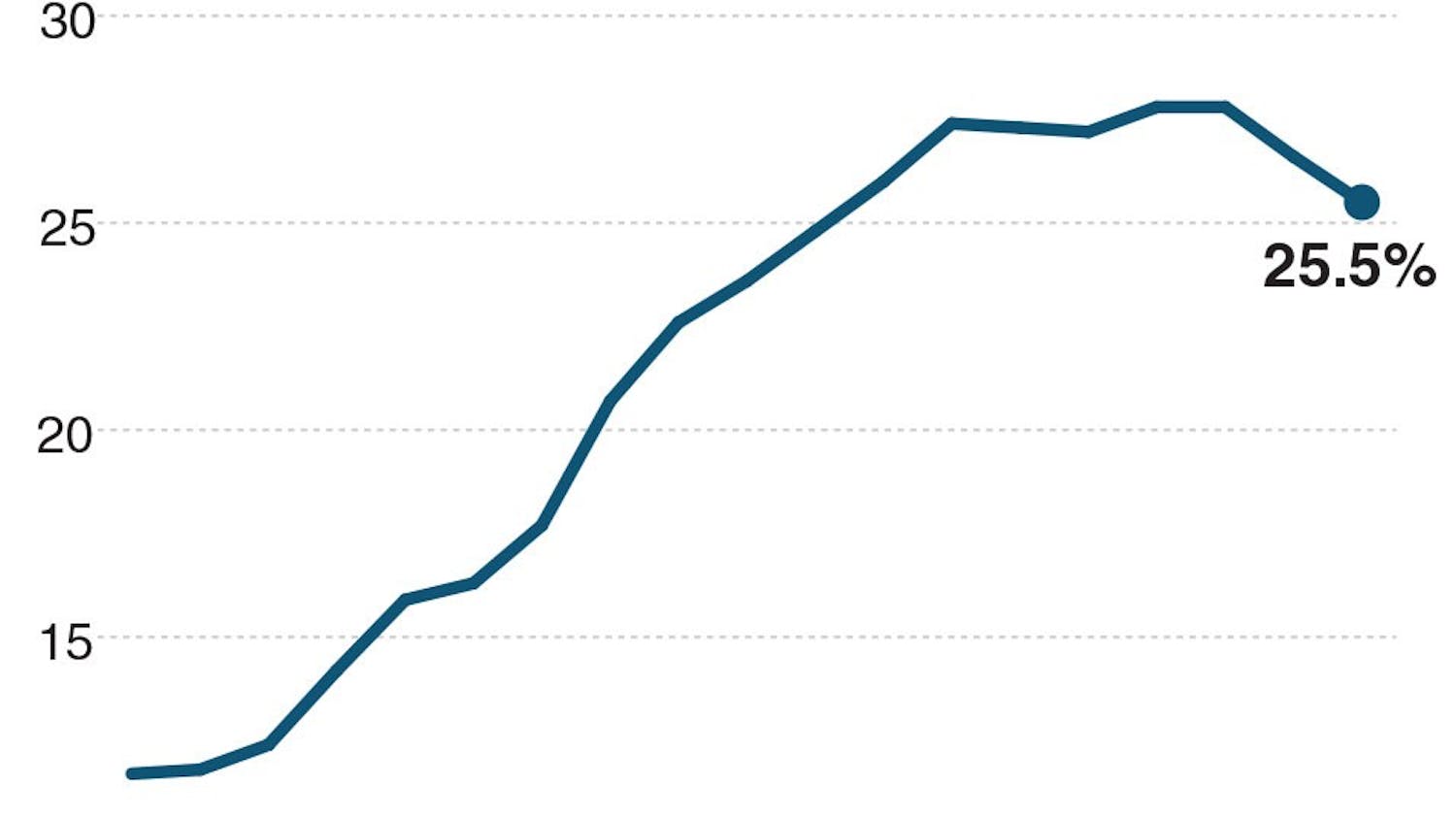 Chart showing the unemployment rate in Greece since 2010. 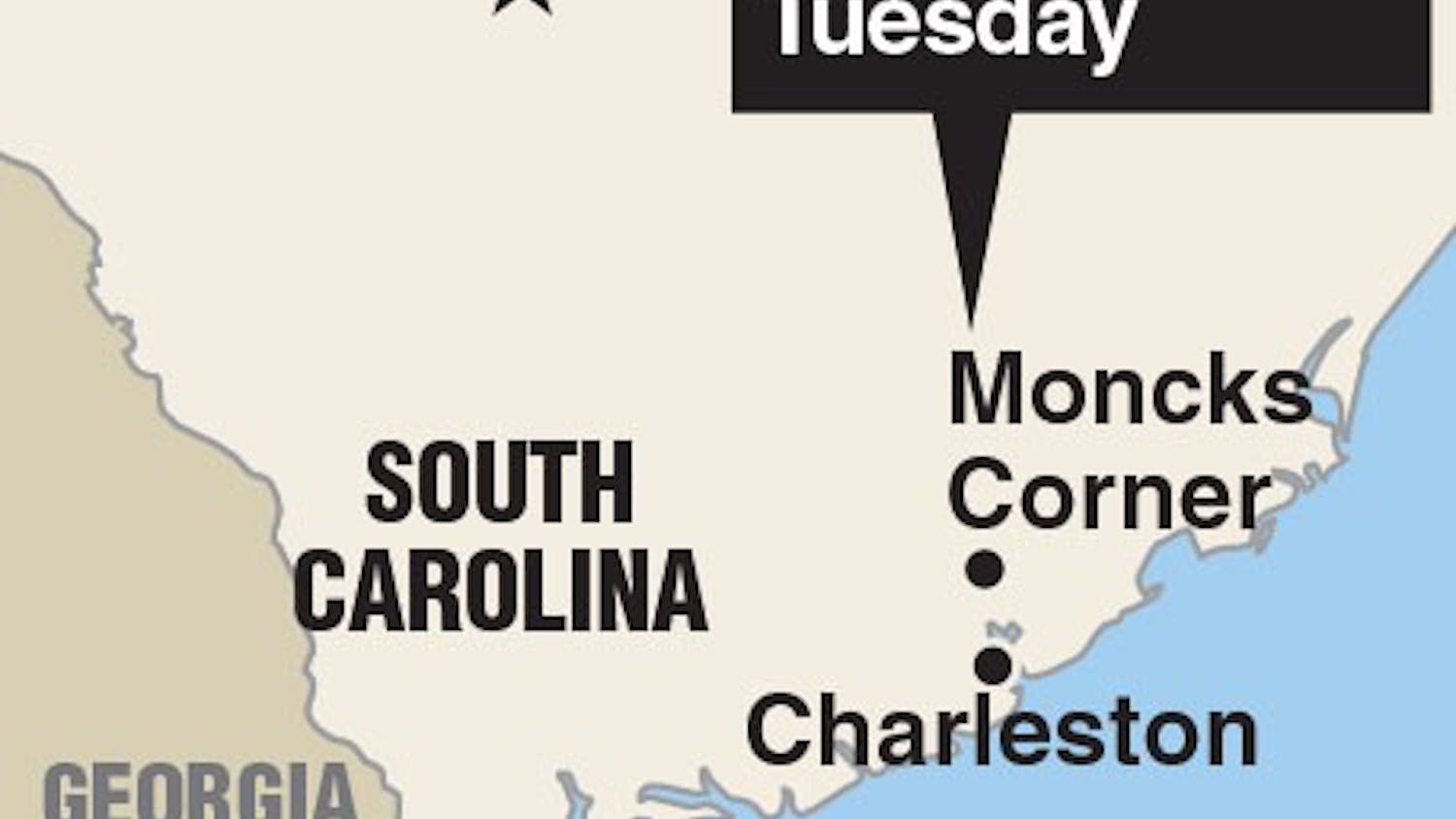 Locator map of Moncks Corner, S. Carolina where an F-16 collided with a Cessna. 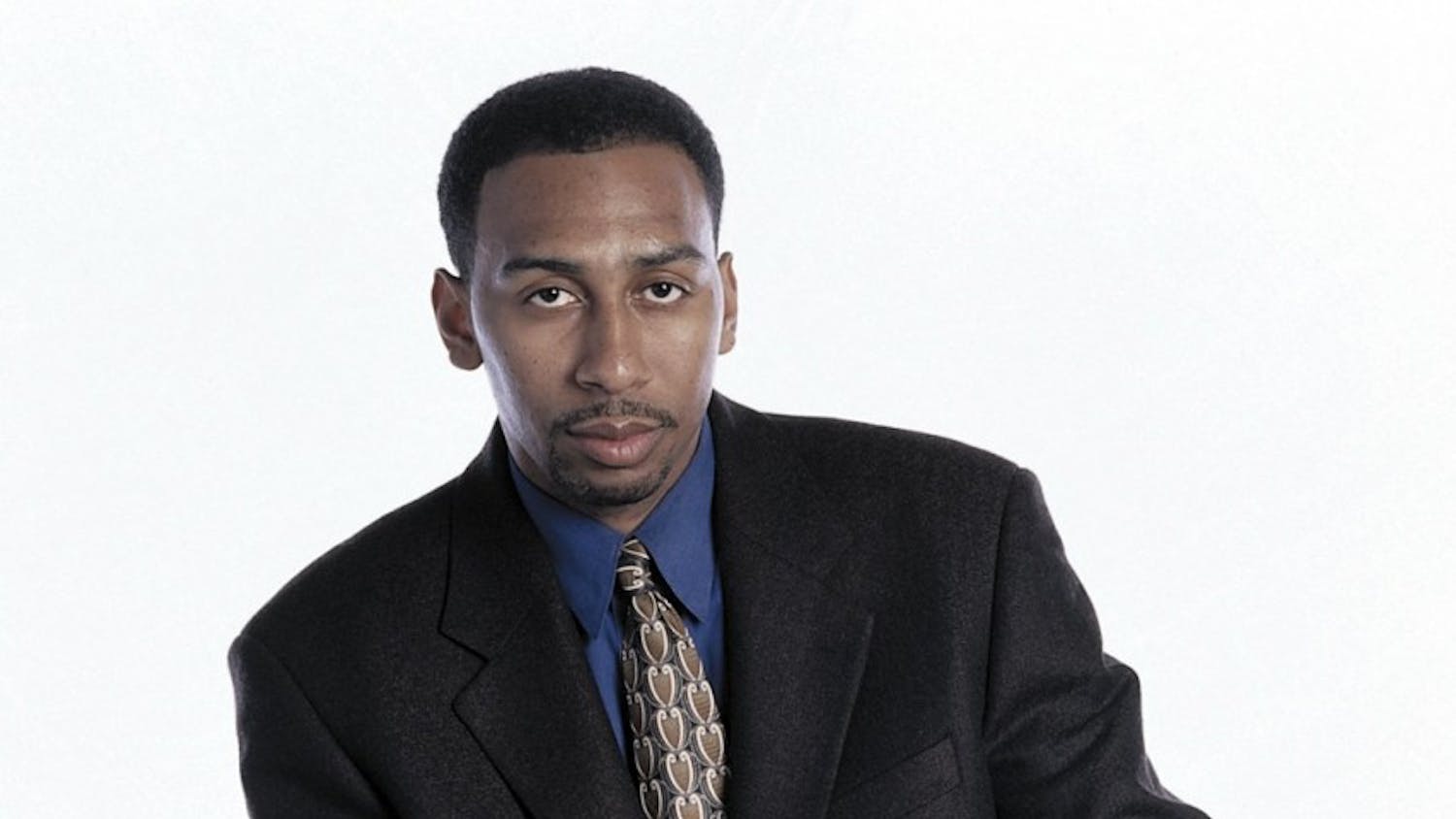 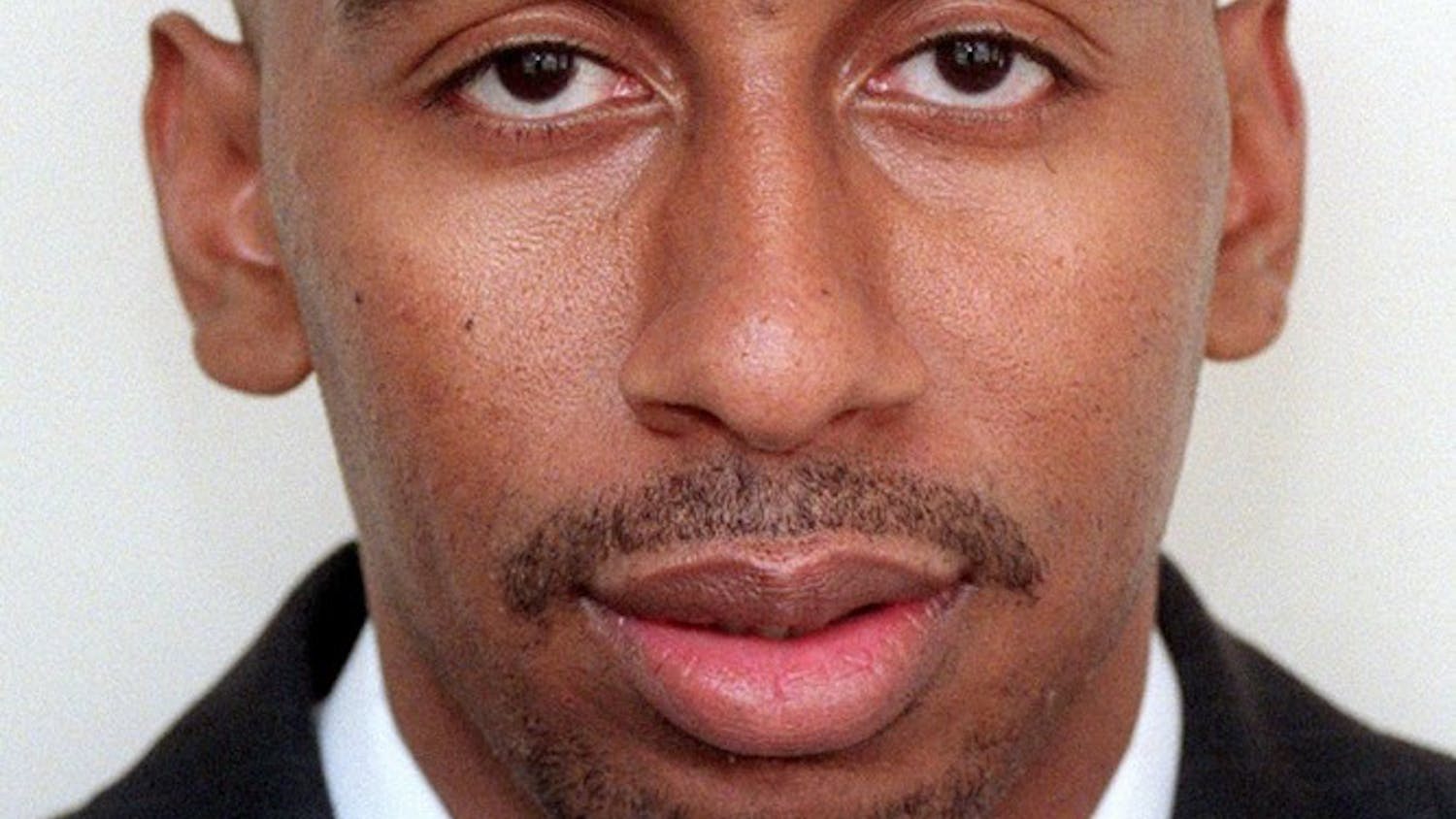 ‘I am not an incubator': Demonstrators gather at the Statehouse to protest the overturn of Roe v. Wade

By Will Kelly and Sophie Wurster | Jun. 25

Frogs and tadpoles have moved into the Thomas Cooper Fountain

By Julia Goulet | Jun. 28
Send a Tip Get Our Email Editions